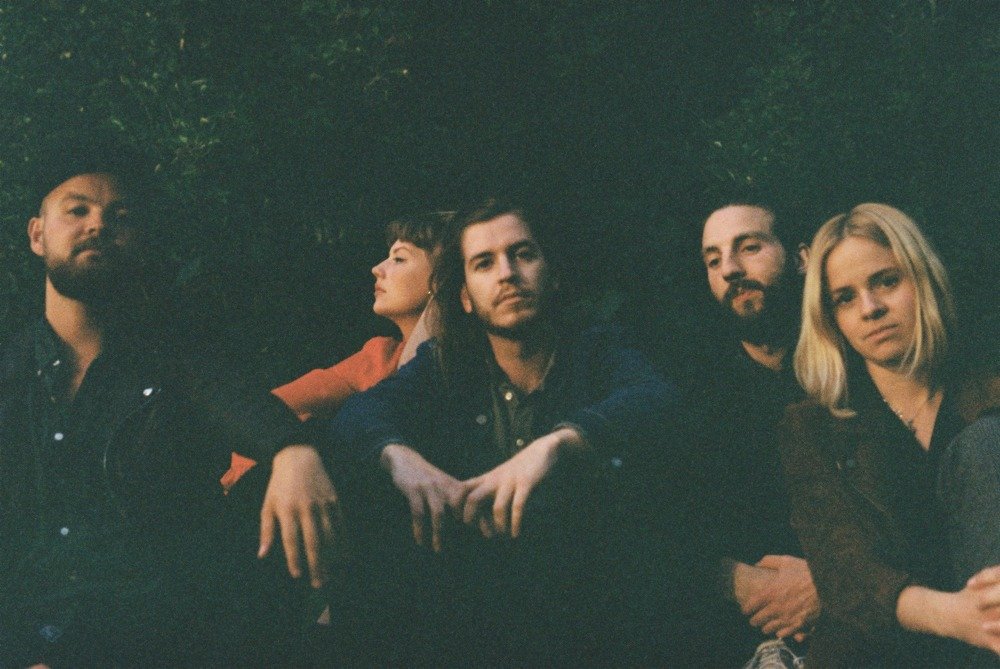 ‘More’ is Villa Rivercat’s folk-rock journey “through an alpine, mountainous region, as sunshine cascades through the leaves of fervent trees…”

The band explain: “‘More’ is about a young woman who Hanna met at a bar in Malmö who claimed she had escaped from a psychiatric department. She had been hospitalized and weighed 34 kilos, and she said that her face had aged at least ten years in the year she had been ill, and now she was on her way home. It is about to lie and play games and test how far you can go before anyone finds out. It’s really a very tragic and unhappy song lyrically, but with a joyful sing-a-long chorus at the end, and the message that there is a friend in the night if one dares to let go of himself and tell someone about his or her demons.”