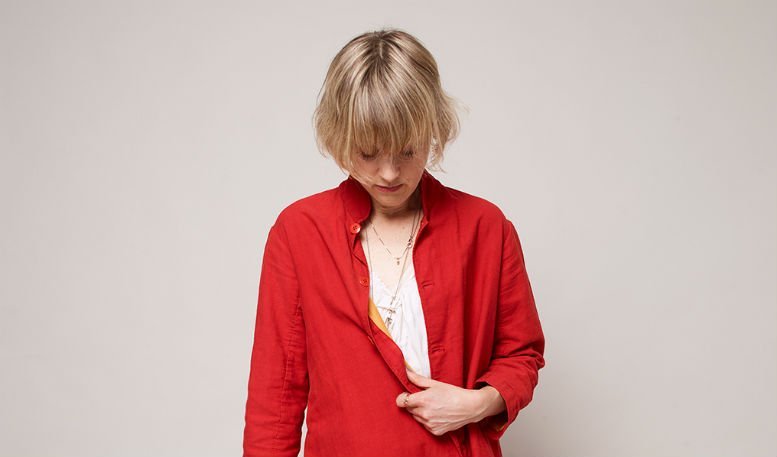 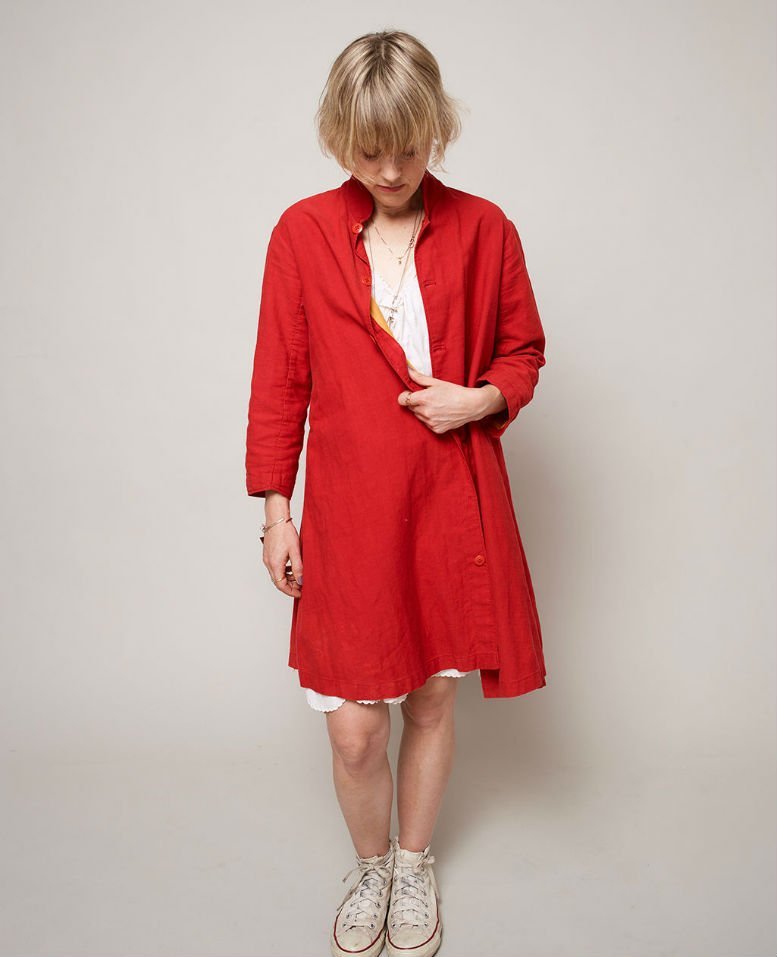 Moving away from her substantial spell as part of Rubicks, and Six Years, London-based, half-German singer-songwriter and producer Vanessa Anne Redd, returns with her debut solo album ‘Behind The Wall’, released on 7 October via Sharp Attack Records, the label she co-owns alongside Marc Makarov.

The main challenge for this stunning “female Do It Yourself album” was to record on tape – at Toe Rag analogue studios – and to use the limitation of 8 tracks, 2 days, 10 songs…to get the essence of a single performance, no drop ins, no edits…“This was a crazily ambitious but necessary process – reveals Vanessa – I needed a challenge and wanted to get things down as true as possible to that moment, whatever the outcome.”