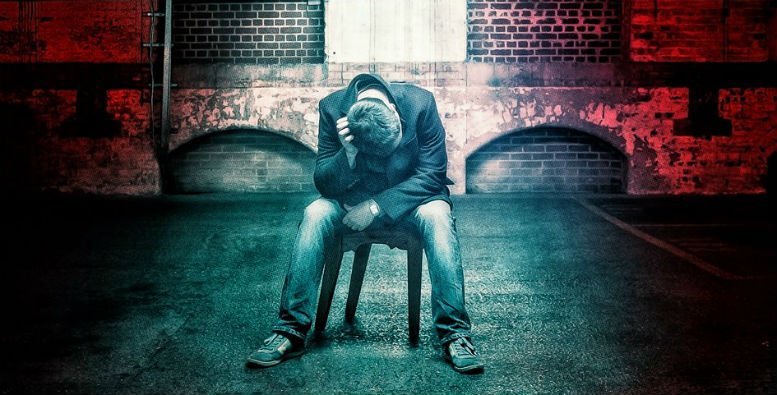 Grammy Award-winning, forward-thinking producer Dom Morley aka V Pages (pronounced “Five Pages”), unveils ‘Only One’. The new track – a softly tripping, brainy-dance gem, with a glowingly subtle pop vibe – it’s lifted from his forthcoming EP ‘After the Storm’, out on 5th August via Mea Music.

Speaking on his new project, inspired in name by Victoria Page, a character from the 1948 film The Red Shoes, the truly talented producer explains: “With V Pages I started out trying to make something that sounded like what I thought might happen if Chvrches suddenly discovered The Pixies and The Verve. Obviously other influences came in along the way, including Alessandro Cortini, M83, and of course the people I’ve worked with on this project (including Field Stars, Solomon Grey, Saint Saviour).” 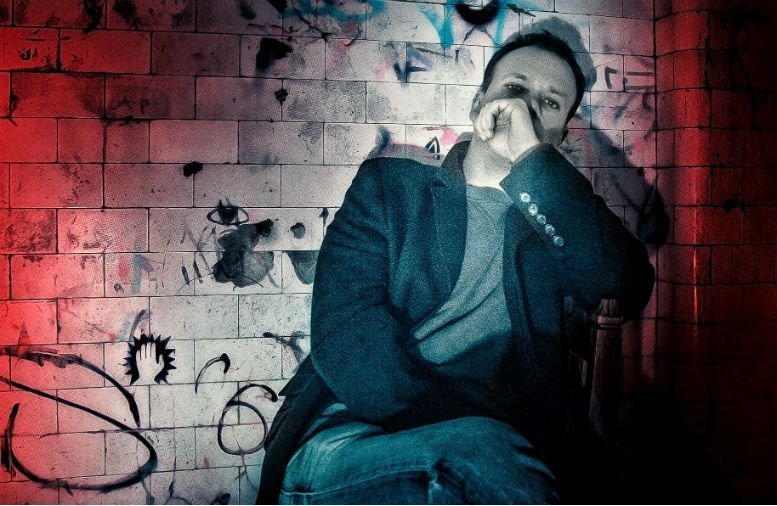