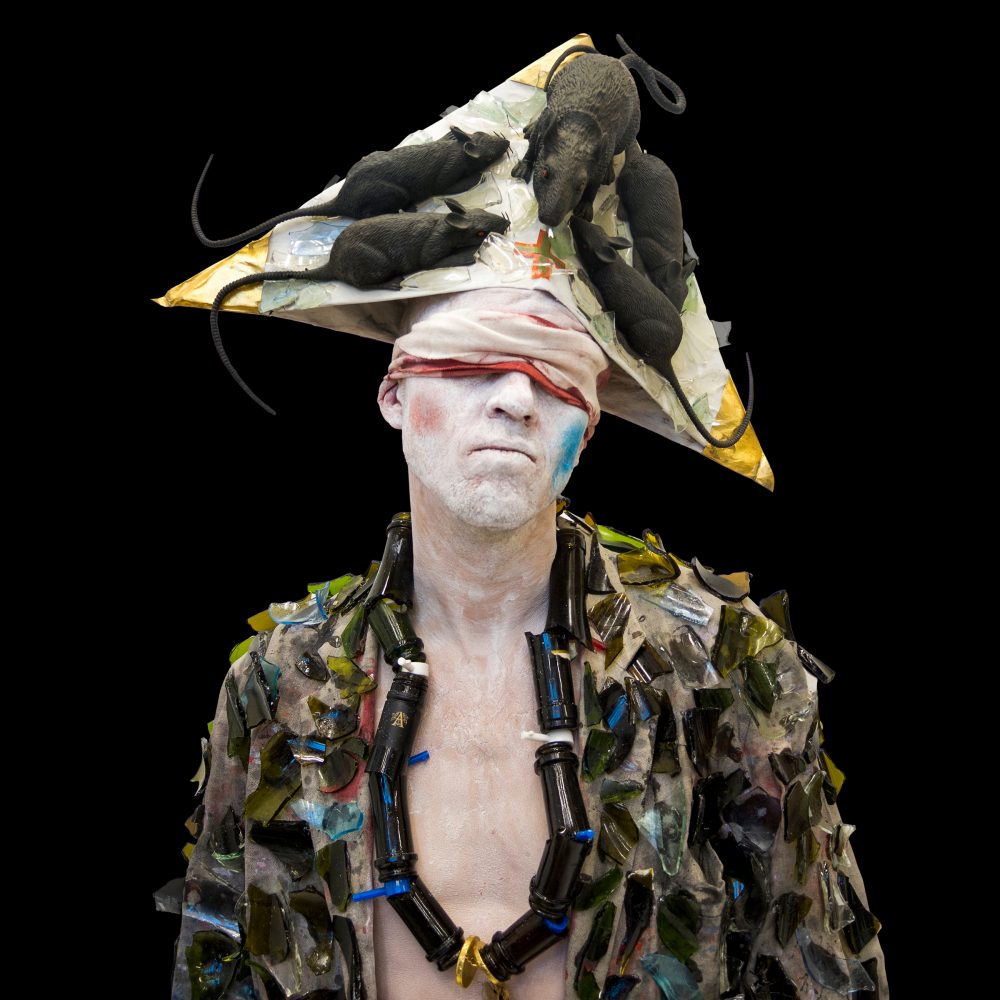 ‘Dreams’ by Oslo artist and former hardcore singer Torgny, it’s a segment of his rather unsettling and yet engaging mix of melody, insecurity, razor-sharp synths, taken from his debut album ‘Cut & Run’ out 19 May. “This is one of the more aggressive tracks from ‘Cut & Run’ – reveals Torgny – There is also something hopeful about it – how the song recognizes the power of dreams”.

Inspired by punk, hip hop and folk, the third and final part of the ‘Cut & Run’ trilogy “is an old expression – he says – used in situations where one had to cut the anchor and sail away at full speed. This is the mood that I feel best describes the songs on the album. I also really like the words on their own. Their aggression and energy”.

He adds: “I’m not in my twenties anymore and the album is characterized by the feeling of living in a grown up reality, while at the same time feeling like a kid. The majority of the songs are about time passing by quickly, loss, and the ever changing swing of things that sometimes even happens without oneself noticing it….The whole process of making this album started in early 2015, around the time of the Charlie Hebdo attacks in Paris. I woke up and felt like I was living in a new kind of Europe. At the same time I felt that these terrorists aren’t necessarily monsters, but that their behavior stems from a deep sense of alienation and masculine issues. And various issues of different kinds are definitely something that has seeped into my songs”.

The visuals for the album is a collaboration with artist Willibald Storm.