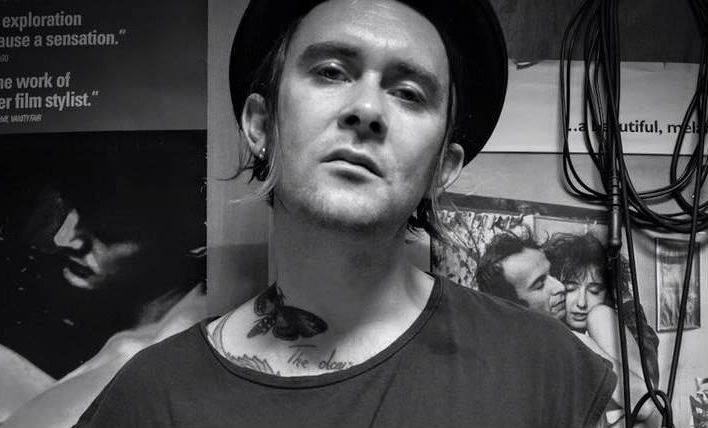 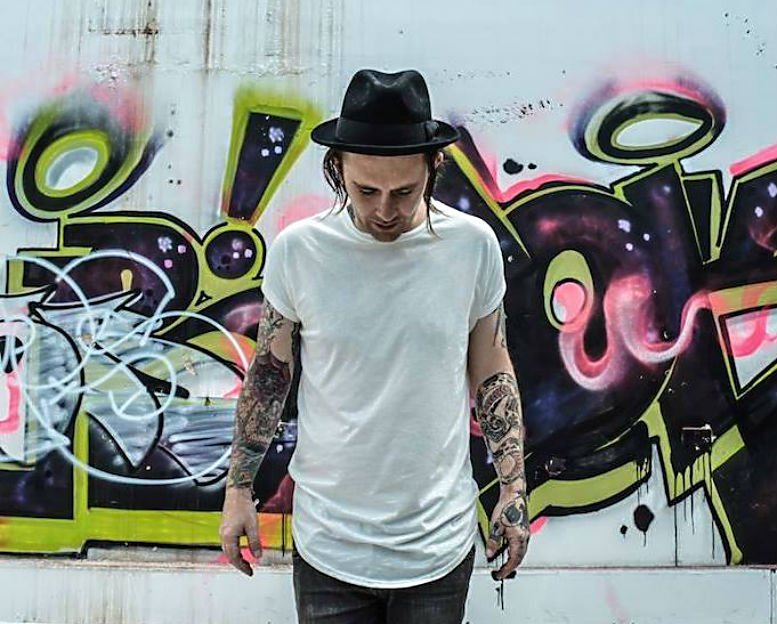 Tim Muddiman – a regular collaborator with Gary Numan and Pop Will Eat Itself – premiers via FM this darkly special rework of Tears For Fears’ classic tune ‘Everybody Wants To Rule The World’ and opens up about the idea behind his solo project Tim Muddiman & The Strange’s album ‘Paradise Runs Deeper’ (out on September 9th), on having nothing else in his life apart from music and finding spiritual and mental enlightenment…

‘So who or what is The Strange for you?’

The Strange is everyone that has been involved in the band. Musicians, cast in the films we’ve made, the people who have helped make the films, other producers, mixers, management and anything that inspire the whole thing.

From being a musician for Gary Numan and producer/musician for Pop Will Eat Itself, to the cover of Tears For Fears’ ‘Everybody Wants to Rule The World’…. And now your album ‘Paradise Runs Deeper’….How has your music evolved since you first began producing and playing music?

It’s evolved over a long period of time. I used to experiment for years on my own music. I didn’t ever reach what I thought was a finished song. I wrote music for myself with no intention of releasing it. I guess the main thing that has evolved is myself mentally. I want to experiment still but put things out. I do give myself boundaries now though and that is how ‘Paradise Runs Deeper’ came to being written, produced and finished.

Can you tell us everything we should know about ‘Paradise Runs Deeper’?

I wrote the album when I experienced a traumatic situation from the hands of another person. One evening I realised I had nothing else in my life apart from music. I realised as well that I had designed it that way after reflecting on said trauma. It was a liberating experience. I’d strived for years to be in a place where all I had was music and it was fascination how it came around. I put so many things that mattered to me in ‘Paradise Runs Deeper’. I felt a huge amount of freedom with the sound. As I mention before I gave myself boundaries because I set myself a goal to finish songs. The boundaries helped me write what I liked hearing. It was an exciting period of time. I love the blues and I love rockabilly but I also love NIN and electro. I think you can hear all of those things in the album.

The title came very naturally. I was surviving and life quickly became deeper mentally and emotionally. I experienced profound spiritual moments while in solitude writing the album.

What were your influences and vibes whilst writing this record?

Everything I’ve ever listened to and spiritual and mental enlightenment. 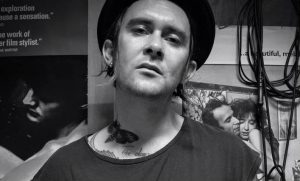 Surviving with little to no money.

Yes. We have a show on the 4 th September at The Lexington. My band is fantastic, great people and great players. Everyone in my band is a full time musician. We are just going to deliver the songs dynamically and with the love of sound.