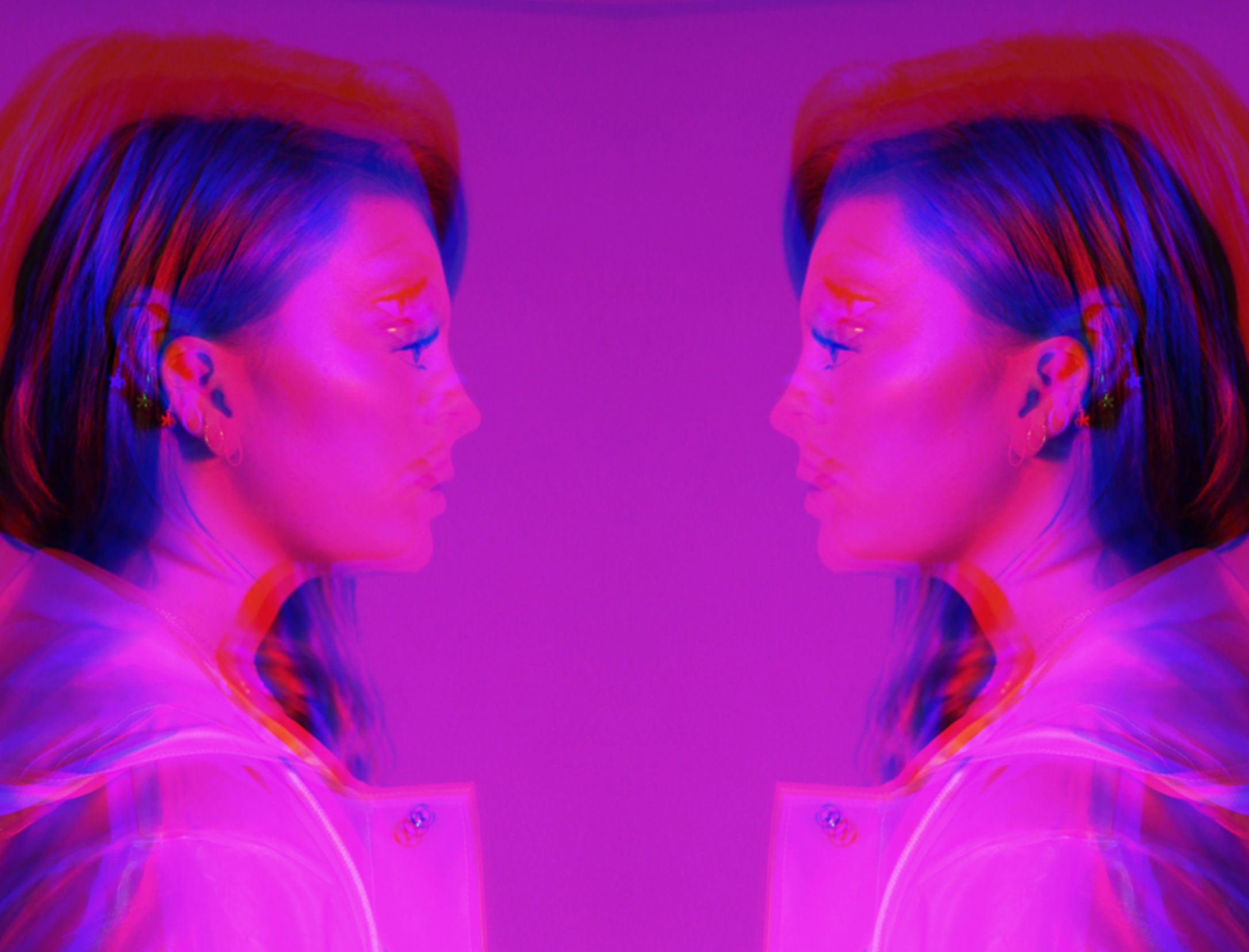 Having recently collaborated with Cowens Brothers on ‘Remedy,’ Tiggi Hawke has made a powerful return with new single ‘Alibi.’ Her striking tones sit beautifully over the top of its electro-pop backdrop, and it’s the kind of sound destined for the airwaves. With support from mainstream media and millions of Spotify plays, Tiggi Hawke presents the official video to the single – which we are premiering today.

Capturing a retro vibe with its candid, arty footage across parts of NYC, it follows the highs and lows of a relationship, and features Tiggi Hawke herself. She says of the track’s narrative: “Whenever you make that leap over that “friend boundary” you feel like you have to have an excuse and an alibi for why it happened, rather than admitting your feelings. It’s a situation I can personally relate very strongly to, and one I’ve also seen a lot of my friends find themselves in whichever way it ended going.”