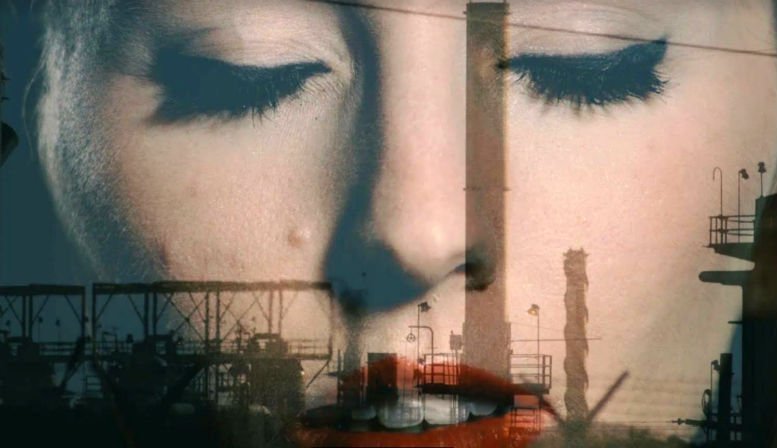 “’21st Century Ghost’ was inspired by the profound isolation of this century – reveals Enoch – most of the songs discuss different side-effects of society’s efforts over the last 100 years to build a technology-fueled utopia and the ways in which these efforts, which sought to bring us together, have actually further isolated us…” 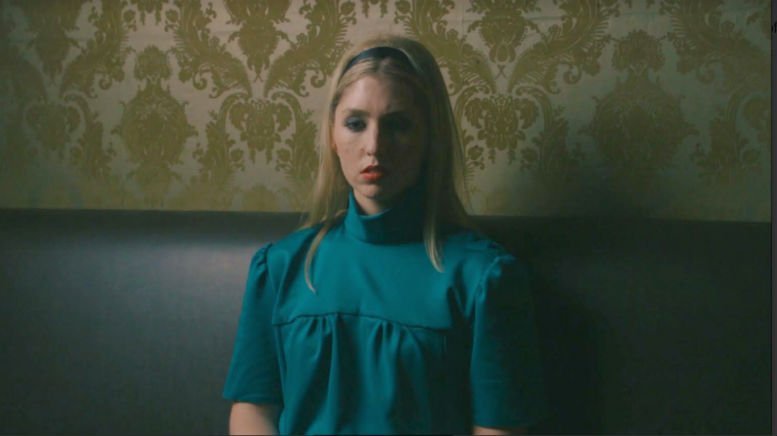 He adds: “The LP in it’s own way diffuses the loneliness and isolation we all feel by offering a little bit of something for every music fan inside—soul, disco, hip-hop, indie rock, funk, jazz and world fusion…”