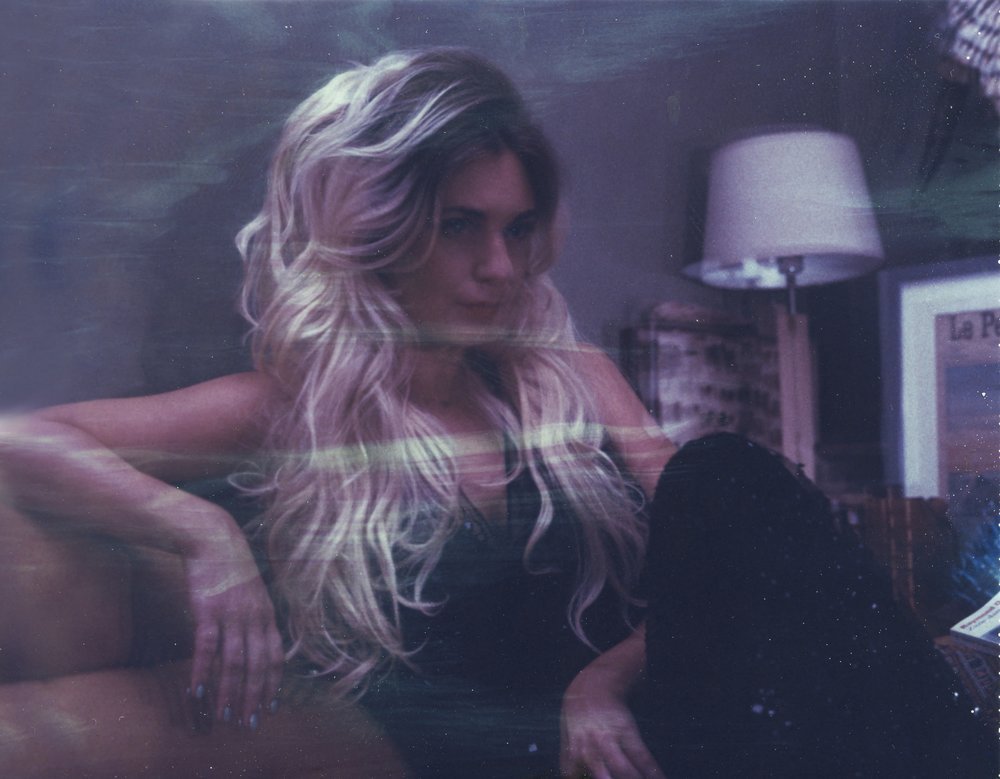 The francophone torch-singer (who also studied a Masters in the subject at Oxford), explains: “L’Aspire-à-coeur is a jeu-de-mots [play on words] about a woman who is essentially a “heart hoover”, sucking out and subsisting on the hearts of her droves of willing would-be suitors and lovers. She keeps a pile of their hearts in her attic and even makes a necklace out of them. It sounds gruesome buts it’s a playful and fun jamboree of a song.” 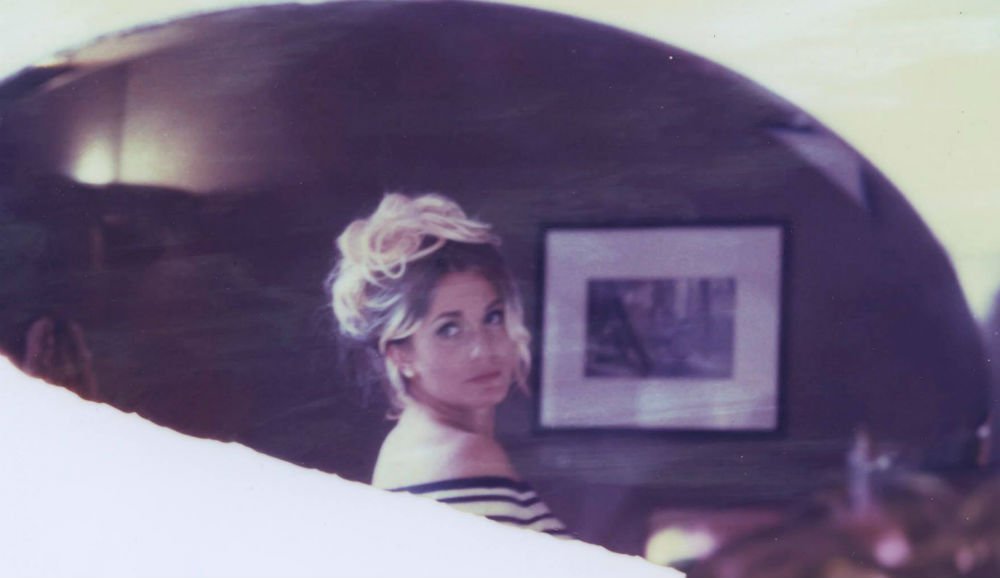 Interestingly, the album (produced by Dimitri Tikovoï), was recorded to tape in Toe Rag, the all-analogue studio in Hackney where the White Stripes recorded their multi-platinum ‘Elephant’. Many of the original string arrangements on this record were written by the legendary French orchestral pop composer, and long-time Gainsbourg collaborator, Jean-Claude Vannier.