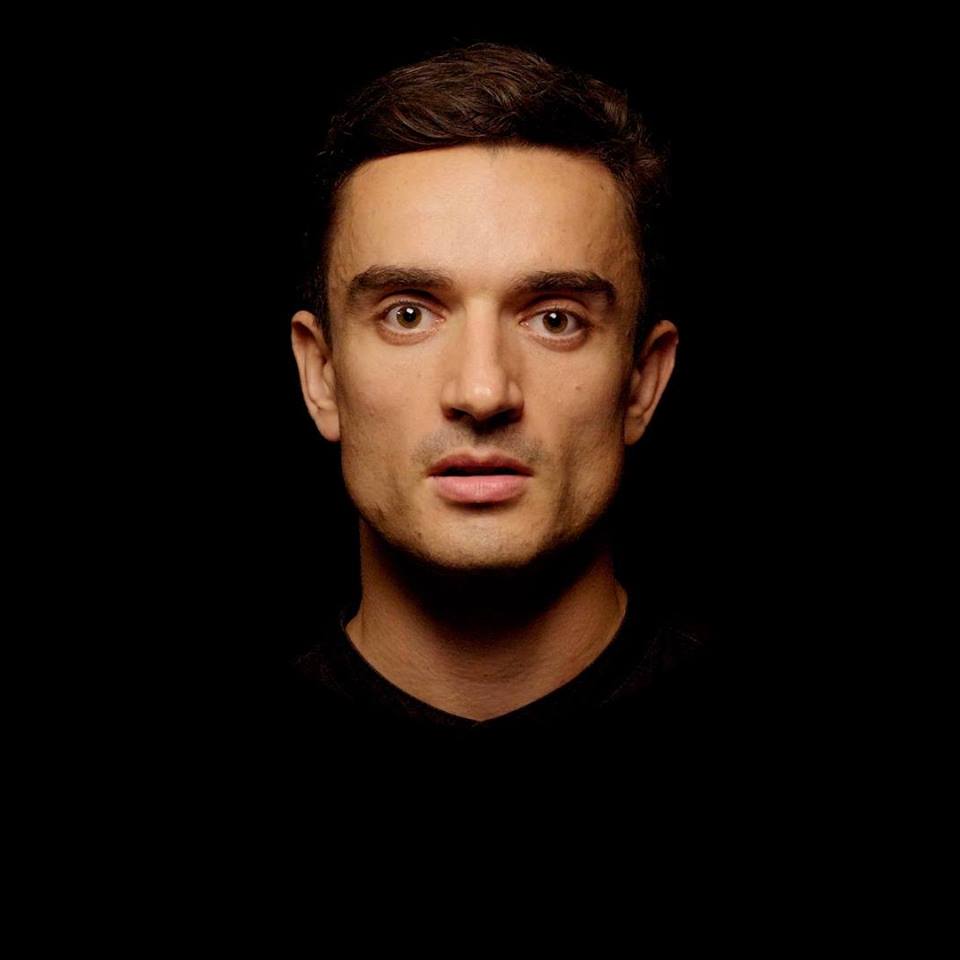 Respected for his rather eclectic and “ever morphing experimental style”, London-based project Talk Less Say More, unveils an aptly bizarre, David Lynch-esque video for ‘Repeating’. A smoothly intense and artful wry pop number, that analyzes the highs and lows of human essence…

Shropshire-born Matthew Jennings (Talk Less Say More) explains: “Like a good post-structuralist I object to statements like ‘this song is about X’. This track began as a krautrock beat and writing as many verbs as possible, arranged semi-arbitrarily – I called it ‘Some Verbs Are Bigger Than Others’. Meanings only emerged later, after it was finished. I think it’s partly about the way in which events that seem unique are actually a repetitious part of a “normal life”: this can be both comforting and terrifying to one’s idea of their own individuality. It’s also partly about the place of the rhythms of a “normal life” in the wider cycles in nature: the changing of the seasons, the turn of the day.

He adds…”The chorus is taken from a line in Peep Show – Mark is in a cafe, reading a paper with his girlfriend “I’m a normal human, living a normal life, and nobody can prove otherwise”. The idea that you’d be able to prove you were a normal human I thought was pretty funny – how? When I played this song to my Mum she said ‘well – that just about covers it’.

In terms of influences on the video, I am always really struck by the drama and power of the use of light and shadow in Caravaggio’s paintings. That deepest darkness that surrounds his figures. I wanted that to be an influence on the visual style, alongside of his attention to emotional detail in the human face that light brings – or here in a animal’s face. Trying to light a dog in homage to a Caravaggio – a challenge! In the shoot there were lots of lighting changes and re-sets.

I also thought about David Lynch’s use of total darkness to surround his figures in some of his shots – Lynch once said ‘Black has depth. It’s like a little egress; you can go into it, and because it keeps on continuing to be dark, the mind kicks in, and a lot of things that are going on in there become manifest’. That is probably true and there is some of his love of the surreal and the uncanny in there too.”