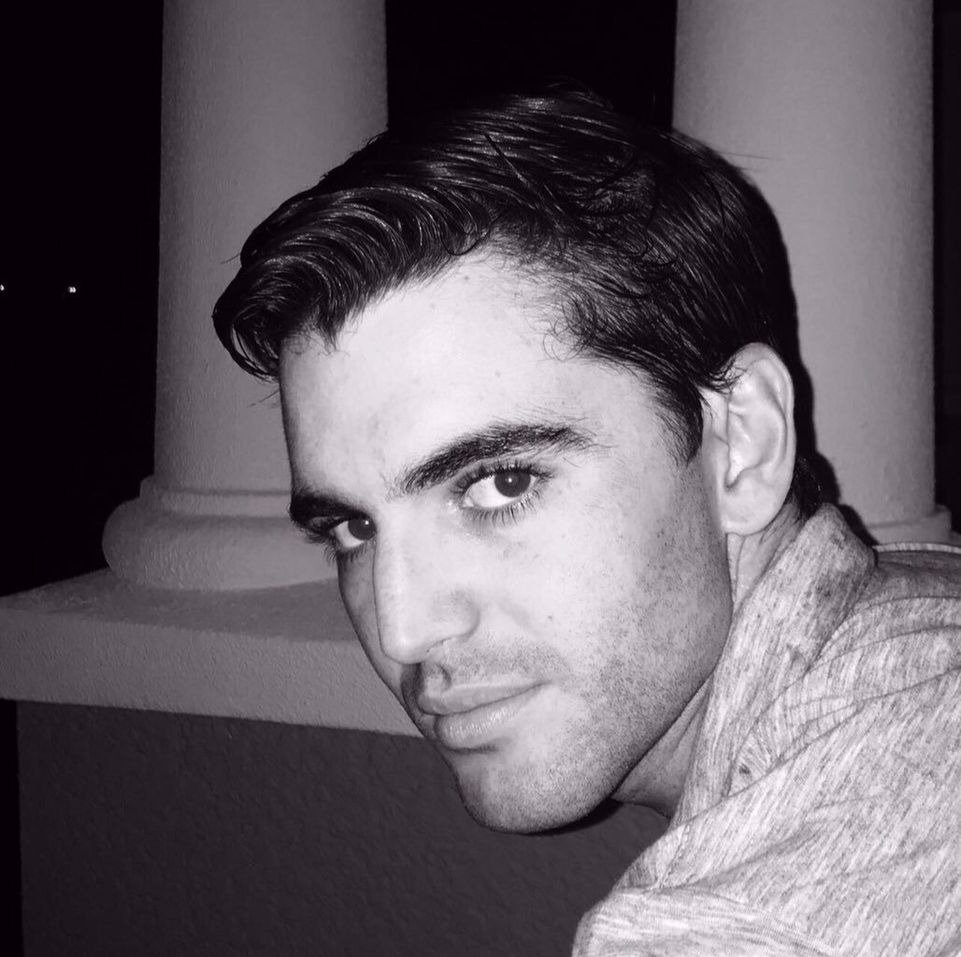 The 21-year-old, explains: “Blue Car’s story is based on this kid who had plenty of family issues which led him to live a life of excess – in alcohol and other substances. As a
consequence, it leads to feelings of repression, obsession and anxiety.”

The self-taught musician, reveals: “Since I was a child, I’ve always had a passion for music. In my early days as a musician I was member of a Pink Floyd cover band which played various gigs in my home town. We did a pretty decent job paying tribute to my biggest musical influence.” 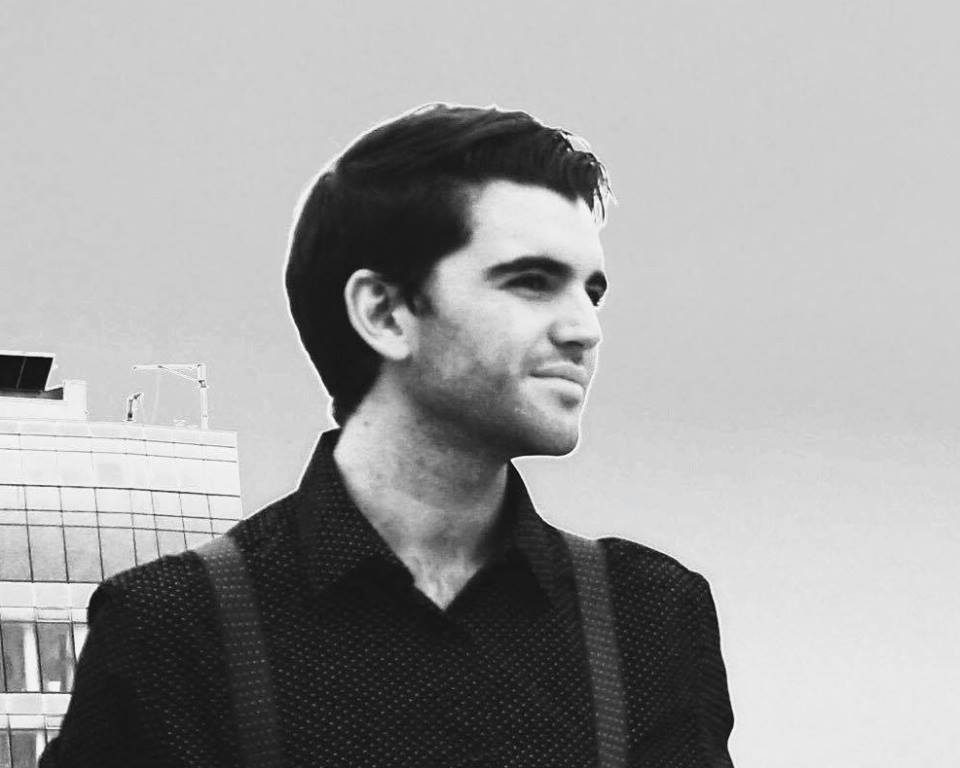 He adds: “Being able to record for Metropolis Studios has been a great honour for me as five years ago I was performing Blue Car in a tavern in Ecuador for a very small crowd. It is very exciting to be able to release my music in such a historic market in the music industry. Hopefully, the audience likes my music and we can build a great relationship.”

Reflecting on the magic of the songwriting process, he says: “The moments I most enjoy when writing a song are when melodies start to come together and I feel that the track has
the potential to capture the audience’s attention. Most of my songs are written about hypothetical scenarios which I feel drawn to.”