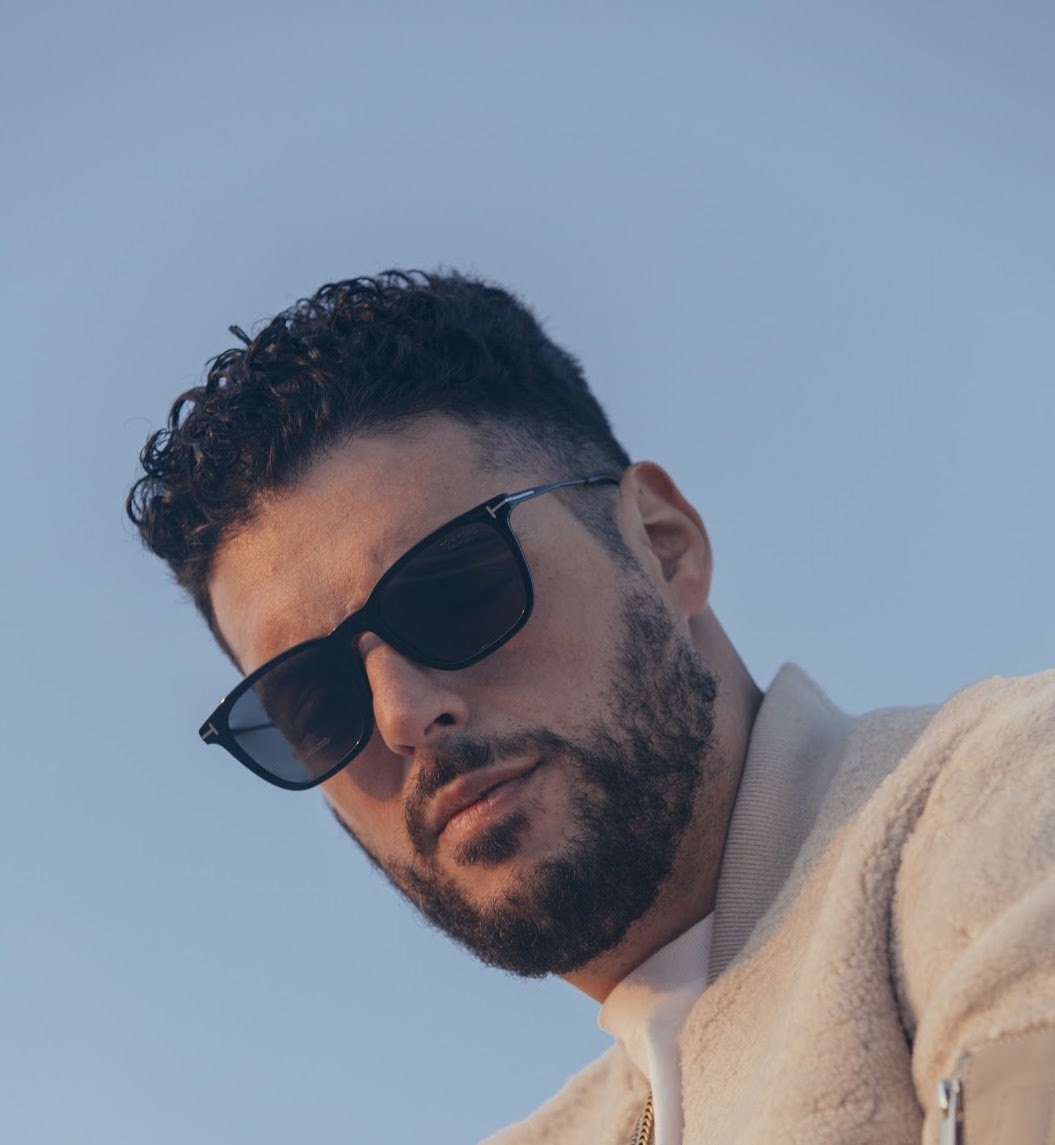 French producer, Solarrio, or as he’s known to his family, David Barenboim, has released Real Love where the guitar licks are the most prominent feature alongside the laid-back vocals to create a groovy mood.

Every artist has their own musical journey, but Solarrio has had one for the history books.  He’s evolved his career by being a major personality in Germany’s hip-hop scene where he worked with the likes of Raf Camora and Ufo361.  The creative artist has lived in Chicago, Boston and Berlin to expand his knowledge, which led to the solo work.

With a new name, a new attitude and a new sound, he released his first E.P, Solarrio in 2017. Combining his love of 80’s synth-pop with modern rhythms and his distinct voice, he was able to create a niche of his own, free of genres.

As the current climate is showing the struggles of life, this new track Real Love gives off positive vibes. The track has a narrative of the ups and downs of a relationship, John Mayer guitar vibes, smooth percussion and a chilled listen that shows off the talented artist and his melodic tones.