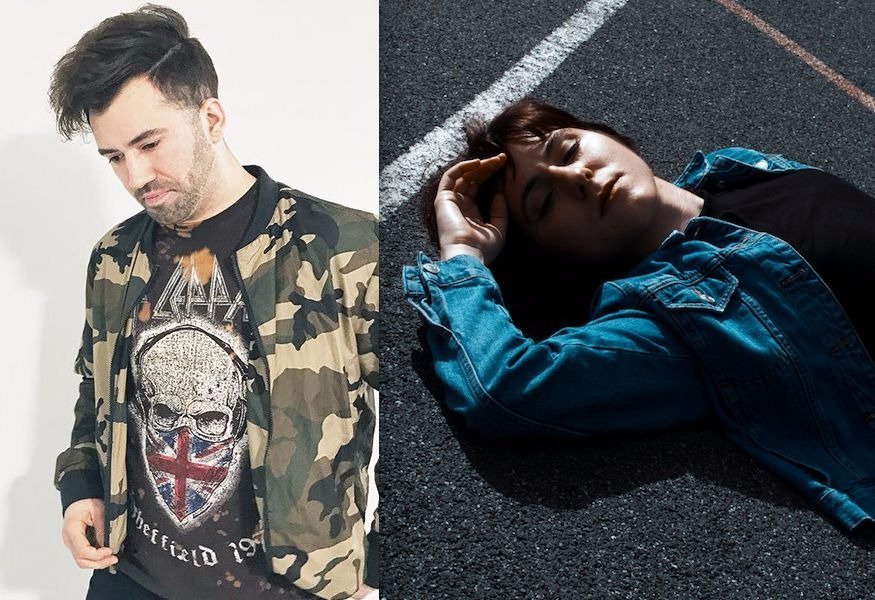 The London based eclectic producer, DJ, vocalist, songwriter, explains: “I’m so grateful to have had the opportunity to collaborate with DeModa on “Downtown Glow”. We have been beyond stoked about the positive reception it’s received. When making my remix, I decided to strip away everything from the original and start from scratch to see what happened. I began by making the processed vocal bit that’s at the end, since that production technique has really inspired me recently – I’ve been listening to so much Bon Iver, Cashmere Cat, and Francis and the Lights.

That led me to thinking about representing the emotion and story sonically, so I used field recordings that I’d made in London on the Overground train for the sound design part at the beginning. I then invited my friend and super talented musician, Alfie Connor, to play guitar. He sent me a bunch of wicked ideas, which I rerecorded the vocals over.

I loved contrast of the sparse vibe of this compared to the original version I did with DeModa, so I deliberately kept the rest of the production minimal in the atmosphere, synths, percussion and vocal chop.”