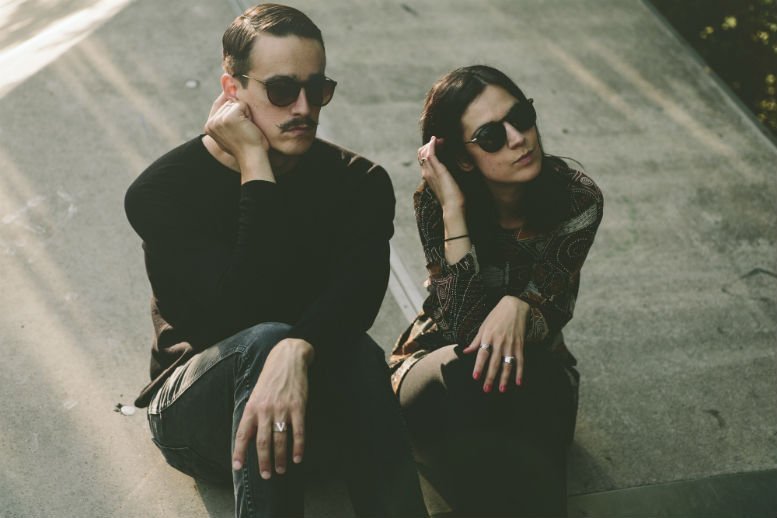 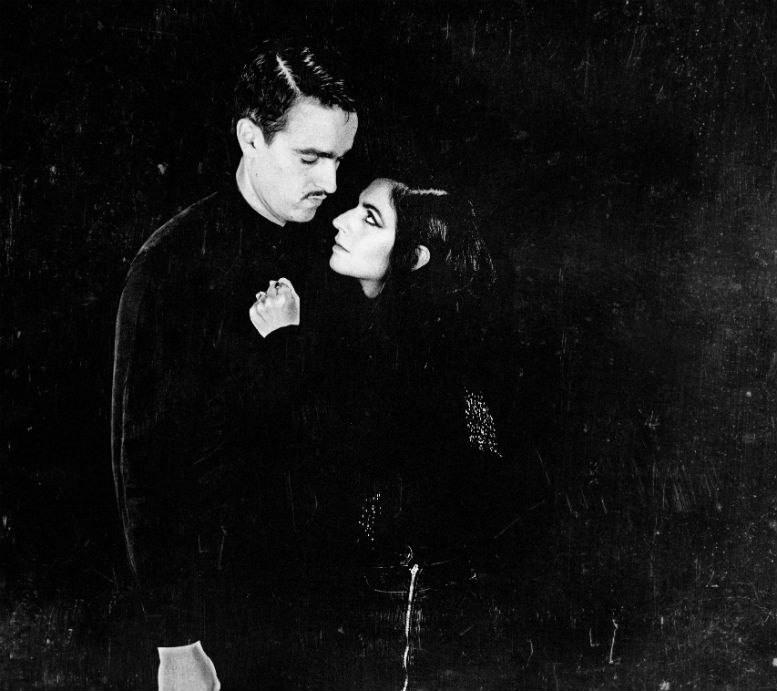 Describing themselves as a “Greek folklore dancer who had to sing secretly as a kid and a German composer who can’t read music”, forward-thinking duo SEA + AIR – Eleni Zafiriadou and Daniel Benjamin – talk about ‘Peace Begins At Home’, the lead song of an EP of remixes and re-imaginings of tracks from their second album ‘Evropi’, out now on Glitterhouse Records

‘Pain Is Just A Cloud Schnauss Remix’, is a majestic new spin on their ‘ghost pop’ gem, by legendary German keyboard player and ambient maestro Ulrich Schnauss, a harmoniously contiguous and mesmerizing affair…

Daniel explains: “‘Peace Begins At Home’ is the title of my favorite book when I was a child”. Eleni adds: “When we wrote the song we thought it could be interesting to write about war and peace from a child’s point of view, from my grandmother’s, who was expelled from Anatolia in 1922, her story is told within EVROPI”.