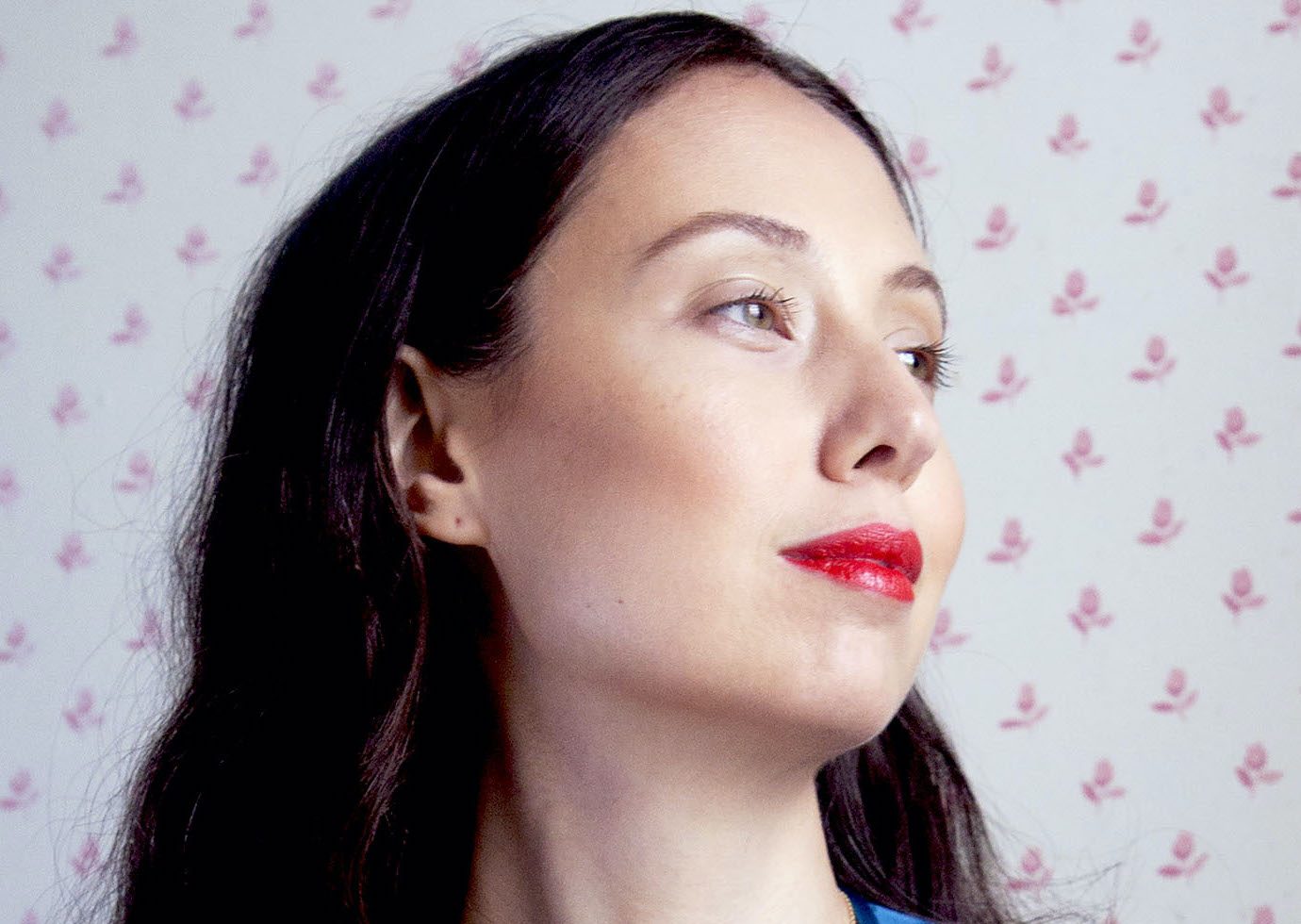 Sasha Siem is ramping up the anticipation in advance of her upcoming album Holy, with latest single, Kaleidoscope. This latest release is a song which speaks of the inevitability of two souls crossing paths, and how destiny has a funny way of putting us in the right place at the right time.

Sasha Siem has set the bar pretty high for herself, but with each new release that comes, she proves she can deliver. Kaleidoscope is her at her best, blurring the boundaries once more between pop and electronic experimentation, with ambient sounds thrown in for good measure. The song explores the chance meeting of two souls destined to be together, in a way which will call to mind the vocal acrobatics of Joni Mitchell, the beatific bliss of FKA Twigs and the emotive lyricism of Sampha, whilst managing to sound exactly like Sasha Siem.

Like all other songs in this album cycle, Kaleidoscope has been recording using 432Hz, the Love Frequency. This cutting edge musical and metaphysical research has been adopted by the more spiritual pioneers in the industry, as it causes a biological and chemical reaction within the bodies of listeners, resulting in feelings of relaxation and happiness. It’s a way of connecting with the universe through the power of song. It’s an interesting addition and perfect complement to Sasha’s music, which already manages to sound meditative yet utterly compelling.

In her own words, Siem describes Holy as “about the collective experience – the things that make us human, the aspects of our society that unite us…” Kaleidoscope does just this with its universal tale of love and destiny, and does it in a way which feels organic and exactly at the centre of who Sasha Siem is.

Listen to Kaleidoscope below and keep your eyes peeled for the exquisite video, coming 13th March.