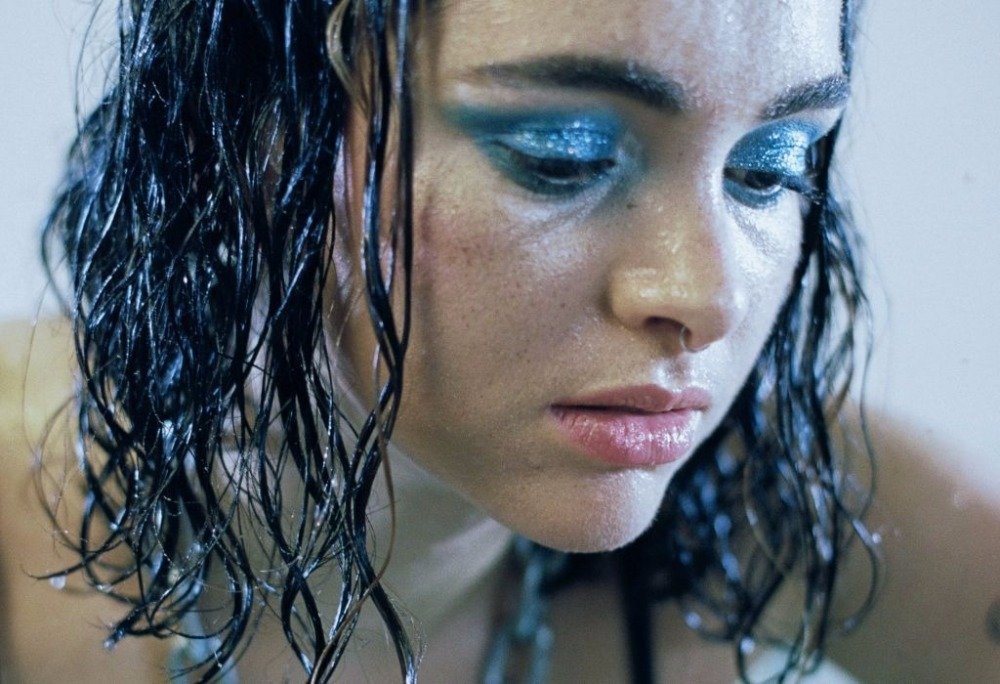 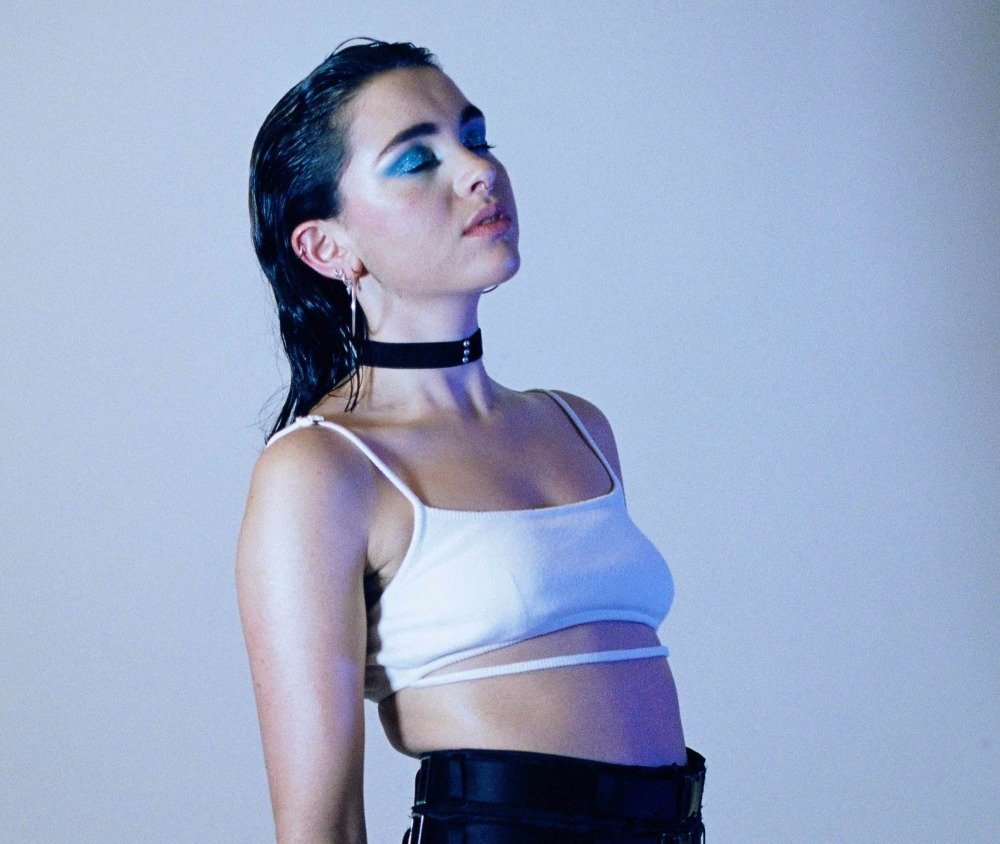 ‘Crescent’ is the latest single, lifted from SAATSUMA’s impressive debut album, OVERFLOW. Corbett explains…”The Crescent video is an exploration of identity and belonging told through three separate narratives. Looking at cycles, orbits and atmospheric forces.” Memphis LK adds:”the undeniable impact of the moon on our emotions and behaviours, and that these are constantly shifting and fluctuating.”

Memphis reveals that the album reflects on the impact of the moon on human behaviour…”The often selfish, self-centered and contradictory nature of being human…Our tendency to withdraw from confronting situations, ultimately losing ourselves in the process.”