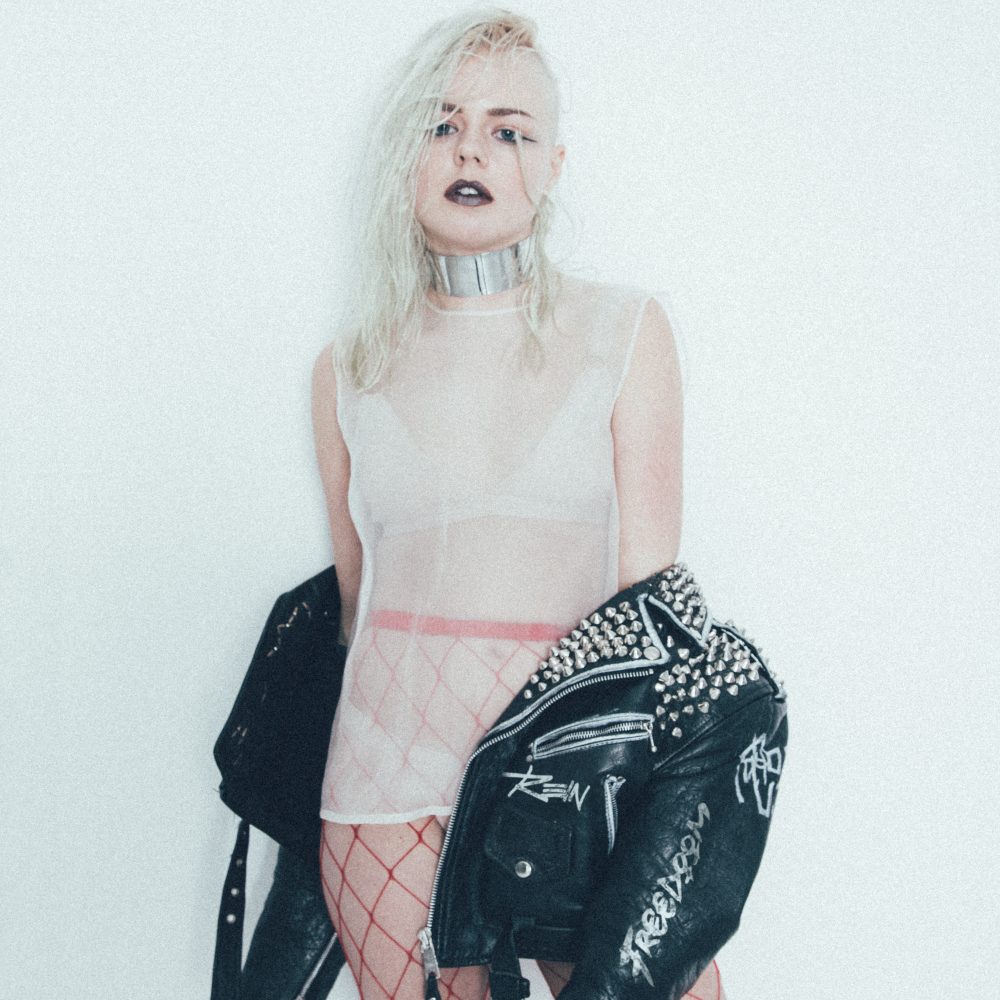 Stockholm-based, hardcore-punk-meets-plastic-pop princess, Rein, premieres with FM the suitably strong visuals created by Virgin Miri, for ‘(You Call It) Democracy’.

The convincingly dark, politically charged, ultra-hard club pearl, is lifted from her second FREEDOOM EP, produced with Owl Vision, released on 9 June via Playground… As REIN explains: “I just had enough after the US elections, the rise of the right-wing movement in Europe, the Syrian War and Brexit. Why not be open to new solutions? Why not abolish the entire system instead of going backwards? I think that it is important to at least start the debate.”

Hello REIN how are you today! Whats on your mind right now?

I´m quite fine thank you, though a bit stressed out. The release of my EP is definitely in my focus right now, I´ve been waiting all year to get to this point.

Well, I wrote the track when Donald Trump got elected as President of the United States. The world is in need of big changes but quite the opposite of voting old white men to keep on holding the power.

Describe your new FREEDOOM EP to the world…

I have worked really hard and to be honest I feel right now as this is my masterpiece. It deals with matters I really like to bring attention to. Also, I´ve been fortunate to co-produce the record with Owl Vision, which really has lifted me one more step soundwise. 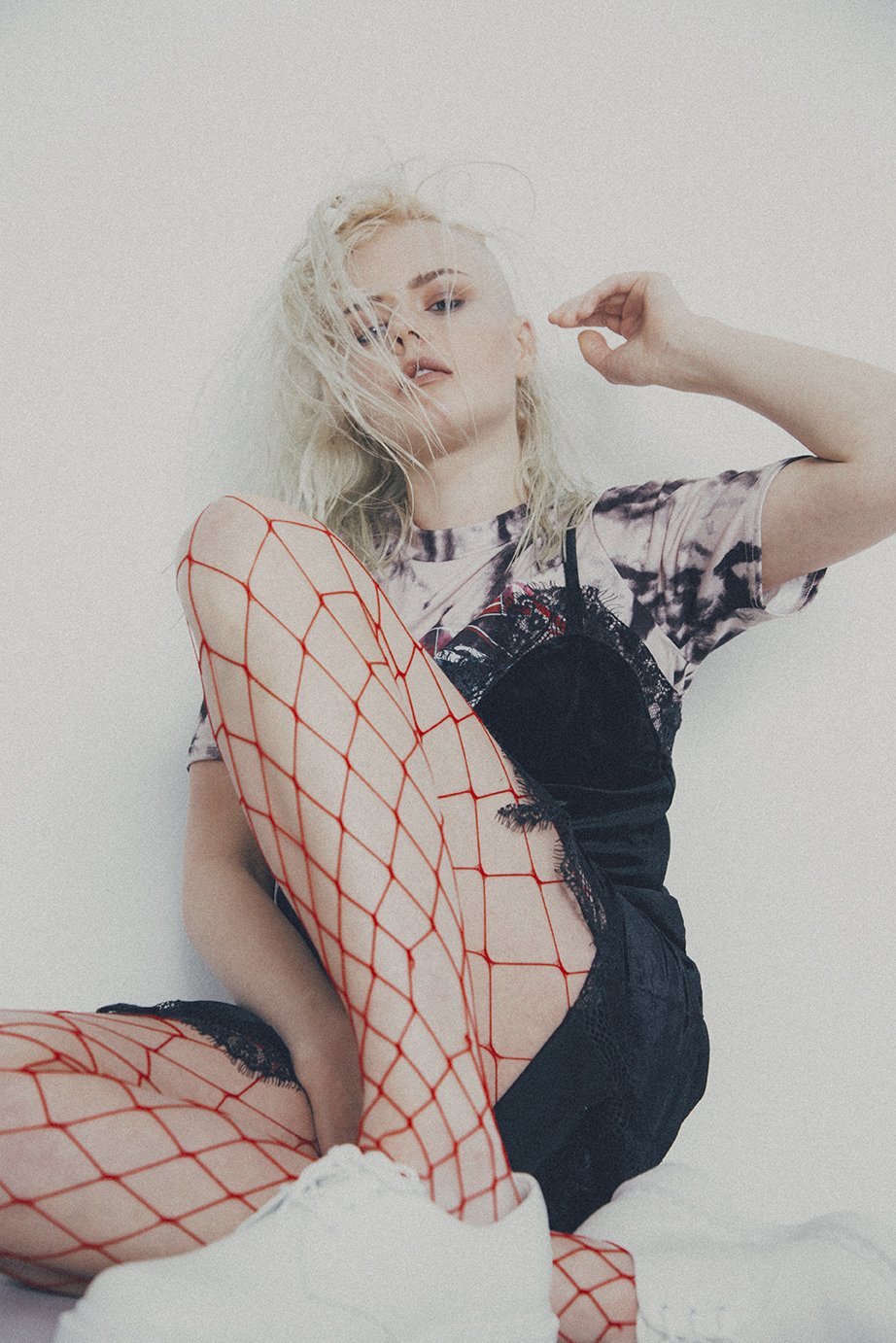 Do you think your visuals and a political statements in your music, can really help starting a debate on today’s world?

I hope so, that’s the main reason why I am doing this. I´m not after preaching to the choir. I want to see real changes and hopefully my music and my message is clear to make people go “Ah, I didn´t see it that way”.

Do have to censor yourself on social media?

Yes, all the time.. Sometimes I feel maybe It’s better that I stay away from social media and just focus on the music so people can hear me only from there haha.


Do you feel any generational detachment when you talk to older people?

For sure. I am a young woman and there are a lot of old men who thinks they know better than me. Very tiring. It gets my angry as well, of course. I am far from alone in beating treated that way of course.

Who are some of the authors that you like to read?

I usually like to read biographic books, so I don’t have any particular author that I would say is my favourite. 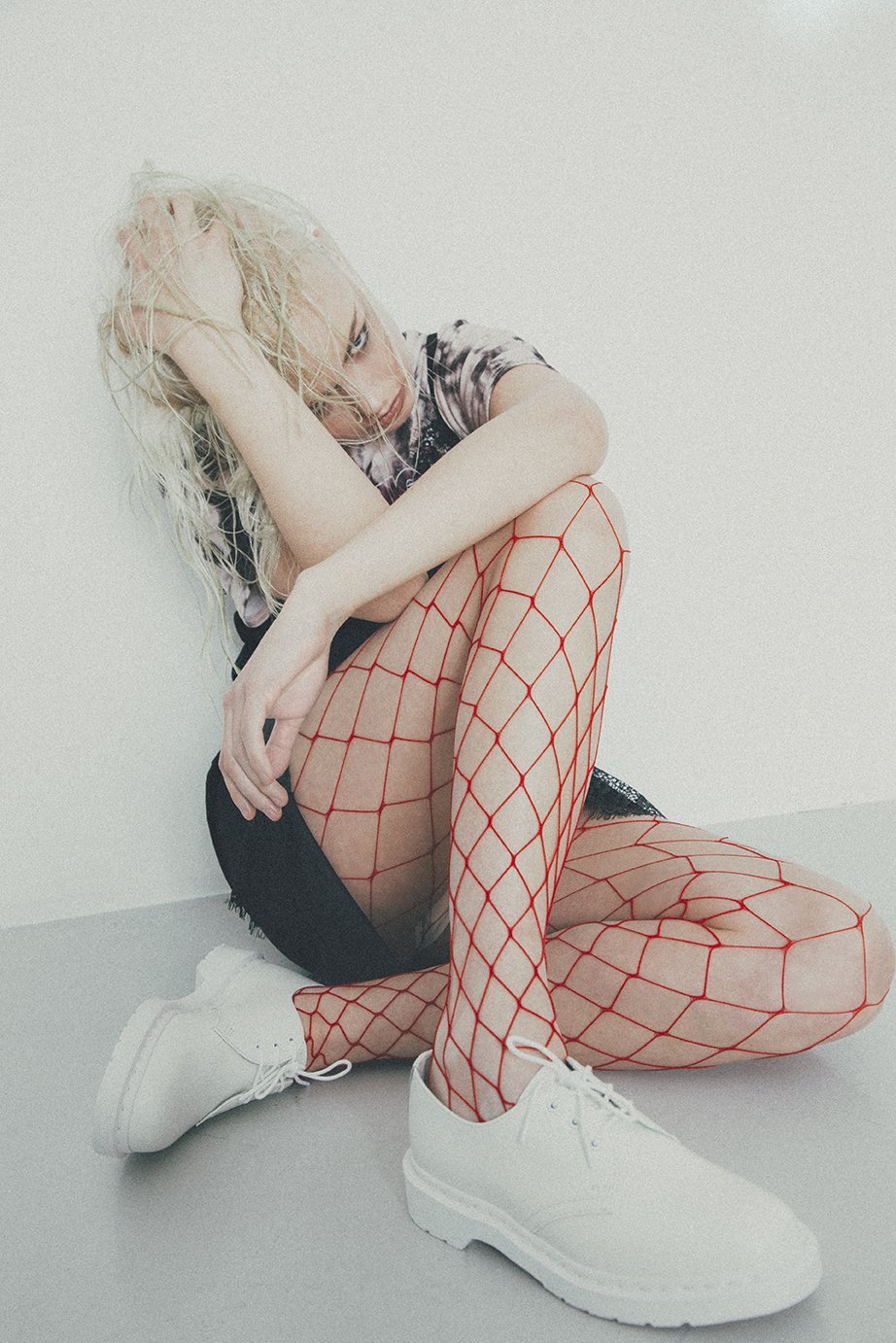 I might be living in Berlin or Los Angeles, producing own work and for others and maybe working with Daft Punk or something, that would be awesome haha.

My goal is to conquer the world, really. Or, you know, be a part of a great change through my voice and music.

Oh yeah, tour starts on Saturday and it will be very energetic. I am bringing two drummers with me this time, both female of course, and we will keep on beating equality into the world!