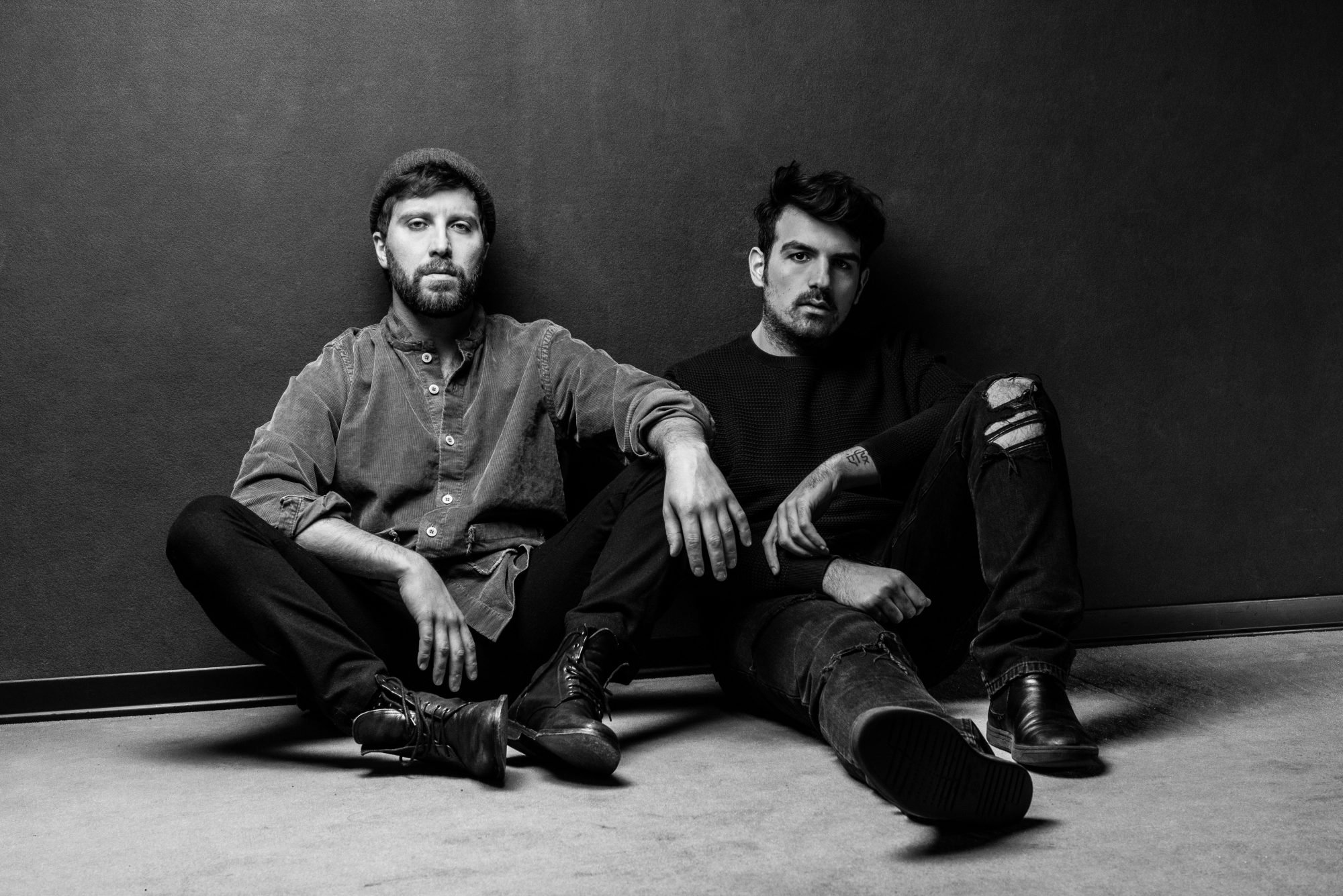 Italian live electronic act Redsea is the new project from Andrea and Luigi of Techno act Agents Of Time. Love Should is taken from EP Humans, Pt. 2: The Birth,  their infused electronic dream , hued by sparkling pop vibes.

Conceptually speaking, can you describe the background info of ‘Humans Pt 2 The Birth’?

The second chapter of our album contains three tracks about love. ‘Love Should’ has dramatic and floating leads, mixed with an evolving arpeggio, all sustained by a marching organic groove. ‘Raindrop’ is an instrumental track with a heavy bassline that explores a darker sound. The pads and leads used in the second half of the track underline the melancholic feeling behind the track concept. ‘You Deserve’ brightens up the EP. A romantic vocal, minimalistic groove and soulful melodies, a good sample of another side of the Redsea project experimentation.

What are the main influences of Redsea?

The project is heavily inspired by some of our favourite artists like Thom Yorke, James Blake, The XX and Jeff Buckley. Listening to them every day has had an impact on our sound. The album tells a story about our own personal lives.

What is the current live set up for the band?

The setup of our live shows are a mix of analogue gears and computers. The melodies are made by a Moog Minitaur and a Korg Monologue which is also used for the trippy arpeggios that are the core of our sound. Pads and LFO leads are made by the Yamaha CS Reface combined with an analogue Boss delay. The power of our live shows is for sure the combination between the sounds and the visuals, made by Simone Sinesi, a member of our team. The vocal lead, the romantic and melancholic melodies merged with cinematic visuals bring you to a live 360° experience.

The artwork for your releases is striking. Can you tell us about the artist and the design process?

Redsea is a collective of artists and we try to combine music with visual arts. Behind the cover of the album, there is the talented Giulio Spagone, who used the cover as a canvas to express his own interpretation of our music. Our main focus was to have a photographic interpretation of the creation of a new world. Two subjects, who are humans but aliens, that live on an undiscovered and unknown planet. Giulio took hundreds of photos of two dancers, covered in body paintings. The post-produced result was so striking, he was able to transform a normal landscape into an iconic and abnormal place. So, we decided to pick 3 different pictures, one for every chapter of the album.

Is there a main purpose, goal or message you want to deliver through the Redsea project?

Five years playing around the world with the ‘Agents Of Time’ techno/electronic project have changed us. We feel more mature and ready to express ourselves with a new vision. Our main goal is to share with the world, not only our sound but also all the artistic expressions built around it.