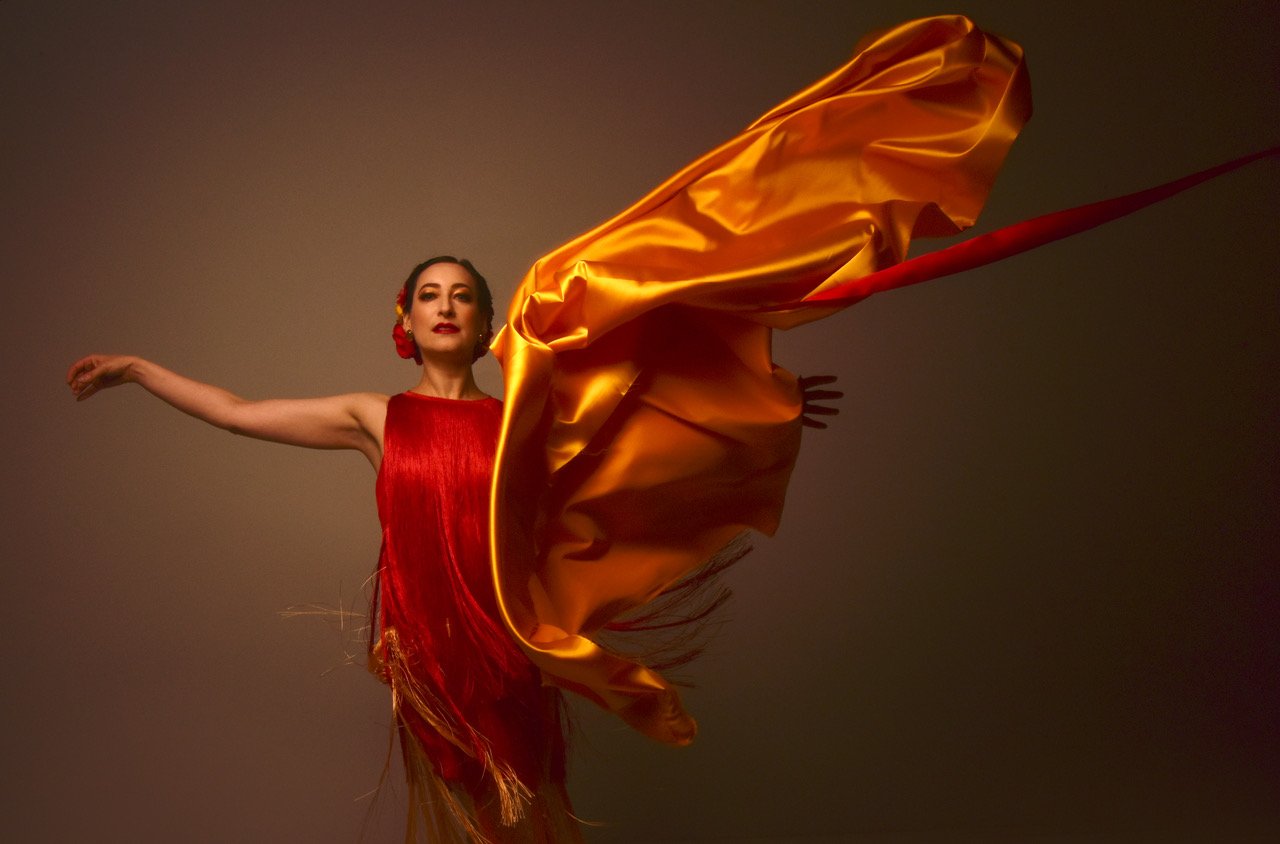 New Rachael Sage single ‘Bravery’s on Fire’ is an honest exploration of courage in the face of personal adversity. All proceeds from this single will go towards cancer research charities.

Bravery’s on Fire is a song which makes use of Rachael’s trademark string section layered over simple yet beautiful guitar and piano chords. This instrumentation accompanies her emotional vocal line and lyrics which leave her rendered all the more brave as a result of her vulnerability. “I don’t see a superhero when I look in the mirror,” sings Rachael in this bare-all ballad about her journey to overcome her inner demons in the face of a life-threatening illness.

6-time winner of the Independent Music Award and record label entrepreneur Rachael Sage recently shared her story of diagnosis and battle with endometrial cancer. The song’s lyrics are as honest as ever from this brave star who wants people to “find the courage to admit one’s own vulnerability and fragility,” says Sage of this emotionally charged and relatable anthem. She added it to her live sets once she was recovered enough to play live again and was taken aback by the positive feedback she got from her audiences. Having courage and resilience in the face of one’s internal struggles is a universal concept, and therefore Sage’s song is one which allows us to come together and help each other – a poignant and timely message to put across in the current international climate.

Rachael Sage has never been one to shy away from telling the truth. Her latest album, Psuedomyopia, took the already personal songs from her album Myopia and stripped them back to give her heartfelt and intellectual lyrics the centre stage in acoustic versions of these deeply personal songs. The album was widely commended by music critics for its profound lyrics and honest songwriting style. It was also commended for its charitable efforts, as Rachael worked alongside Vision Aid Overseas to provide free eye tests and glasses for people in lower income countries, in keeping with this thought-provoking album’s theme of vision.

Sage’s philanthropic efforts continue with her latest release, ‘Bravery’s on Fire’. Written in response to her struggles and triumph over endometrial cancer, all the proceeds from this single will go towards gynecological cancer research at the hospitals which cared for Rachael.