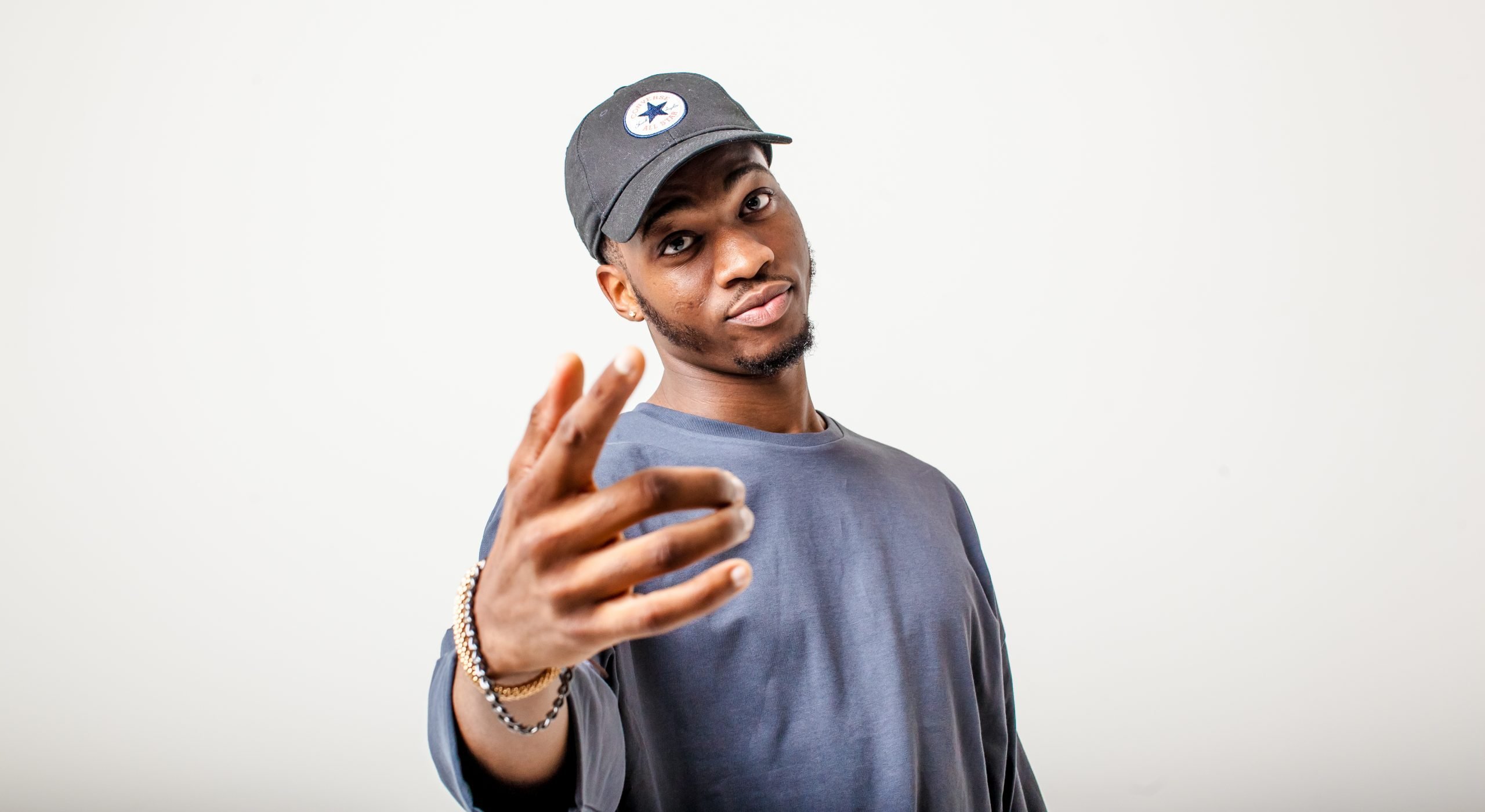 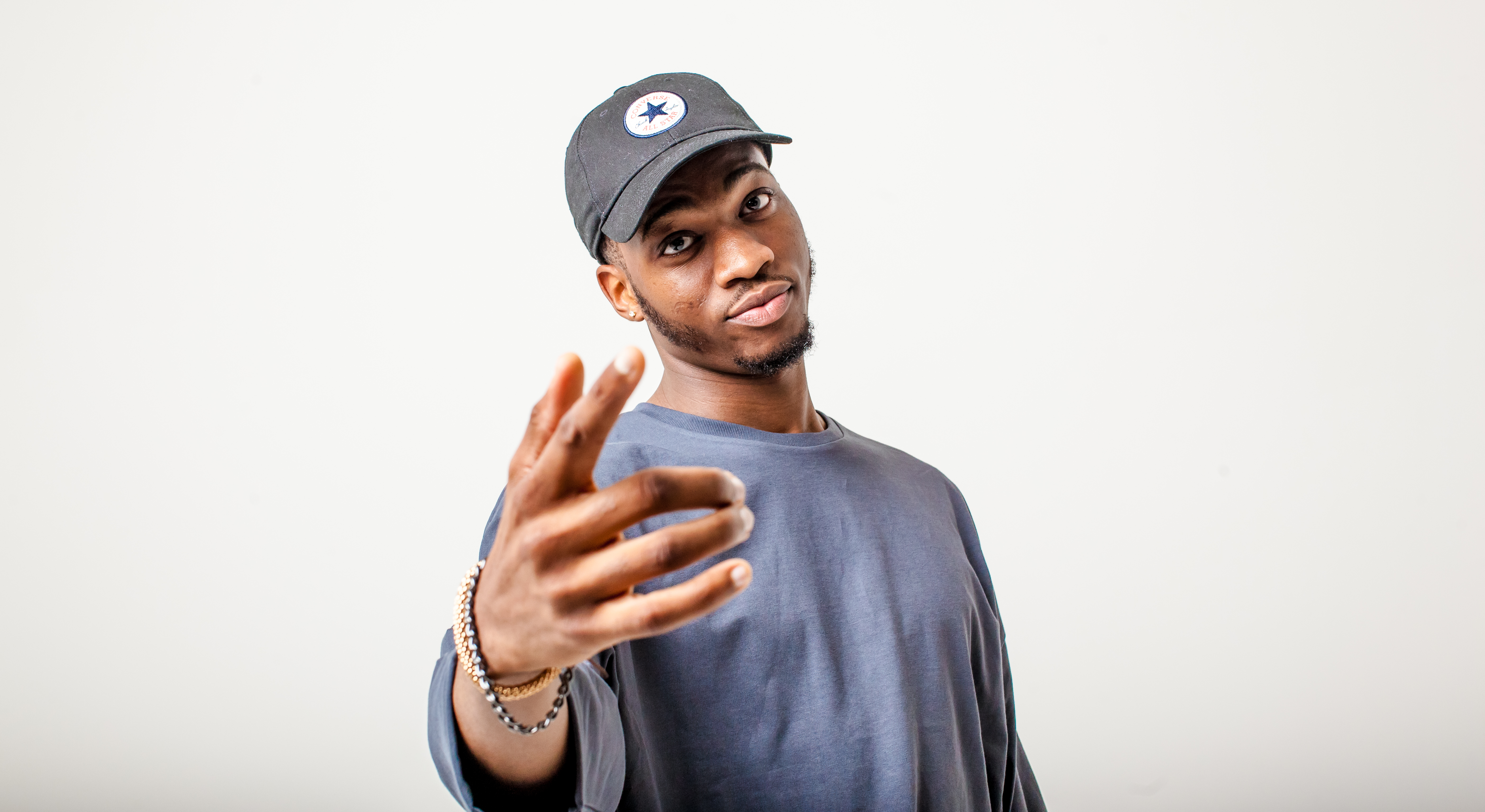 ‘Lil Bit Longer’ by refreshing singer/songwriter, Priime, works as a rather smooth introduction to his ‘Hybrid Music’ world. Made up of an eclectic fusion of forward-thinking pop music, traditional Afrocentric vibes and…Walt Disney classic Mary Poppins. All produced by enigmatic production house LNTMusicGrp.

The British born artist, eloquently reveals: “The idea for ‘Lil Bit Longer’ came after one of those late night conversations with a significant other that you never want to end, and it expresses the antithesis need for us to spend more time with ourselves, for the sole purpose of self-awareness. Notwithstanding, art is a very subjective form of self expression, in that it is whatever you make it out to be.” 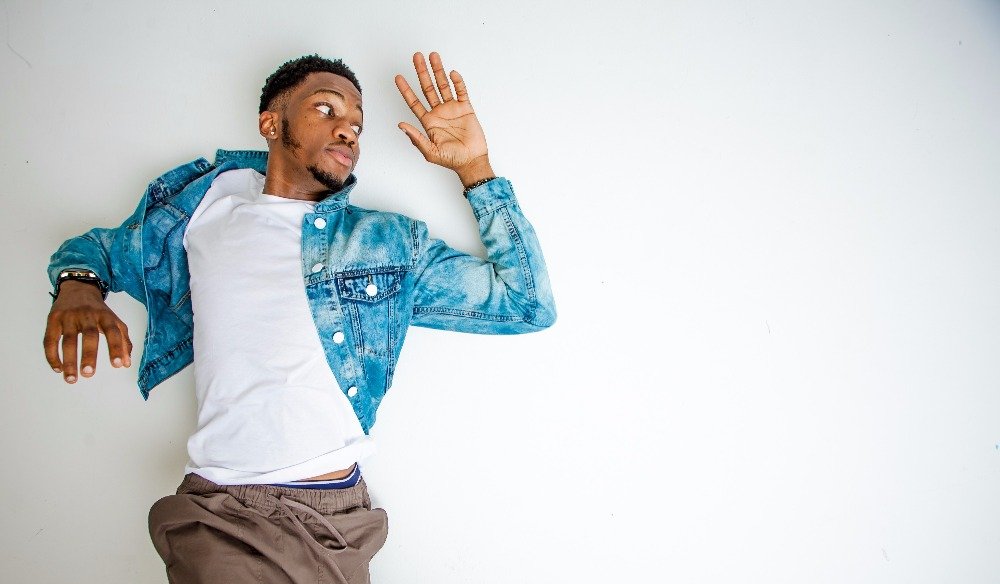 Priime adds…”The track was inspired by elements of my faith and belief, which teach that my identity is rooted in the image of God, so in spending time with Him, I come to learn not just who and what I am but also who and what I’m not. I was inspired to compose the song in the first person, taking on the position of God himself as I feel he relates to me”.