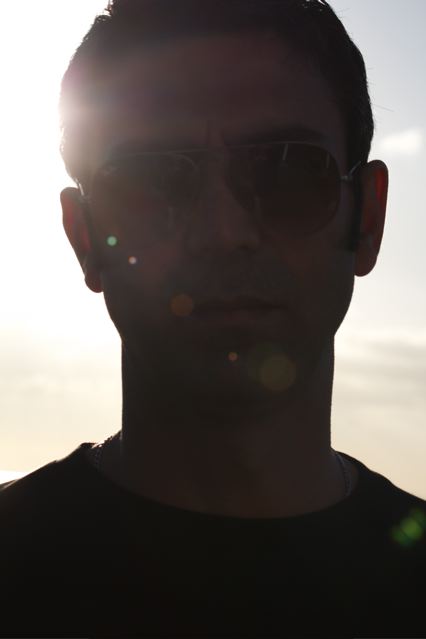 Australian five-piece pop fusion collective, President Street, premiere the aptly intriguing video – by Oh Yeah Wow – for their their new single ‘Yeah I Know’, released on the 6th of April. The track is a lushly hypnotic and alluring piece of modern pop, which “documents the stages of betrayal in three different acts”.

‘Yeah I Know’ is the first track on President Street’s first EP ‘Involuntary Actions’ (released on the 13th of April). Pete, the man responsible for bringing this group of musicians together, said that “I’m always striving to make an emotional connection with people when they listen…I want the songs to reach in and grab you and bring you along for the journey”.