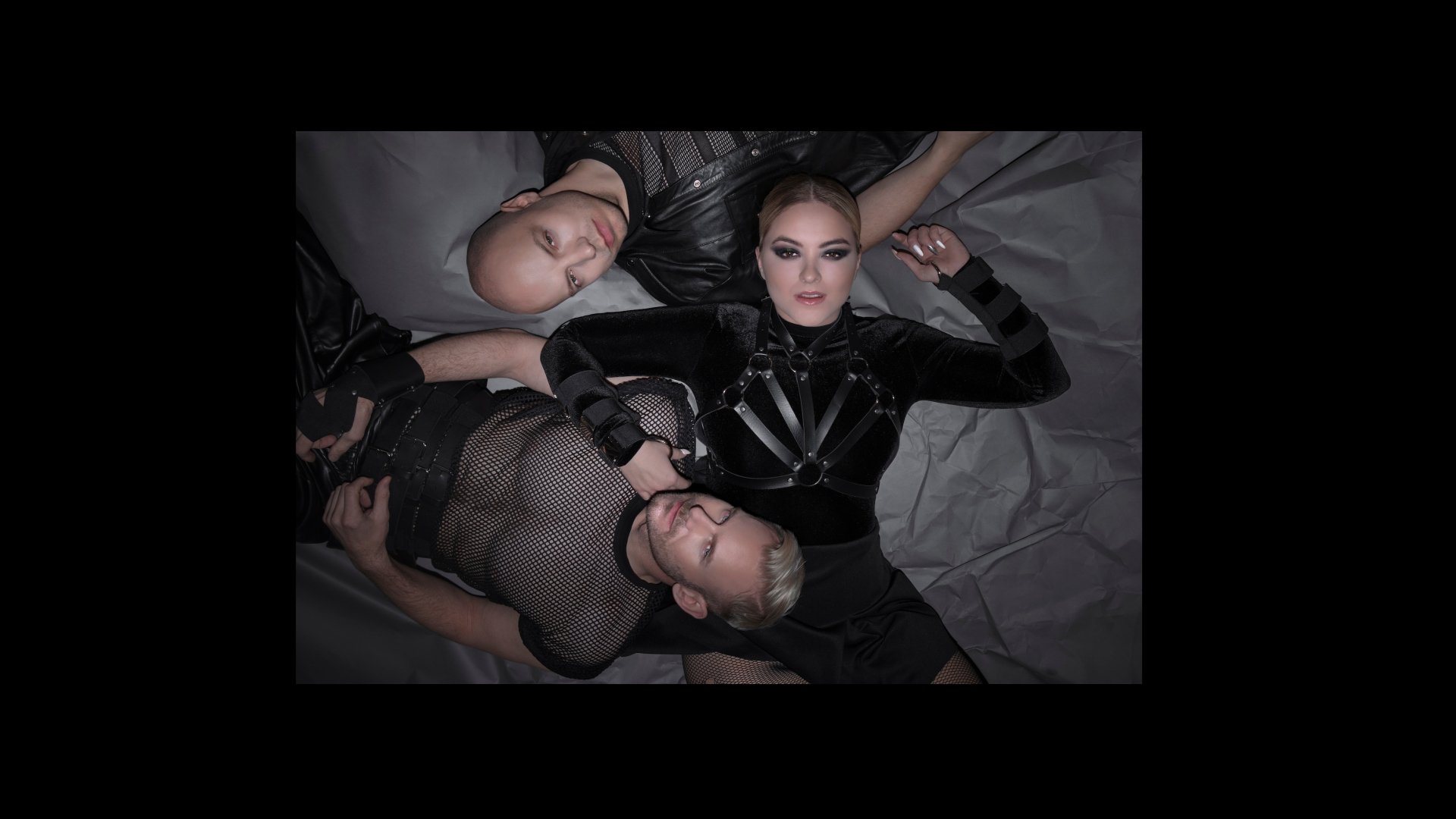 Norwegian Pop giants KEiiNO have released their ode to the Berlin club scene in the form of their wonderfully wild new single Black Leather, we have the premiere of the video right here on FM! Written on the night of a men-only party at world-famous techno club Berghain, the song portrays a future where gender identification and expression are no longer a barrier to fulfil one’s heart’s desires.

As wild and as varied as one can only imagine a night at the infamously exclusive club would be like, the track features everything from dancefloor filling club drops, an anthemic chorus that’s made for screaming from the top of your lungs, and even as far fetched as indigenous throat singing. It’s a striding pop banger that demonstrates everything KEiiNO excel at whilst promoting their highest value motto, ‘unity in diversity’.

The single follows their tour of Australia in October last year, and forms a part of their latest project, recording music alongside indigenous artists from around the world. Black Leather’features Sami Joik and Inuk throat singing, the latter being performed by award-winning Canadian throat singer, Charlotte Qamanic.

KEiiNO were pipped to the post at last year’s Eurovision song contest, coming out on top after the public vote but finishing 6th after the judges votes were taken in. With Black Leather and each of the 5 singles they’ve released since Eurovision, amongst extensive touring, Keiino have proven who the real champions of Europe are.

Check out the video to Black Leather below: