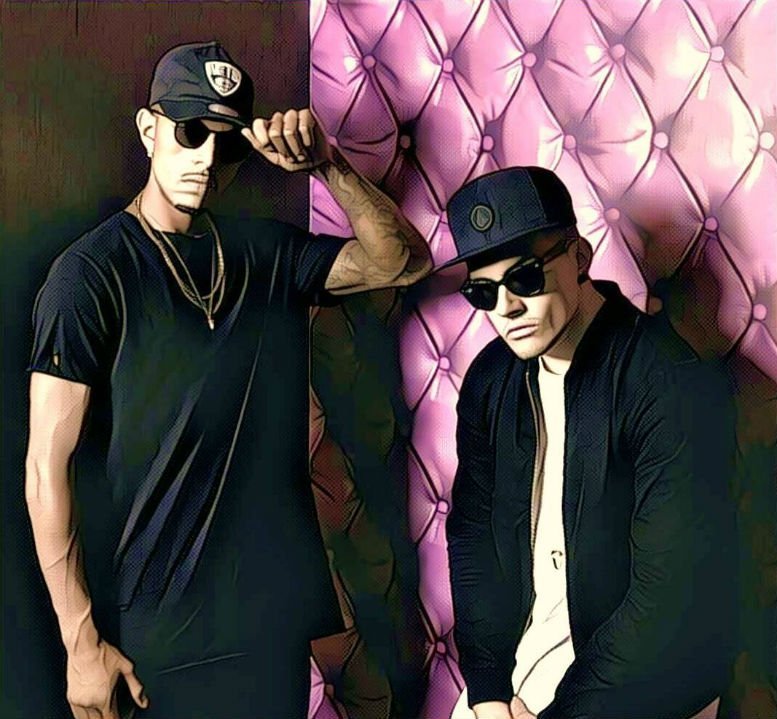 The track is a soulful pop/dance delight – released on November 18th via SouthShaw – that gets an extra sparkle with Fazer’s flawless rap-bridge and this aptly tasty video, directed by Mark Jennings.

“This is a world first for me – says Fazer – ‘Lights Down Low’ is my first ever single as a featured artist because this is the first ever track by another artist that I’m really excited about…I’ve been approached many times in the past to feature on tracks, but I’ve always turned them down.  But with Thomas Teago and ‘Lights Down Low’ the chemistry was just right, I had to be part of this track.  Our collaboration fuses Thomas’ distinctive vocals with a dash of Fazer personality – it’s a perfect combination.” 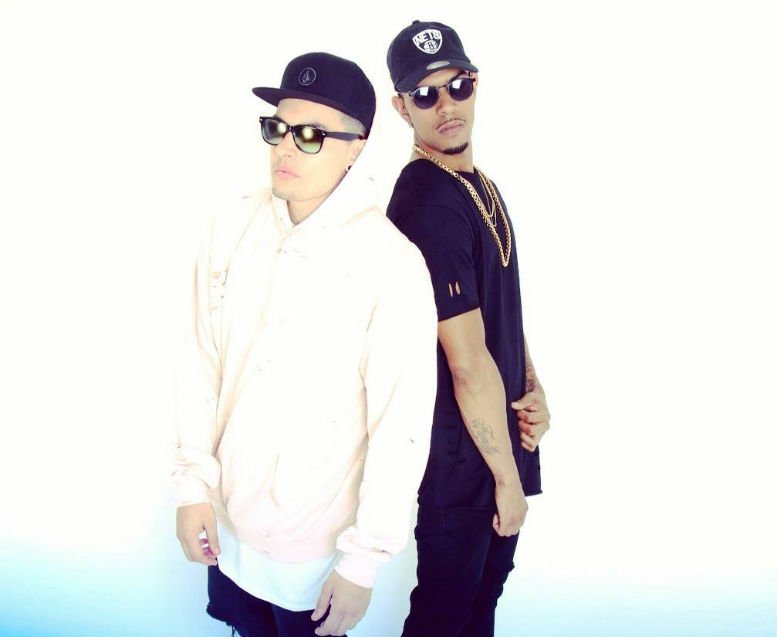 ICYMI here’s Teago’s previous gem ‘Be With You’…