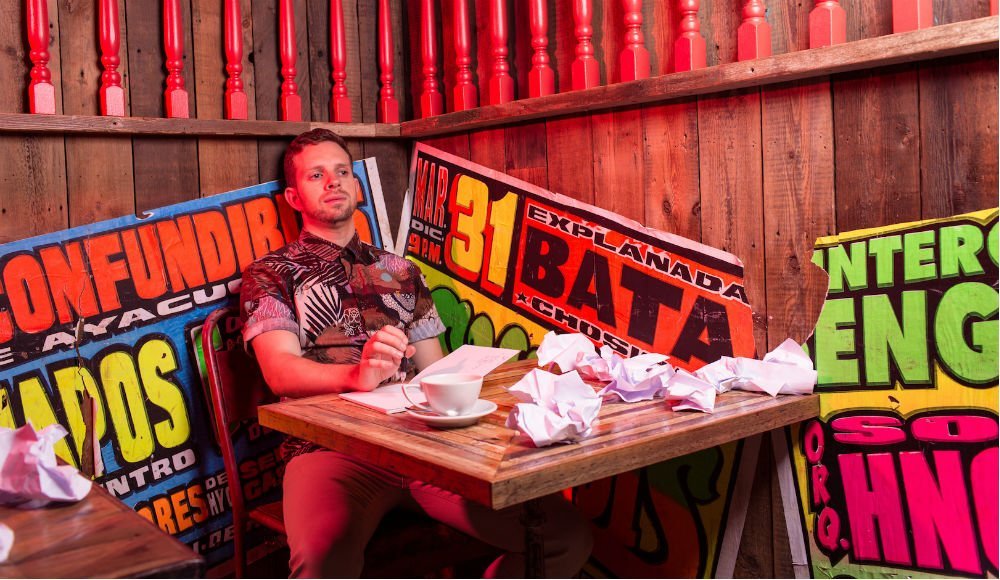 The ‘one-shot’ video, was filmed in double time in Kent and tells the story of a gay man, experimenting and juggling with heterosexual love and finally realizing where his true happiness lies. It’s the story of MRJ. 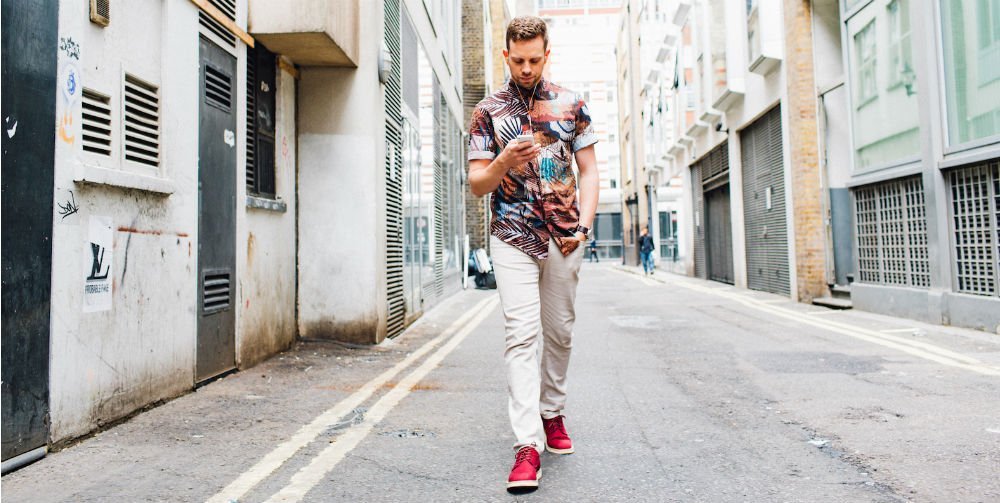 The debut single ‘Bliss’ comes with a smart remix and is released via Ditto Music on 14 April.