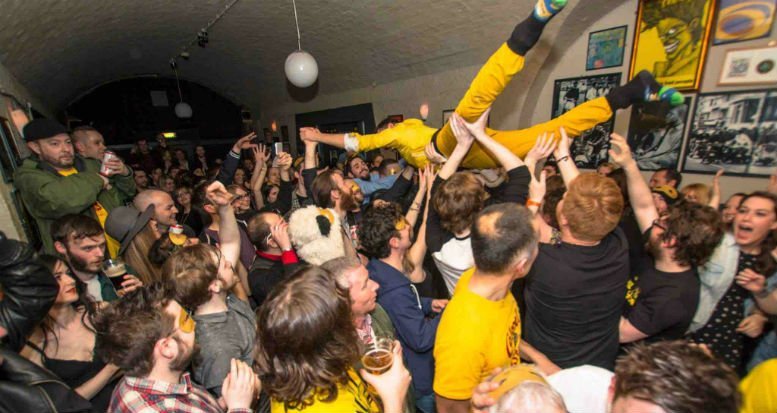 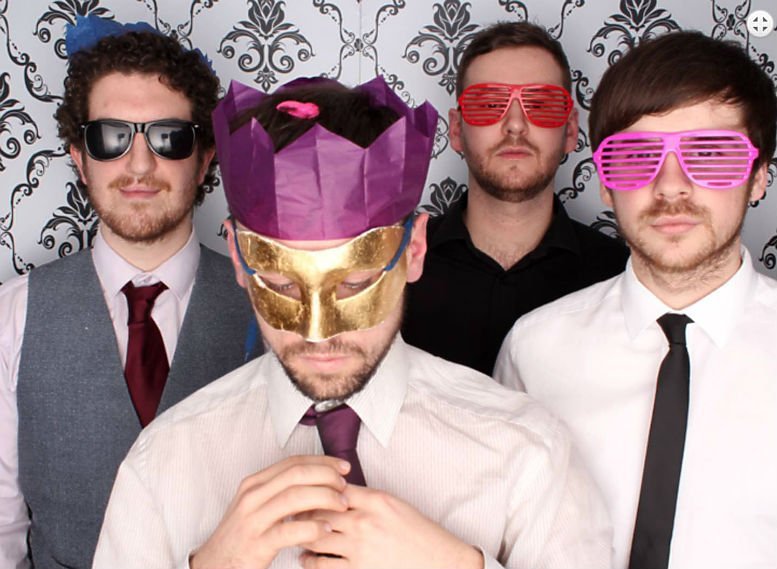 With its INXS vibes, ‘Superman’ serves as the first taste of their new album ‘Galactic Radio’, released in 2017.

Tell us everything we should know about your new single ‘Superman’.

The new single is a riotous funkathon for people who enjoy fun. It is the first single off our upcoming album ‘Galactic Radio’

Who’s ‘Superman’ for you?

For us the term ‘superman’ is inextricably linked with the philosophy of Friedrich Nietzsche and his concept of the Ubermensch which we feel we all have the power to embody.

Why did you call the band Mickey 9’s?

We the named the band after a rare land octopus.

Following our gig at London’s The Courtyard in Shoreditch, we play Glasgow Art School on 23rd Dec. You should come because we are the best live band in the country.

Which animal would best suits the band’s personality?

Our band is best represented by the Killer Whale aka Orcinus Orca- loved by many for its beauty and grace, but also feared for its fierce intelligence and ferocious core.

Aye, just used to dog school and jam in our bassist’s attic and it’s always been the best fun we’ve ever had.

What was the Scottish music scene like growing up and how did it influence you as musicians?

Scottish scene is class. You basically feel you need to up your game when you start to see the amount of quality artists kicking about and you end up buzzing off each other. One thing we always noticed was how much quality music never ‘made it’ to a wider audience; how all the stuff we’d hear on the circuit on a weekly basis was miles better than what you heard on national radio.

St Cool – NWA because it always seems they are having some laugh.
Ants – Oasis for the money and the ladies
Ross – The Cheeky Girls coz he’s no here the now and I can answer for him.
Dave – Definitely Yes to unlease the inner-prog.

What can we expect next from Mickey 9’s?