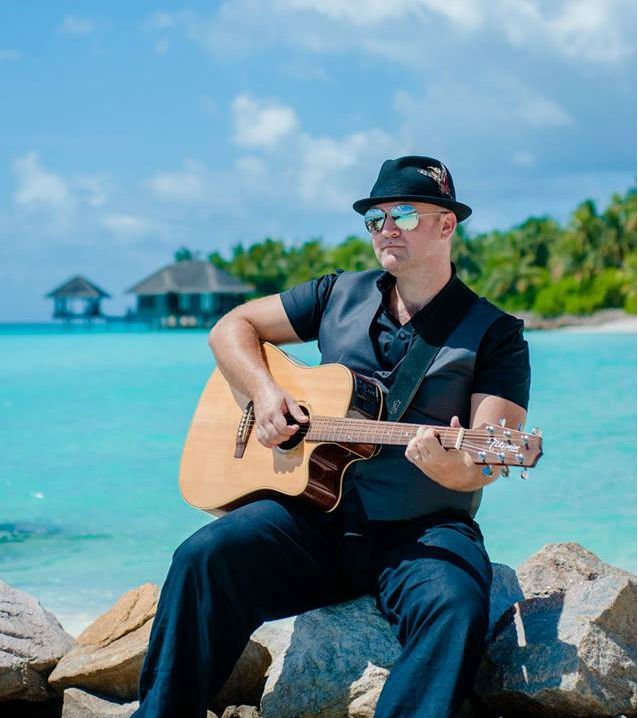 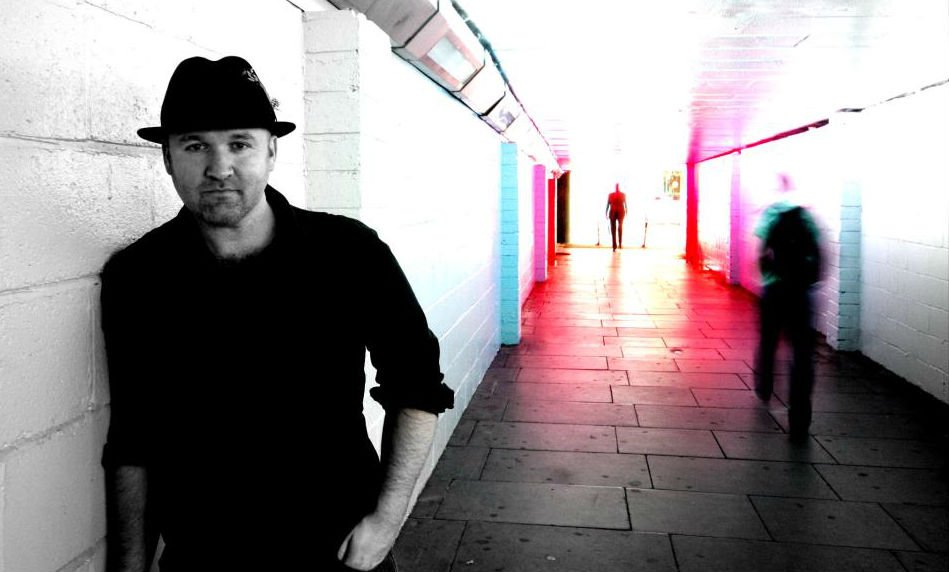 UK singer/songwriter McGoozer (Paul McGee) premieres two stunning acoustic sessions recorded exclusively for FM. One is, his anthemic-pop sunshine, debut single ‘One and Only Girl’, the other one is a sparkling cover of Stevie Wonder’s classic tune ‘Superstition’

McGoozer’s debut single, ‘One and Only Girl’ is what happens when “you whip up a cocktail of the most idyllic paradise imaginable with a heart melting voice, a ukulele and a generous slice of joy…” A song about anyone who means the world to you – sister, mum, wife, girlfriend, daughter – this is for them.

The charming Glaswegian, toured relentlessly with The Blues Brothers and Mike & the Mechanics, which included being the opening act for Phil Collins on his world tour.