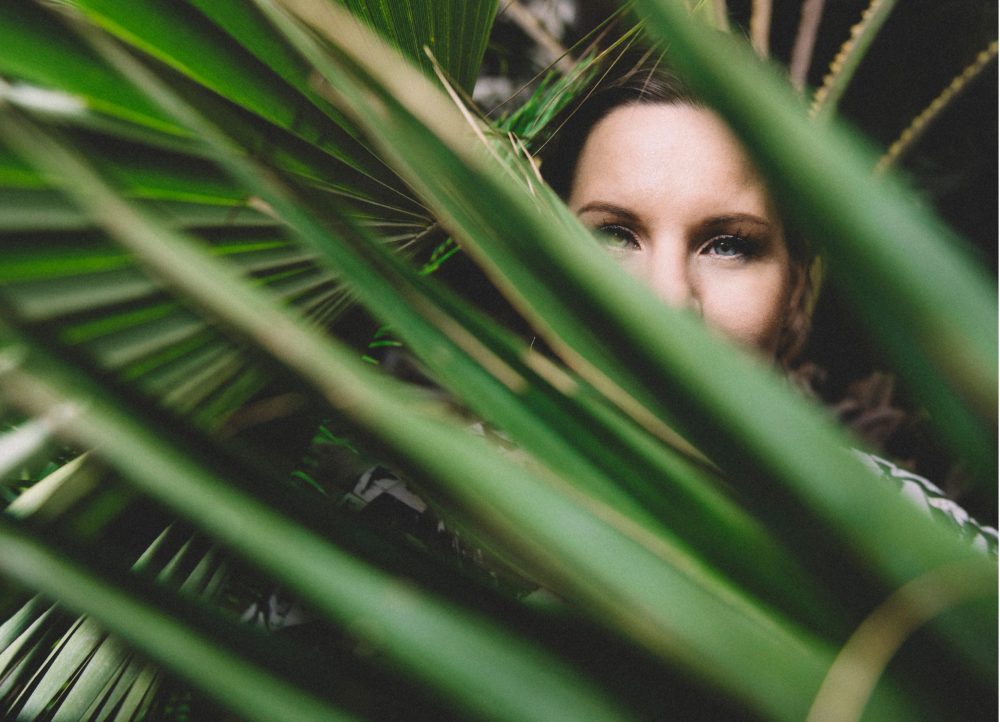 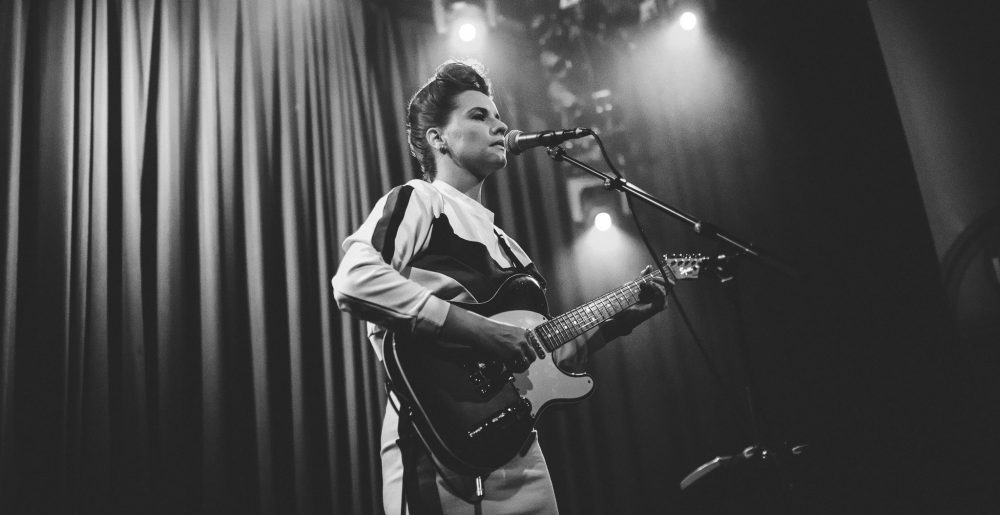 The track is lifted from from her upcoming album ‘THE CANOPY – ACOUSTIC’ (out 9th June on City Lark Music) and follows up the equally charming ‘Satellites’.

Of the album, Marle Thomson explains: “For this album I wanted to go back to the essence of the songs, the way they were written, using only my guitar and voice. Not being able to hide behind a full production and other instruments, I pushed myself to even get closer to the songs, the meaning, and the lyrics. It means making an even stronger connection to my emotions and being able to connect to the audience. I really hope that the listener gets the feeling they are with me in my living room, where I literally recorded most of the songs.”