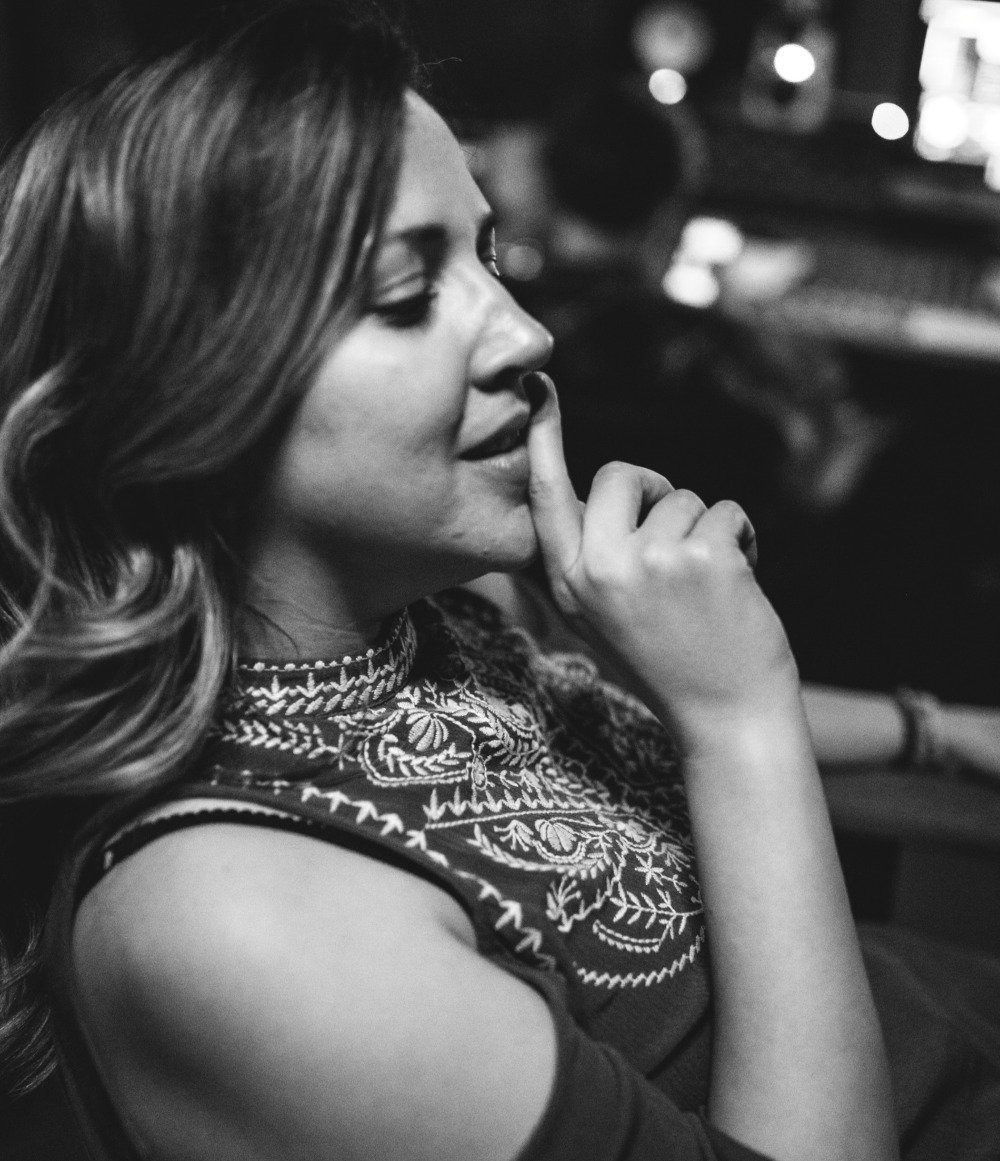 On the sweetly alluring and darkly fascinating indie-folk number, about love, loss and addiction, Danielle says: “Hustler was one of those rare, insistent songs that bolted out of the ether…After ending a troubling phone call with a lover, I sat down at the piano and it simply arrived – ‘He was a hustler, but he could sing a tune, to you alone in a crowded room’. Which he was and he could. The rest just poured out of me. Then, Simone Felice sat down and helped me turn that sketch into one of the best songs I’ve written. While it’s about a man I know, it also has a broader meaning. The last line of the song (‘Don’t leave me lost in your city of names’) refers to Hollywood Blvd. and the walk of fame, which always seemed creepy to me, like walking through a graveyard. And death is the ultimate hustler, a swindler, and he eventually sings each of us a song only we can hear as he leads us into that final city of names.” 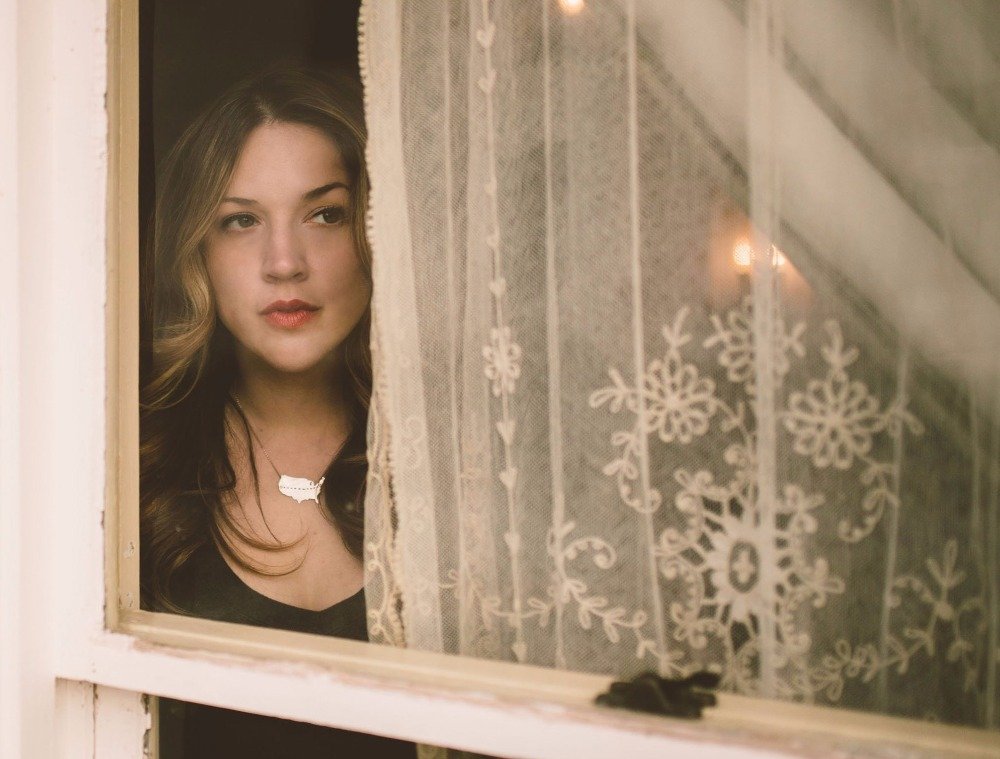