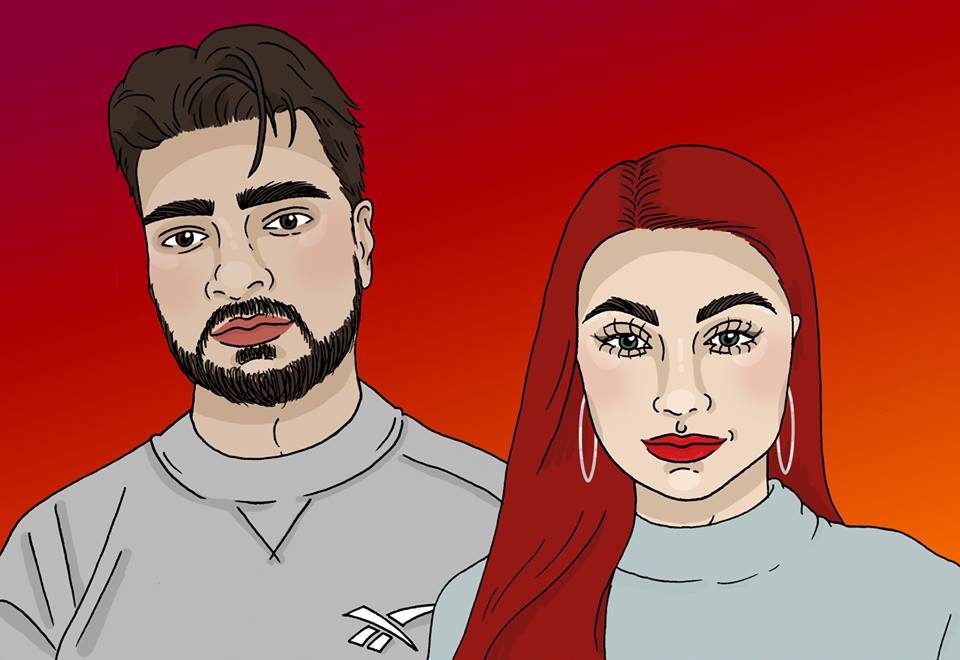 “‘Throw Away’ – he explains – is about being scared to split with someone that you’ve become so accustomed to being with for a long time but in the end it’s normally for the best!”

On the the video for ‘Throw Away’ – directed by Jay Jones and filmed by Tom La Motte – he says: “I have collaborated with Tom for a couple of videos in the past, ‘Head Above The Water’ and ‘Twenty’ so it was great to be back working together again. As an experience working on this video felt like a real milestone for me, it’s the biggest and most planned production that we’ve done. ”

“The story of the video portrays a young guy as he goes through a series of dead end relationships which all start out great abut always end in the same way – with them throwing it all away.’ I think this is a very easy video for people to relate to generally as we have all been there with various partners over time. The video cuts in and out with clips of myself and Natalie singing from each end of the space that we use as if we are narrating what is happening on set.”