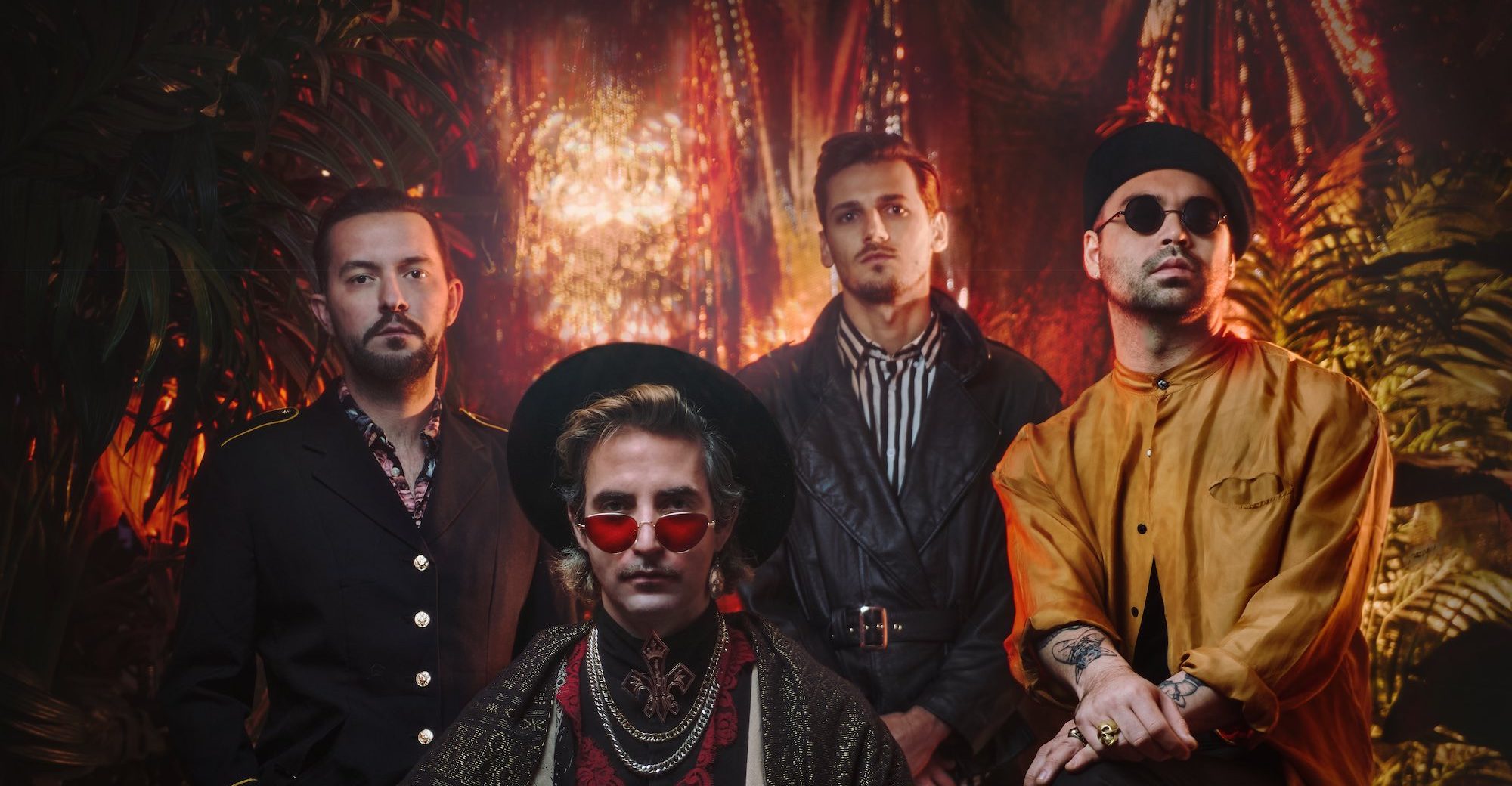 With a raw, chaotic energy reminiscent of early Nine Inch Nails, NYC’s Makeout Club storms in to 2020 with Boredom. A pumping mix of guitar and electricity which drives beautifully produced layering. Boredom is written in response to the complicated issue of using pharmaceuticals to try to qualm feeling’s in children as a fast solves all instead of seeing why they have those undesirable feelings in the first place.  Sadly in 2020 a lot of the feelings of despair and general dis-contempt for the future of humanity are becoming harder to deny.

Here is the band on the tracks meaning… “Boredom was written in angst of big pharmaceutical companies killing off young kids before they can get a real sense of reality. Drugging themselves to find meaning in an existence that has no hope for the future.”