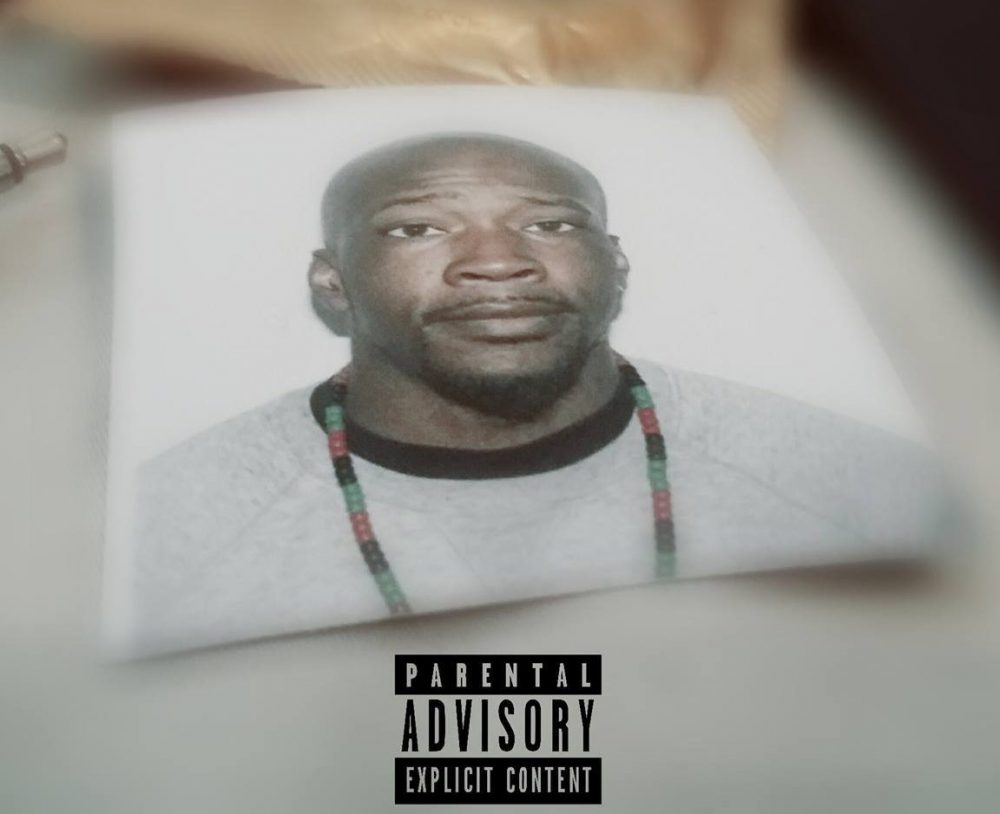 M E explains: “‘Faith’ is the 3rd track on my “It’s Pronounced Em Ee” Ep (IPME) I released late Fall 16′. The song is the result of a collaboration from long time collaborator/ Producer Rich of Killatape out of Greenville, NC. I remember sending him a text message like “I need a beat I can open up on” as at the time a family member of mine was going through an unbelievable situation. His response was the instrumental you hear in the video, which, though comparatively simple, allowed me to use denser lyrics and rhyme pattern to speak to the listener in the tone of a confessional.”

He adds: “The video is the result of a conversation between Director/ Friend EtheDirector out of Staten Island. I had originally sent him the track before I released the EP and told him that I wanted him to do the music video for it, as I had seen his previous work. The following Spring, March 2017, he sent me a treatment for the video including the contrasting idea of light vs dark, thus the church then graveyard. This was perfect! In the song the narrator is talking to God in each verse, but what makes each verse a contrasting thought is the tone of each verse. The first verse you can hear the narrator still has hope despite who they are and what they’ve experienced. Physically, Hope is played by the dancer, Alexandra Carter, which is why she’s wearing white throughout the video, which is another play on the light vs dark theme. The second verse is more bleak; Hope struggles to exist as the narrator pits the concept against reality, thus the graveyard scene, “demon eyes,” etc. This idea is also portrayed by the Dancer. During the first verse her dancing is graceful as if she’s floating about peacefully. The second verse you begin to see her movements change to a more contorted style of dance; She’s literally struggling to exist in such a dark place.” 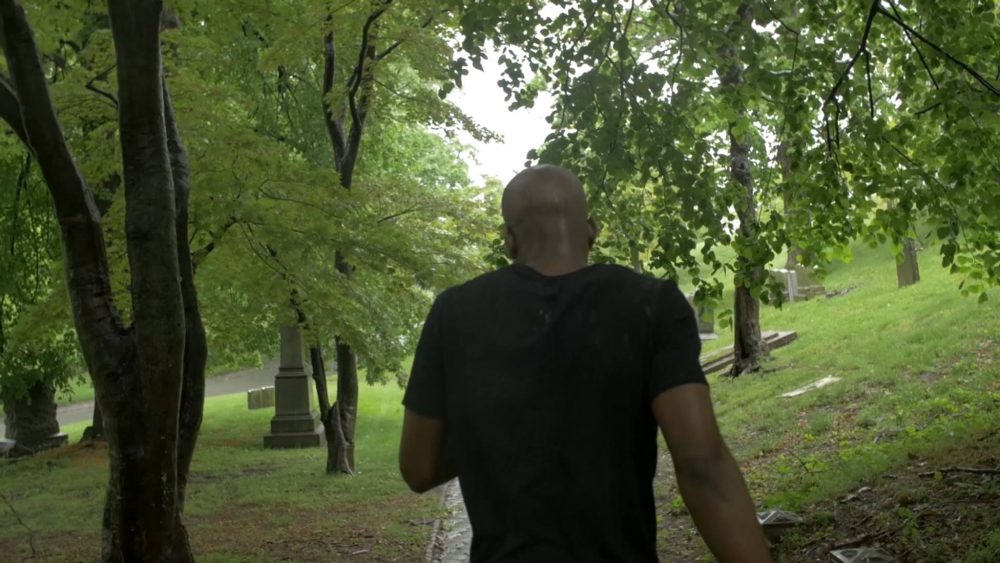 On the inspiration and vibes…”I remember reading Jay Z’s ‘Decoded’ as he recounted when he first heard the instrumental to his track “Hard Knock Life” which is sampled from the song made popular by the Annie musical. He noted his initial thoughts were ‘how can I dirty this beat up’. That idea of juxtaposing reality to something so, seemingly, innocent was the fuel behind the song Faith. I mean Jay Z’s Hard Knock Life has a completely different meaning to what Annie meant when she sung the song, which almost seems trivial in comparison. For Faith, my initial thoughts were how can I take this instrumental and twist it into something new and innocent and still allow the listener to see the raw complexity of life the narrator is faced with.”

Up next…”I’m working on the follow-up to IPME set to be released Fall 17. Title, Tracklist, and Artwork are to come late Summer 17′ with the release of the sole single for the EP. As far as shows, I’m finalizing a string of College shows during Homecoming season this year. I don’t want to say to much on that until announcements are made from each institution. ”