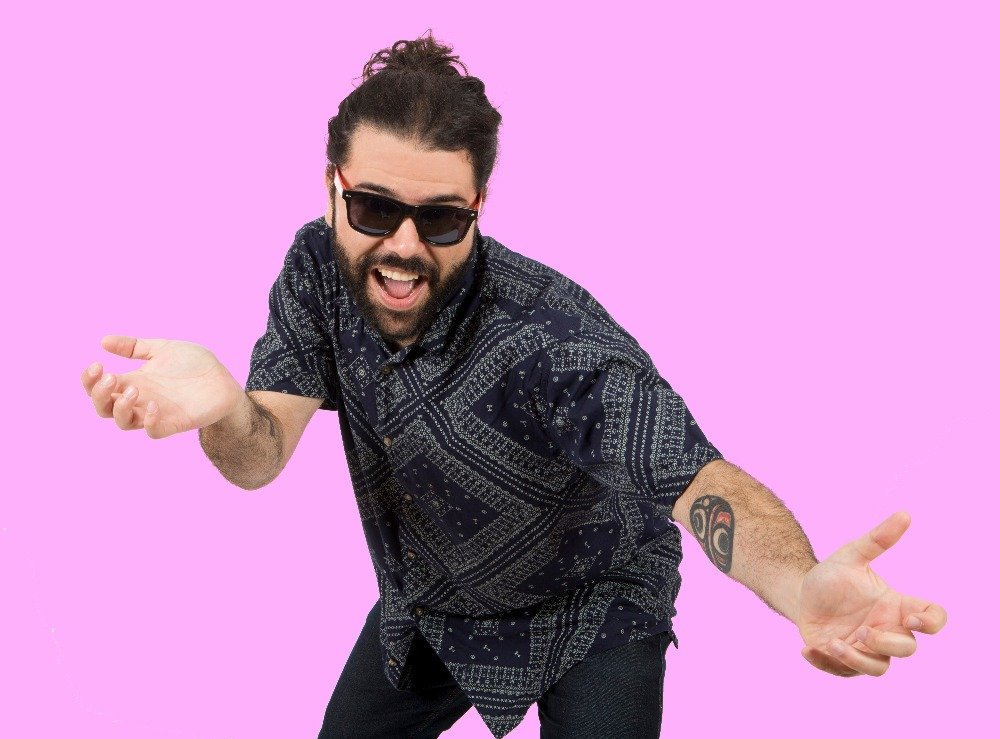 The bizarre and pretty swell ‘YEAH!’ (released on Take One Records), is the smart introduction to Luiz Bruno’s sonic world, which he describes as ‘Hippie Hop’, or even ‘Trip Hope Psicomequié’.

The inspiration for ‘YEAH!’ – reveals the London based Brasilian beatmaker – It begins in my childhood and in the challenges I faced while growing up in the United States in the 90s…Including involuntarily knocking down one of my teachers and breaking her arm…Plus the painful experience with drug addiction and the following transcendental experiences achieved through meditation…I have always tried to see the positive in things and learn from experiences that are considered not so great. It’s a kind of like ‘Buddha meets William Blake’ type of deal, you know what I mean?”

He adds: “For the song’s arrangement I was looking for that built-in sampler sound you could get from those old Casio keyboards made in the 90s that everyone had and I also used the arpeggiator from one of my synths”.

On adding guitar riffs inspired by his heroes The Residents and their guitarist Snakefinger, the Porto Alegre multi instrumentalist and vocalist says…“I always thought it would be a good laugh to hear these weird guitar sounds set to hip hop beats, so I went and did that”.