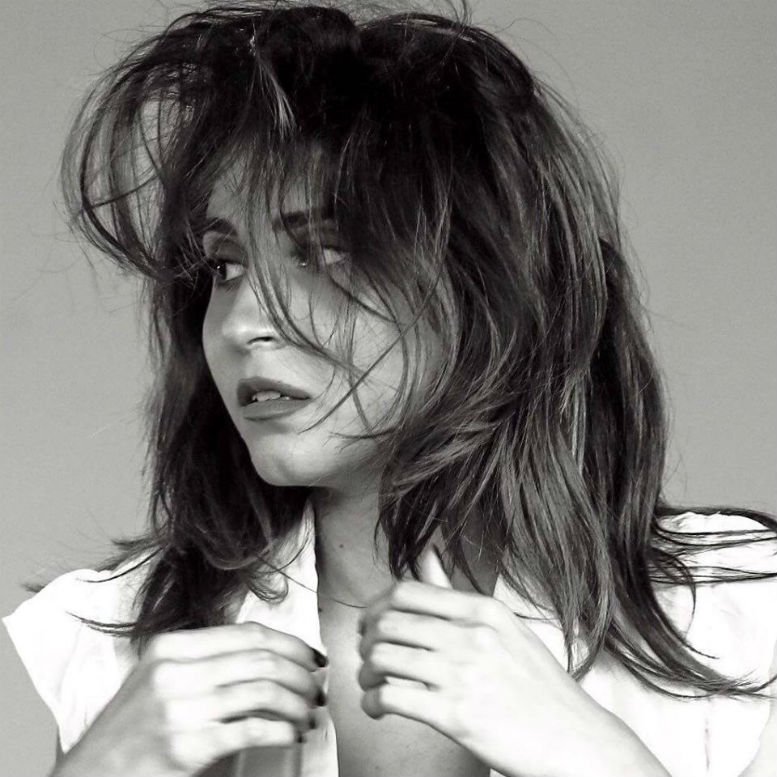 The American-Palestinian, excitingly bold and smart singer-songwriter, Lina, is the first Arab to win Israel’s The Voice, now she is ready to premiere her electrifying club-ready pop gem ‘Dance Sucker’ and to open up about supporting Queen and Adam Lambert, winning Israel’s biggest TV show and writing Brian May’s ‘Too Much Love Will Kill You’ in Arabic…

Hello Lina how are you today?

Today and most days I’m feeling thankful and happy as I know how blessed I am to be able to live my passion and my love – music and performing. I am super excited to come to London next week and perform my new single ‘Dance Sucker’.

What’s on your mind…?

Well, I’ve been having a busy week performing and recording. Yesterday, while recording a very special version of ‘Too Much Love Will Kill You’ by Brian May for my album I was so inspired and ran outside and wrote some Arabic lyrics and recorded it on the spot. It sounds amazing. I know that spontaneous things in music are the most amazing things, and I can’t wait to share it with Brian May and get his opinion. 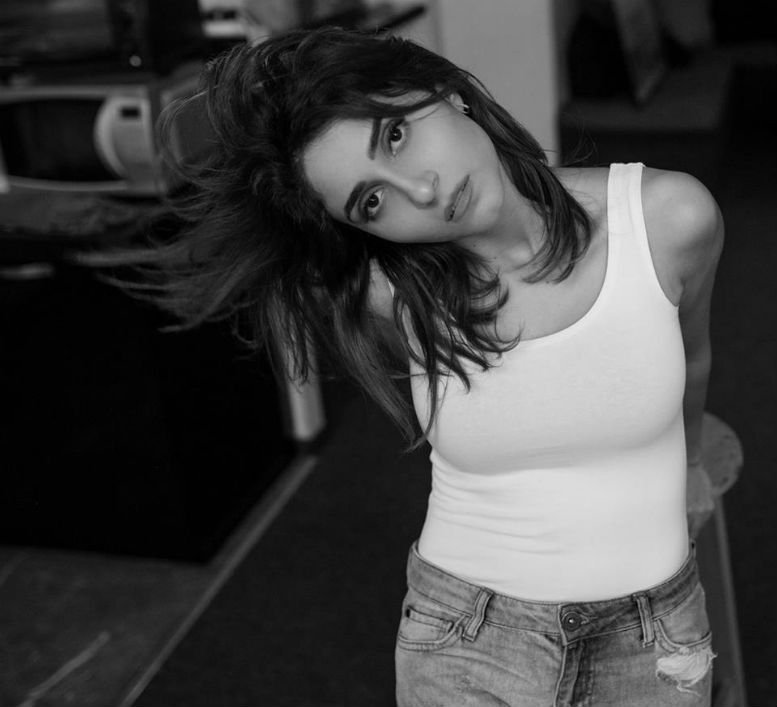 How and when did you start?

Well, I started singing when I was 16. During one of my piano lessons I brought my teacher some sheets of some songs I liked and asked her to teach me that. Then I told her I’d like to sing along. After she heard me singing she was shocked, and asked me to join the choir and start performing. I started singing at school, and in town, and then signed up for The Voice and the rest is history.

You are the first Arab to win Israel’s biggest TV show, The Voice, do you think TV shows can change or at least challenge peoples prejudices?

In general, I certainly believe that music speaks louder than anything else. Thanks to music and singing I was privileged to touch so many people, both Arabs and Jews, and make a little change by letting everyone put politics aside, and support the person and singer I am. It shows that eventually peace would come from the people and not from governments. If people really had the chance to get to meet the other side, our world would have looked so different. 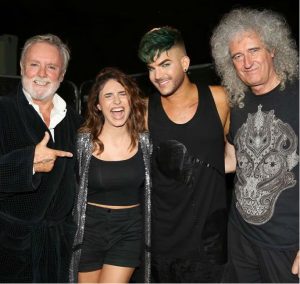 I cannot begin to describe the excitement I felt when my manager told me that Queen and Adam Lambert selected me to open their concert. I didn’t believe it was actually happening until the second I got on stage and saw 57,000 people in front of me. The crowd was so warm and loving, it was amazing.

Another thing that made this experience so extraordinary was that Brian May was on stage during my performance filming me. After the show he told me he loved my performance. That was the greatest compliment and honor of all.

Can you talk about your new track ‘Dance Sucker’?

Well, Dance Sucker is one of my favorite tracks on the album, it’s super catchy and full of energy, that makes you want to move your bones and never stop dancing. It was written by top UK writers from the Phrased Differently publishing house. The radio version was produced by the legendary Jerry Wonda.

My style in music is very diverse. I grew up listening to Arabic music, Latin music, pop, rock, and rap. And my style is a mixture of everything- maybe I’ll call it Lina Style 🙂

Well, in the past couple of weeks I’ve been really interested in Indian music. I think it’s extraordinary! Apart from that, Beyonce’s Lemonade. I listen to it since the day she released it, every day. It’s a masterpiece.

I’ve always had the same answer to this question. Get to as many hearts as possible. I want to make a difference, make people love more, feel more, follow their dreams and their truth, and be more accepting and tolerant.