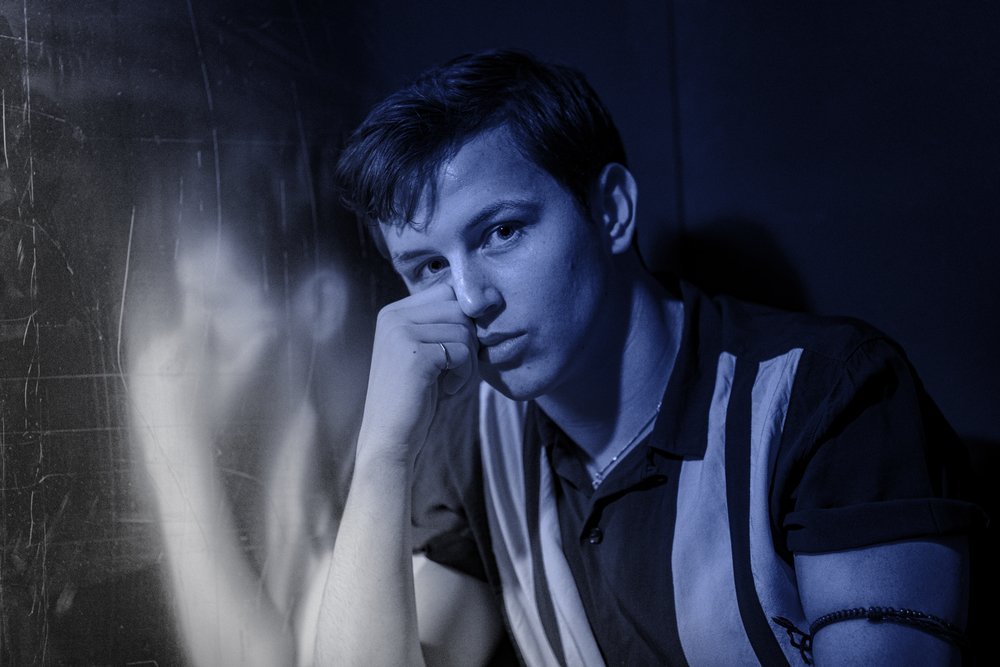 Switzerland based Pop-whizzkid Liam Maye released his uplifting sophomore single Note To Self last Friday and we are delighted to premiere the official video for the single in the UK.

After releasing his well-received debut single ‘Take It All’ in September, twenty-one year old Liam Maye is now back with his exciting follow-up single ‘Note To Self’. Compared to his first offering, the new track is definitely more upbeat and straight to the point. It’s funky, danceable and sexy without lacking in meaningful lyrical content. The young artist proves yet again that he’s got an incredible talent for creating diverse and profound pop music.

Liam Maye explains the meaning behind his new single as follows: “Everybody deals with themselves in different ways. Mine has always been writing and so I wrote „Note To Self“ when I felt like I was on the wrong path. I was disconnected and self-involved and a rather distant person in general. But instead of victimizing myself, which I did a lot of as a teenager, I tried to go beneath the anger and write in a more vulnerable way. To me, „Note To Self“ is about checking in on my own intentions and values before blaming my situation on the world.”

With the new single, Liam Maye also announces his debut EP Overthinker which will see the light of day on November 29th. The EP is an excellent example of Liam Maye’s creative output and diversity in songwriting. Whether it’s synth pop, funk, spoken word or ballads, there’s nothing that this young man isn’t keen on trying out.

And to put it in his own words: “I really poured everything into every word, every sound, every melody-line, every chord, every single little detail of this record and I hope people feel that too and can connect.”