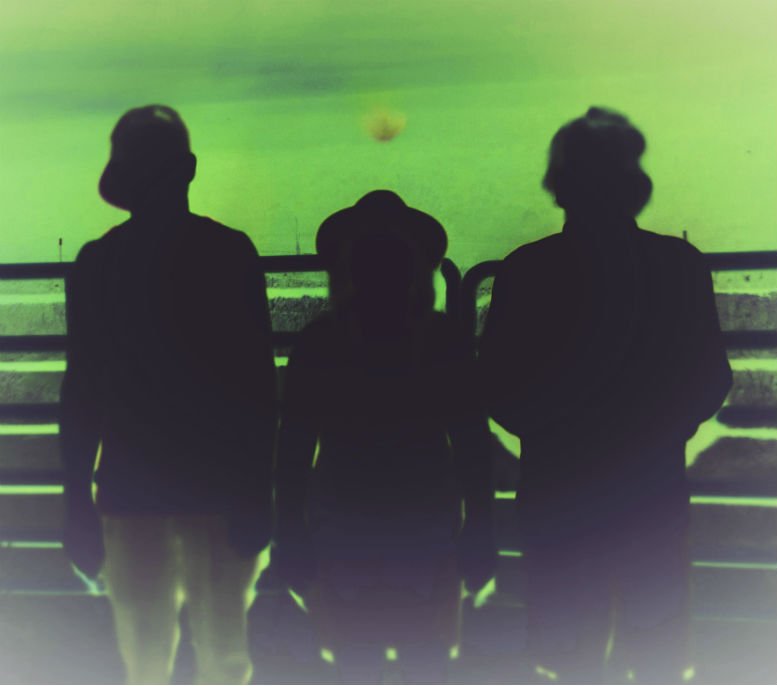 Before they release the new LP ‘she’s bad’, on the 17th of November via Mouthwatering Records, American/Swiss enigmatic experimental pop and trip-hop connoisseurs, Lapcat, dare covering Portishead’s ‘Roads’ and smashed it, by giving it a new spin and energy…bittersweet and spicy. The trio explain how and why they did it…

It’s safe to say that you guys are Portishead fans, right?

Cate: Geez, who isn’t? Their work has deeply touched and inspired so many throughout the years. They are next level. ‘Dummy’ is still a musical milestone or even landmark, it had a huge impact on me when it came out. Beth Gibbons is one of my all time favorite vocalists, I have deep respect for her work and for each Portishead album.

Hans: I’m a huge fan and got to see them perform at the Band at Montreux Jazz Festival last year. They were great.

Do you still remember what it felt like hearing their first record?

Jonas: Yes, because it had an intensity and mood that I had never experienced before in my life. The fragile but intentional and haunting vocals of Beth, the drums and the programming, the Rhodes pianos, the samples, the scratches.

It had the power of hip hop and the sensibility of songwriter music. Kind of like a awakening and a realization that there was a musical world out there to be explored and discovered. Powerful music that felt like the perfect soundtrack to our teenage lives in foggy and rainy rural Switzerland. 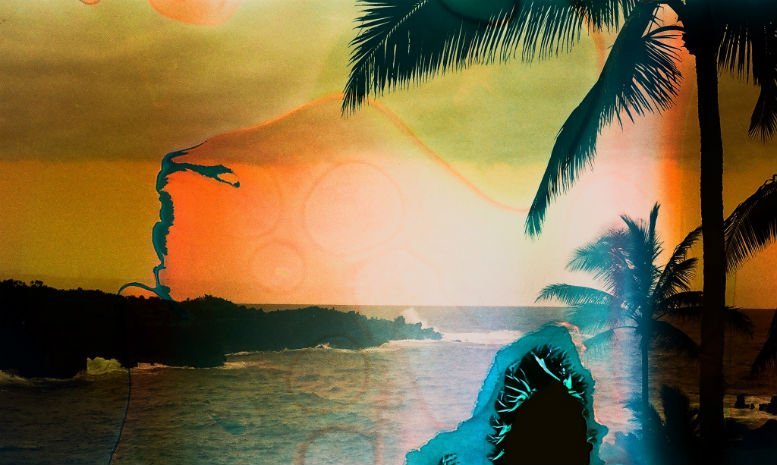 So who’s idea was it take a jab at cutting this cover?

J: Well, we never planned on covering Portishead. It just sort of happened. Me and Hans were knee deep in one of our seasons and this track was one of the first beats that we liked, that aggressive distorted synth, a slightly industrial and mechanical feel. When we showed it to Cate later that day, she could only hear the haunting vocal melody from Portishead’s ‘Roads’. And it was seductive, and really fun.

C: It was nostalgic, and brought us back to how freakin good that song is.

H: We were missing one chord of the original track but the vocal melody just fit so good. We weren’t sure if that was really what we should do with the track and we went back and forth on doing or trying to create something original over it, but in the end it was too persuasive. It was for our own pleasure a homage to such an epic song. 1st take, was final take. It was one of these magical moments.

But why isn’t it official?

H: We tried to license it through their publisher resp. sub publisher but they blew us off.

So we obtained the mechanical licenses required from an online service and did it anyway. It seems official now.

It’s great that finally Trip Hop got redeemed, as the first wave was so revelatory. But then there was a moment there in the late nineties and early 2000s that it was used as a pejorative. Why do you guys think that it’s finally okay to dabble in this genre?

H: Well it’s almost retro now.. everything comes back in cycles. I have been waiting for the Grunge revival 🙂

J: Or maybe finally people got over the name TripHop.. I mean this label just never ever felt right. It never did that broad spectrum of music any justice.

I think Kruder & Dorfmeister where labeled trip hop as well right? I loved them and then started to hate their music because for a while there you couldn’t walk into any store without hearing the K&D Sessions. Early 2000s that was…so I wasn’t the only one that felt that way.

Would you say that James Blake is also Trip Hop, did his records help to reboot the genre?

J: I might just be out of the loop but to me it doesn’t necessarily feel like we have a big TripHop revival going on. If that would be the case our records should sell like hotcakes right?

C: James Blake is not triphop to me, because triphop happened in the 90s and was just helplessly labeled that way by media. It is a past era, a time space capsule. Its 2016 now.

H. James Blake is a genius, but I would not go that far to see trip hop resurrected.

You guys will be releasing a new LP in the coming weeks, what are we in for?

C: The best Lapcat Album so far. It’s us in all of our glory. More fun, loose, and organic up-tempo Lapcatness.