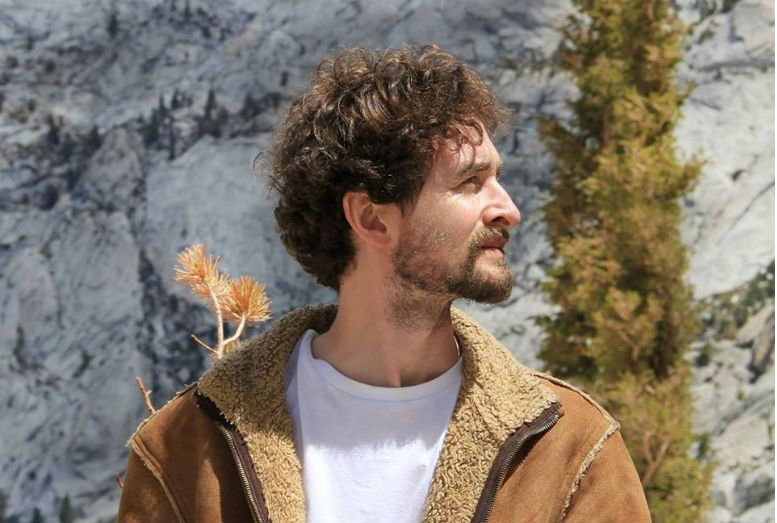 To get a taste of the twelve-song album, co-produced by Dave Gerard and induced by “relationships failed and survived”…Here’s ‘Love on the Conditional’, a charmingly honest, offbeat ballad, that comes with this fittingly exquisite video, by Ruth Pickett.

“I could feel myself becoming fossilised in Brighton – reveals Green – hardening into the grooves of my drinking and laziness so before I became fully set in amber, I dragged myself away and moved to London. Landing in the capital as a single and penniless adult was a harsh slap in the face, a mirror held up to my failure and lack of preparation for any kind of real life outside of music.

He continues…”I spent a year of gradually learning to love the pace of life in the city and I finally found the nerve to book a real studio and get to work on the album that had been forming during this turbulent period. I was honest with myself about the sounds and the kinds of songs that excite my ears. I wanted to get across a simple truth but for there to be no barriers to the listener, for it to really sound vibrant, sexy and humorous”.