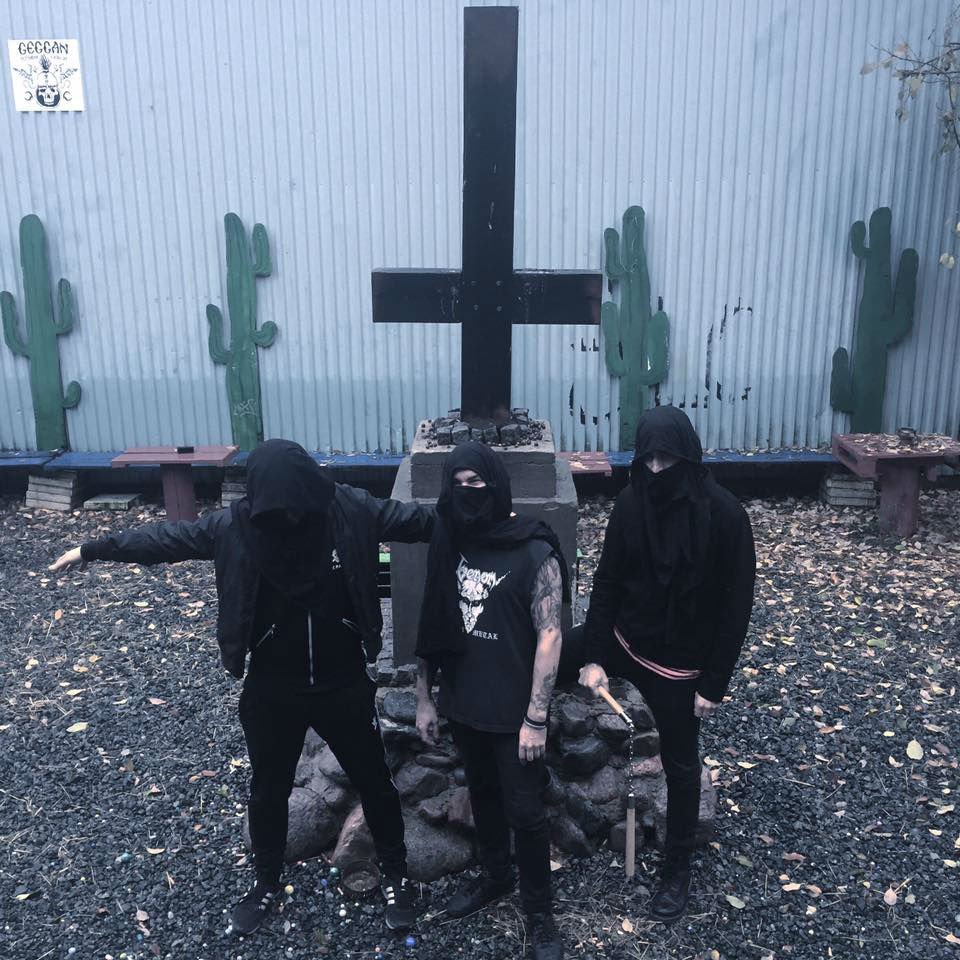 The Stockholm band explain: “‘Choke and Feed’ is a song of science which is not widely known to the general population, consisting of hidden knowledge about the workings of the human psyche and the laws of nature, both seen (physical laws) and unseen (spiritual laws).”

‘Choke and Feed’ is out March 31 via Swedish indie label Nordmark Records. Their next album is planned for autumn.