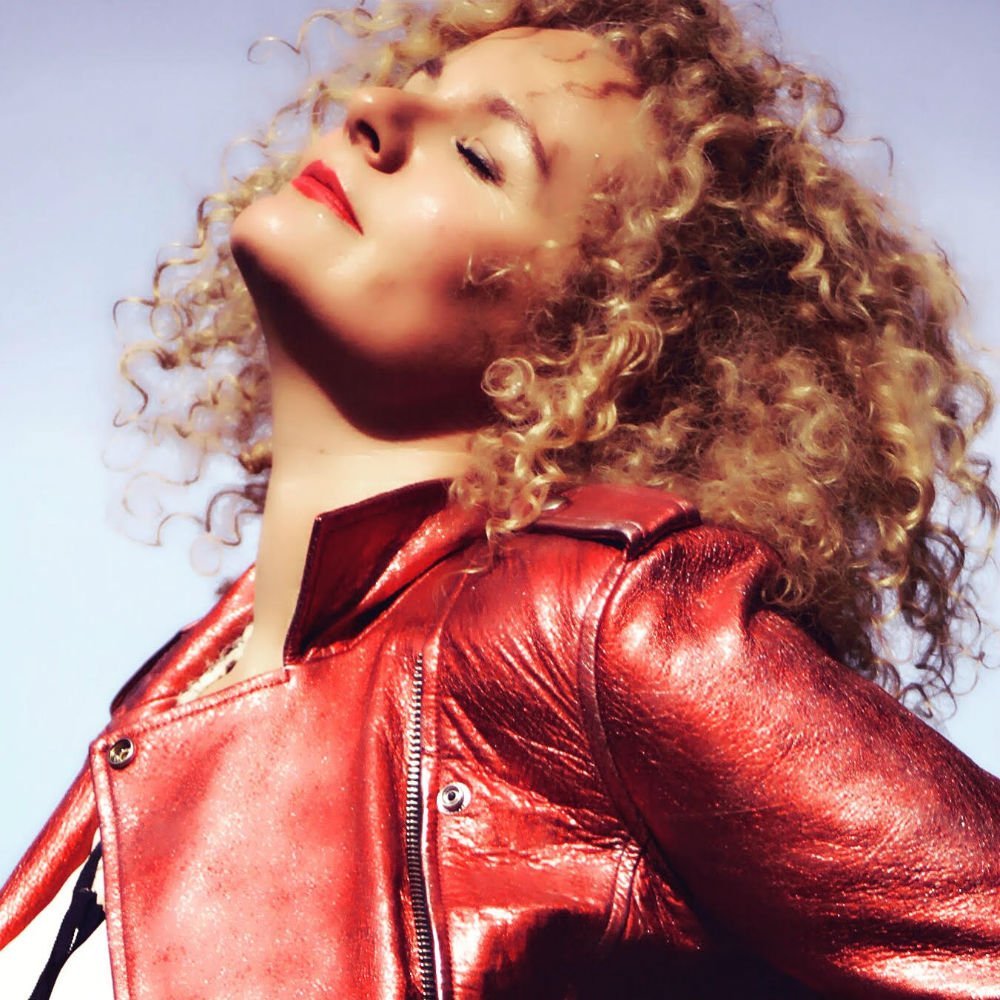 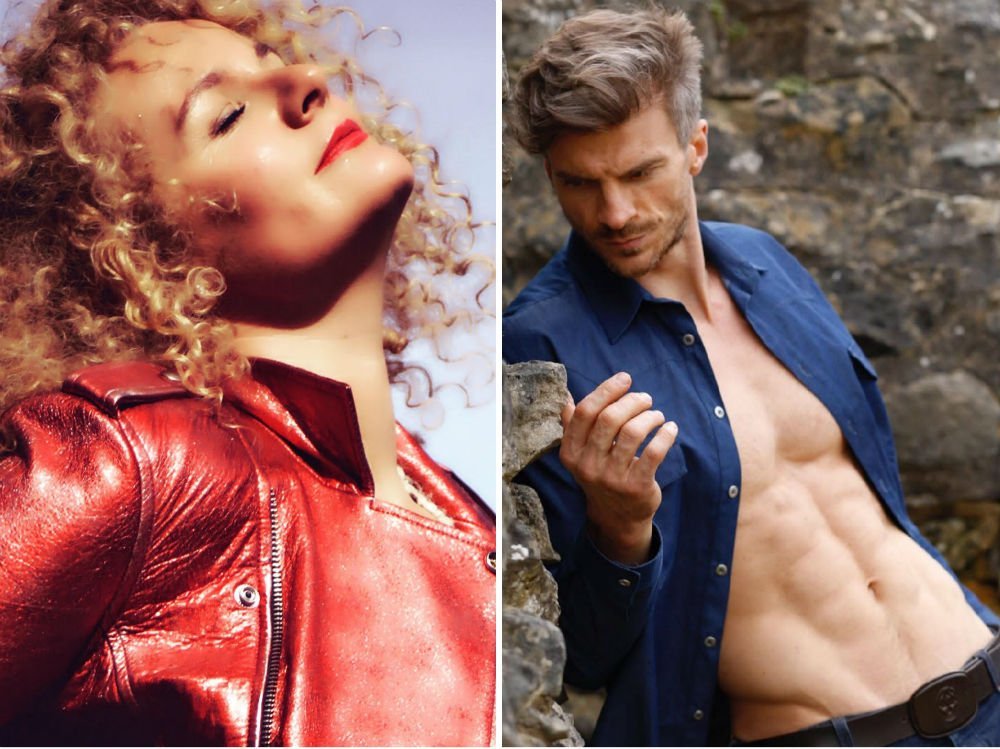 The multi talented Norwegian singer/sonwriter, wrote the smart pop tune, “after a head-spinning night on stage in LA…the crowd was on fire, the performance was electric and by the time K-Syran bounded off stage she was dizzy with adrenaline…

‘Dizzy’ is produced by Philip Larsen and Chris Smith of the global team Manhattan Clique (Katy Perry, Lady Gaga, Timbaland, Nicole Scherzinger) and comes with a dance mix from Rich B and Phil Marriott.