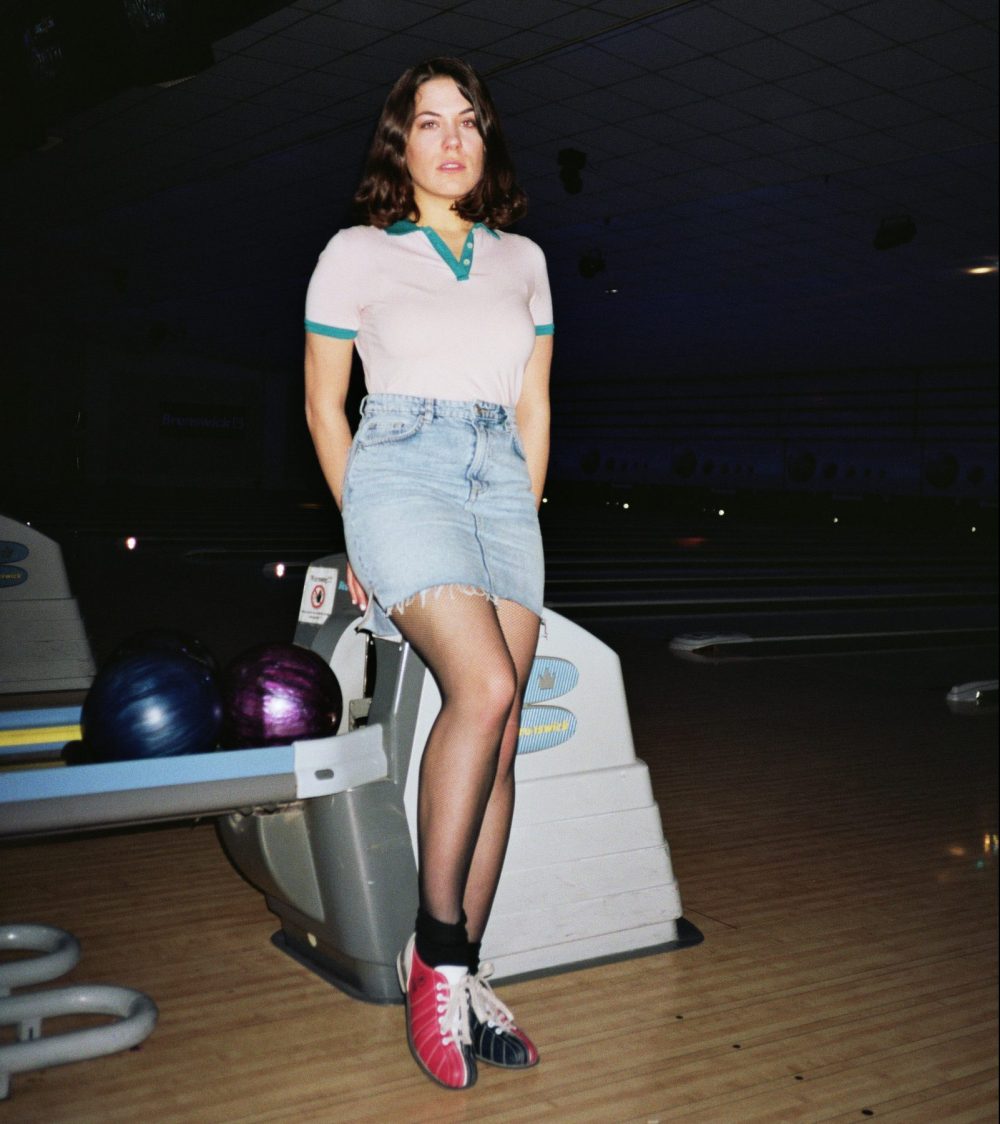 Imagine being able to distill that particular emotion that only David Lynch is able to invoke (a sweet mixture of something blue, ominous, yet irreverent and utterly mesmeric) and now give it a bit of that syrupy, neon vibe with a dash of your favourite moments from the Drive soundtrack – if you’re able to do that, you might be ready for JYLDA. This Berlin based singer, songwriter and producer blew our minds with her dreamy, new single called ‘The Body’. When we received the song, we were lost in her pensive space for hours on end – playing the thing in a perpetual loop, unable to turn it off. And this doesn’t happen all too often. There’s a lot of great music out there, but falling in love with a song is still contingent on catching the rays of the Blue Moon.

First thing’s first: is JYLDA your onstage persona or is it a project? I couldn’t figure it out from the press release. In the write up you called it a project, yet no other people were listed. It made me curious what the difference is between persona and project and if there is one at all?

Jylda is everything I do musically. I can be kind of a withdrawn person in everyday life. When I’m on stage or recording music, it’s not a different character, I just feel like I’m showing more of who I am. I read recently that taking selfies makes people find themselves more attractive… similarly, my stage persona might also just be my selfie persona, this ideal version of me? Haha! 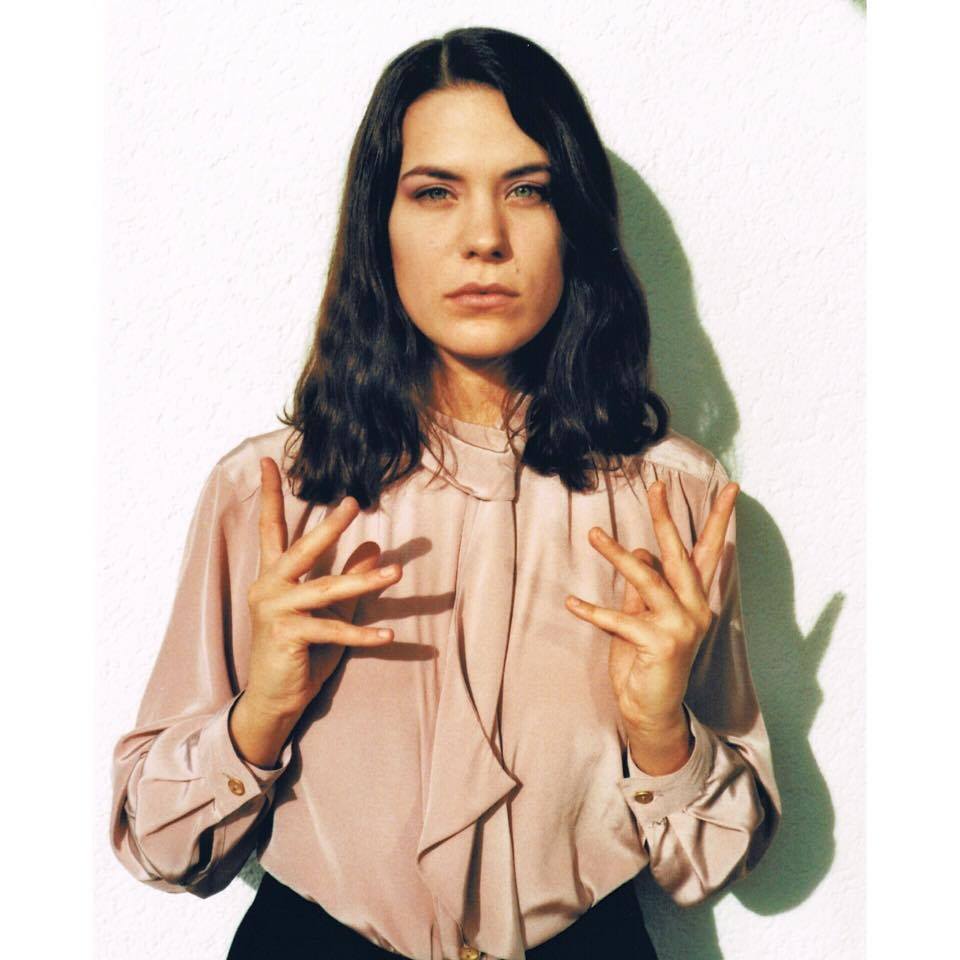 In a nutshell, for the newcomers and the uninitiated – what is the JYLDA universe about?

Infinite brachiation from one chorus to the next…in other words, my idea of heaven.

I’m really loving your new single, ‘The Body’, it s very cinematic. What’s the back story there?

The song is a story about attraction, the strongest of our instincts. It surpasses morals, rational thinking, pictures that we had of ourselves. It’s just there or it isn’t. And if it is…well, it’s a force of nature. 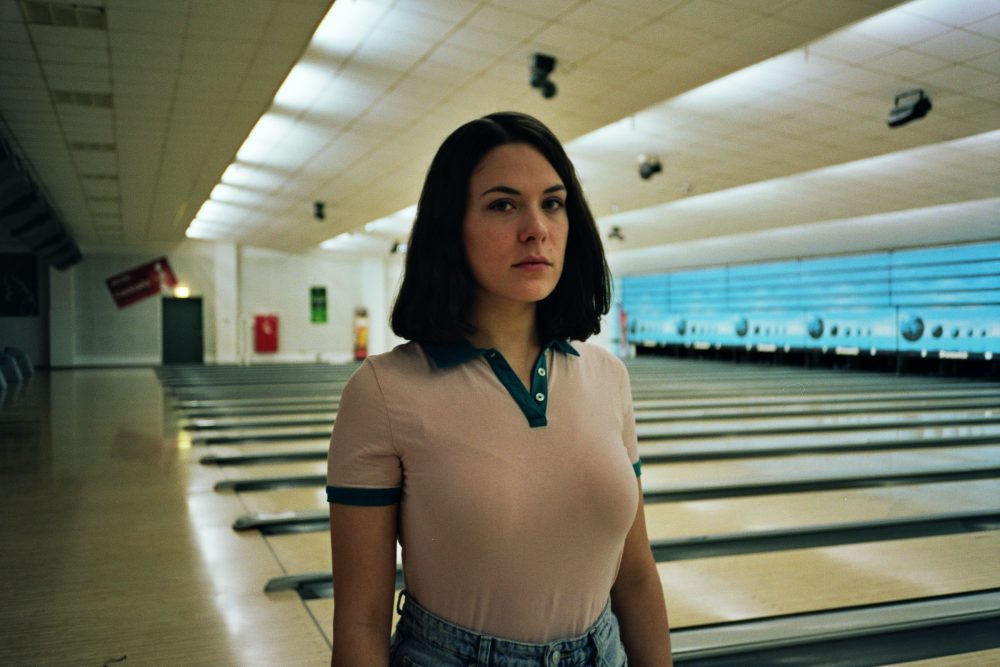 And you also produced the whole thing, right?

That’s right. I wrote and produced it. Then we recorded and mixed it at Kaiku Studios Berlin.

For studio nerds out there, what type of gadgetry do you work with?

I work with Ableton and have a thing for small machines that i can also take on stage. I have some little bass synthesizers I like to use for example – the korg volca and the mam mb33.

I really like sampling sounds and experimenting with them. In this song I played some chords on an acoustic guitar, sampled that and played around with distortion and filter movements…Later we recorded different vintage synths and organs on top at Kaiku Studios.

When i play live I also use a launchpad for triggering samples and launching loops and I have two external vocal effects pedals.

I know that this song is your focus right now, but is there a record in the making?

Yes, I’m writing my debut album at the moment. It’s all still very secret of course…

I will play in Brighton at an Alternative Escape Showcase on the 20th: >Brighton and I have a headline show in London’s George Tavern (support: Kate Lomas) on the 21st…I’m spending this month in London to write…After the gig I’ll go back to Berlin and play a show at Marie Antoinette on the 1st of June.