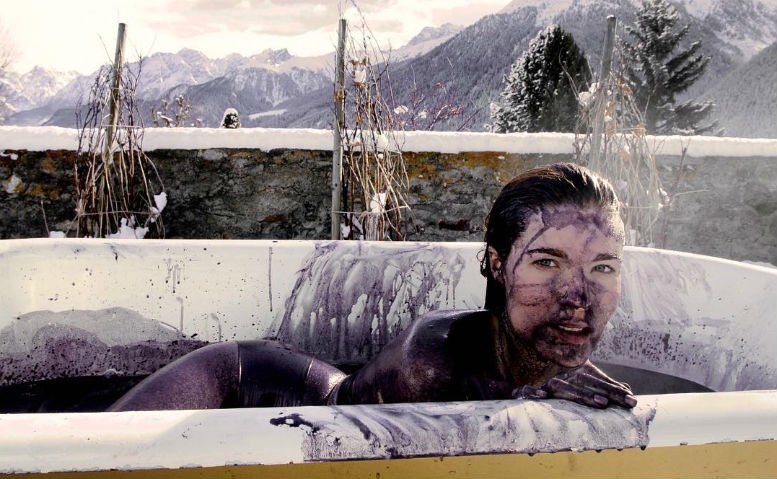 Mysterious experimental pop project JPTR, describe their sound as “blunt, unambiguous, explicit and ambitious”…Now, they talk about releasing songs every full moon and share their thoughts on YZNO’s smart remix of their glowingly alluring future-pop gem ‘Master Babe’, which highlights self-love from a female perspective…

I think it’s safe to say that JPTR is about creative control – correct?

Absolutely. In a way we’re probably just products of the current environment, where technology has democratized all aspects of creative work from production to distribution. The amount of control one has over one’s creative output – as musicians, videographers, designers etc – has never been greater. Never before have the tools to make music – and all the media that is expected to go along with it – been so accessible. It’s like a second wave of DIY, only that it’s become indistinguishable from the mainstream in terms of quality. It also means that there are no excuses not to be in control of all audio-visual aspects of a band – as indie musicians we have learned to think like a production company. It’s a lot of work if you take advantage of all the tools available, but it allows you to have complete control of your art and message. 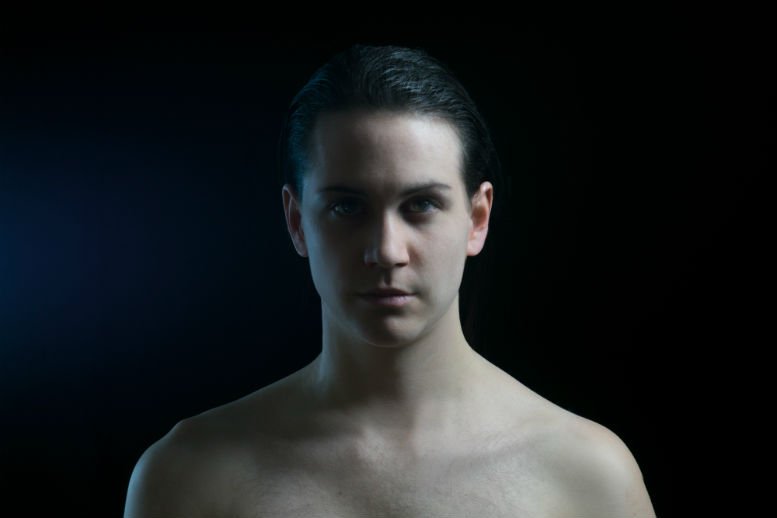 Then, how does it feel to give your songs to other producers and have them have their way with them? Do you give them any instructions, or they have free reign straight through?

As important control is for us, the moment you hand a song over for a remix, it is part of someone else’s creative process. We don’t give instructions – the songs have to speak for themselves, if we’ve done our jobs and the song clearly projects what we intend, the remix will reflect this.

But you do reserve the right to decline, right?

We do and we have.

There are 2 new versions of Master Babe out there, including the one we’re premiering – what did you guys think when you first heard them?

We loved how incredibly different they were – it’s like the two songs don’t even belong in the same universe. YZNO recently said in an interview that when he heard the song for the first time, he felt like there was something missing. Because our sound is very minimal – we use only drums and vocals in our production – there’s a lot of room for people to fill in the blanks with how they choose to interpret the song.

Do you think that it’s a prerequisite to understand the original, not only musically, but also what the song is about, before remixing it? I’m asking because of what Jamie XX did to Gil Scott Heron’s departure record. The man was singing about dying straight through, and the remixes were, for the most part, easy dance floor bait.

It is very important to us, because the themes and lyrics are usually the starting point of our songwriting process. We construct everything around a song’s core theme so if that doesn’t come through in a remix, it won’t work. It’s hard to speak about other people’s approaches, because we don’t know what their creative process was. Generally speaking, if the core message stays intact, changing the context or mood of a song may add something by offering different perspectives on what the song is about.

In closing, what should we know about YZNO?

He’s got an album coming out later this year called Tonjen One and he’s a jazzer at heart.