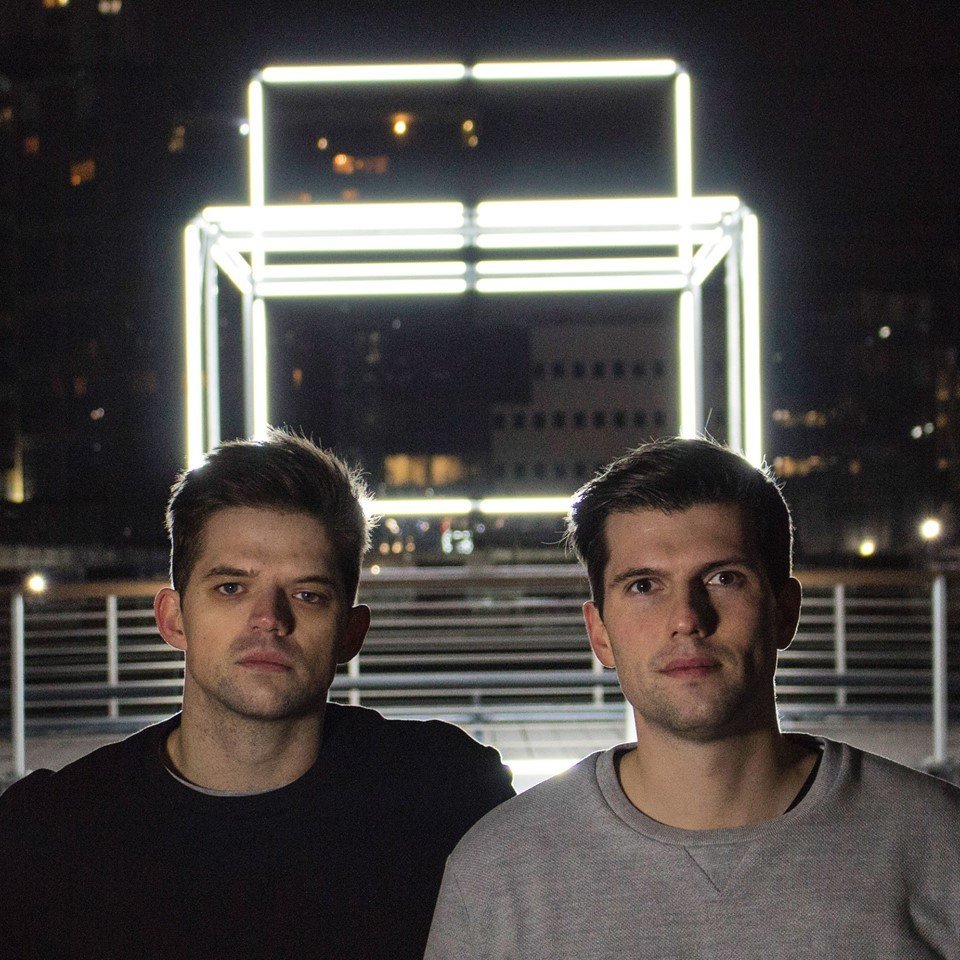 The duo explain: “For us, ‘Jericho’ is a song about the perpetual battle to find and maintain meaning, fulfilment and happiness in your life. Our generation is the first to be faced with a true tyranny of choice; with endless opportunity to travel across borders, to try and test ourselves in different careers and to be connected with one another at ease and convenience… we can literally be whoever we want to be. However, with opportunity comes heightened expectation… often leading to a deeply unsatisfying and unhealthy pang of “what if”. Jericho is our best attempt to capture that feeling…

‘Jericho’ was actually written and reworked over several years, and so it was important for us to partner with talented upcoming producer Chad Male who has given this song the new lease of life it deserved. The production speaks to the sentiment of the song and we’re so thankful that Chad cares as deeply about the creative process as we do.”