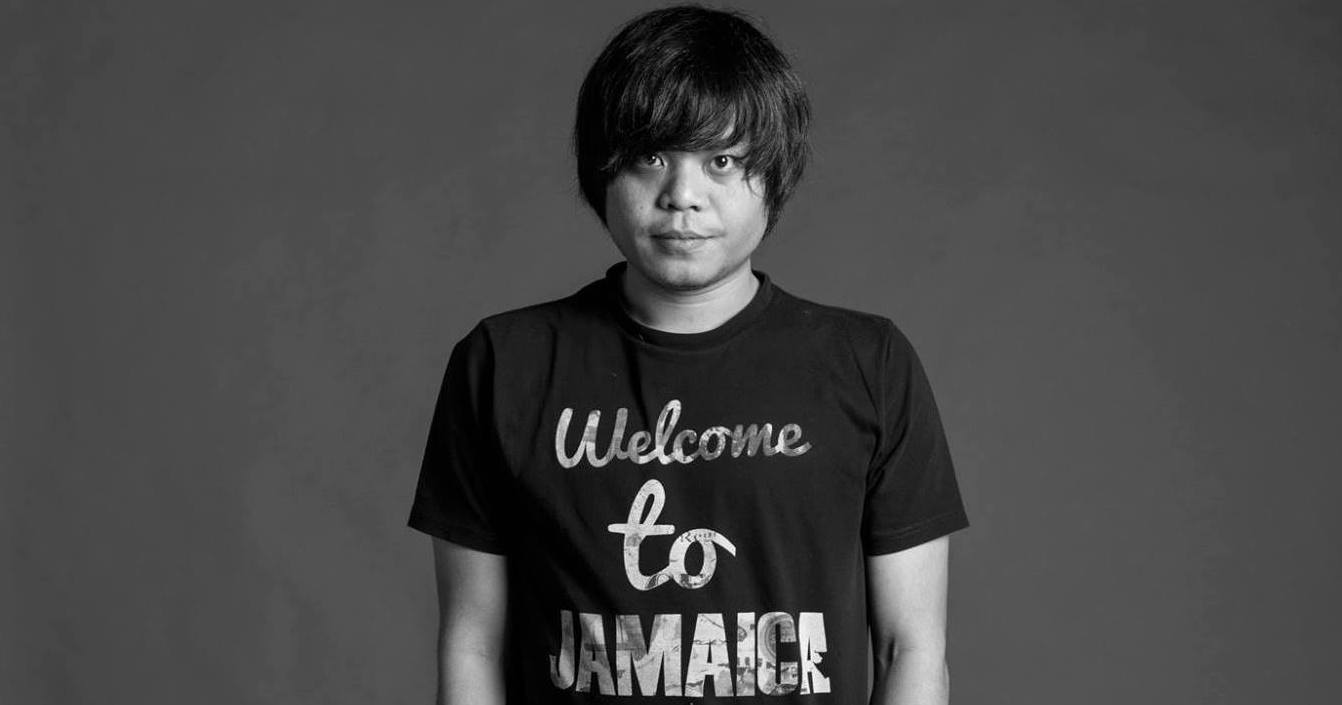 Fools builds upon Jonny Ong’s established sound, making him one of the most interesting new artists on the scene right now

Fools, the latest released from Jonny Ong, sees a building upon his already established sound and his intentions as an artist, proving that he is one of the most interesting new voices on the scene right now.

His previous release, aptly titled Isolation, was a painful exploration into the limitless experience of human emotion. It was a sprawling song, perfectly translating the out-of-control feelings one might experience in the wake of a bad break up. Now, with Fools, Ong proves that he can tackle a more focused expulsion of emotion – one of frustration, criticism with a hint of mirth, directed at the ways in which humanity approach love and being loved.

The instrumentation of this song is immediately spellbinding. A mixture of guitars, strings and brass are expertly woven together to create a song with depths and gut-wrenching feeling which sticks out amongst some of the more disaffected musical landscapes of today.

Homages are paid to Ong’s beloved Beatles with the line “tomorrow never knows,” – but one of many nods to the psychedelic landscape of yesteryear to which Ong owes his love of music. But this song transcends psychedelia, branching out into worlds of jazz, folk, rock and more to paint the picture of an artist with a fully realised idea of who he is, and what he wants.