Singaporean singer-songwriter and musician Jonny Ong has premiered the follow-up single to his previous tracks Isolation and Fools entitled Chloe.

Starting with a James-Bond/John Barry-esque bass and percussive drum beat, Ong compares a female called Chloe to a reptile with the line “I never saw you for a snake that was my only mistake” setting the tone for the remainder of the number. Jonny’s voice is very indie in style and works perfectly with the bitter lyrics about a volatile relationship (a common inspiration for many songwriters!)

A Mexican trumpet echoes in the background creating an eerie atmosphere and reminds me of the song 50 Ways To Say Goodbye by San Franciscan band Train which deals with a similar subject matter.  An electric guitar riff steadily flows throughout without drowning out Jonny Ong’s voice.

However, at 2.34 it sounds like Daft Punk performing at The Alamo as synths and the trumpet swirl together in perfect harmony (you can tell that he is a Miles Davis fan!)

To conclude, whilst the theme of love and relationships is a constant in Jonny Ong’s recent music output each song has its own identity as they act like chapters in a book documenting the entire journey of the coupling and not just the high or the low. Chloe deals with the concept of realisation also known as the ‘broken glass moment’ when the original image shatters revealing the painful truth. The emotive language used will potentially strike a chord with listeners as we hear a different side to this captivating singer-songwriter and musician. 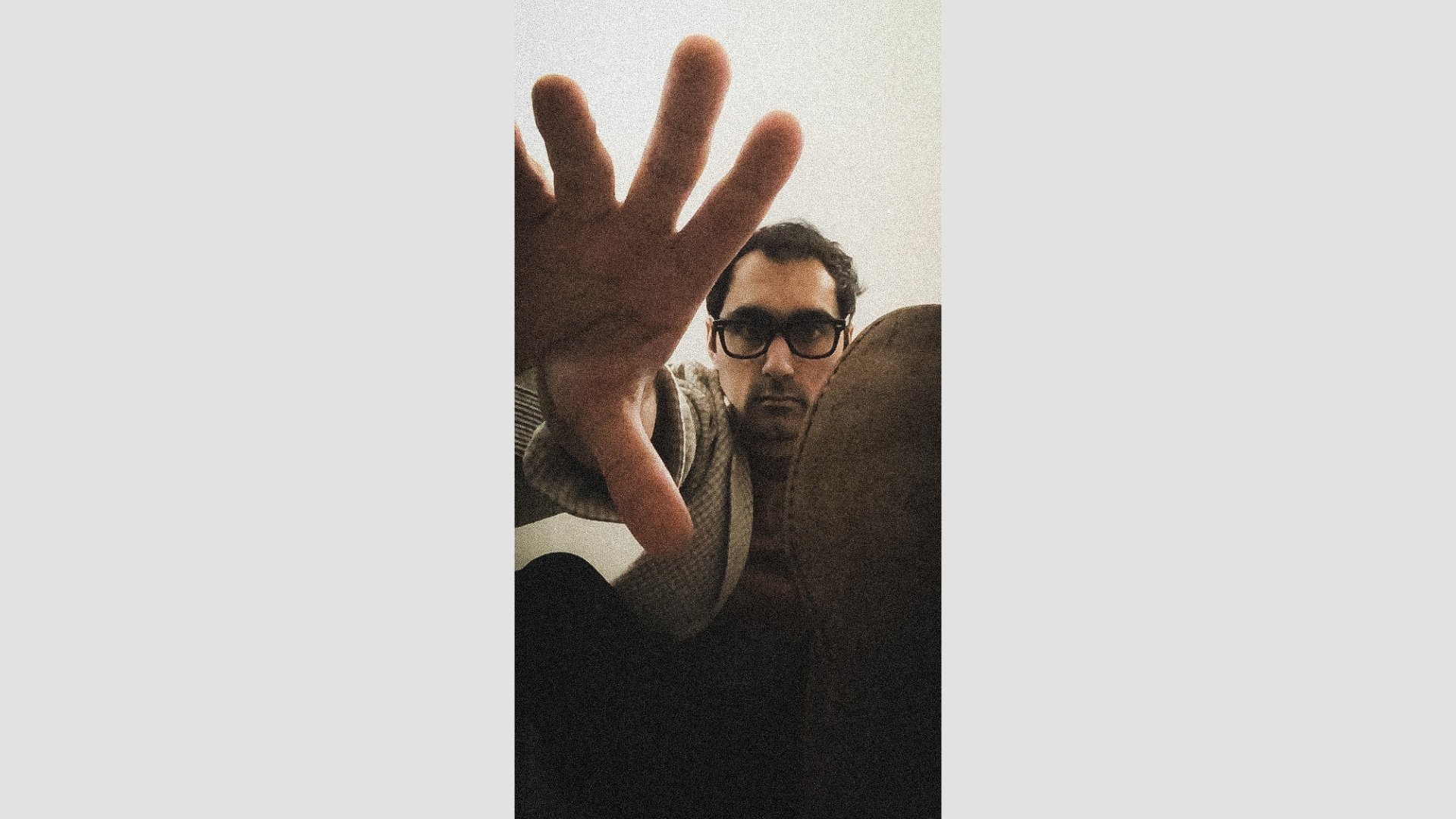