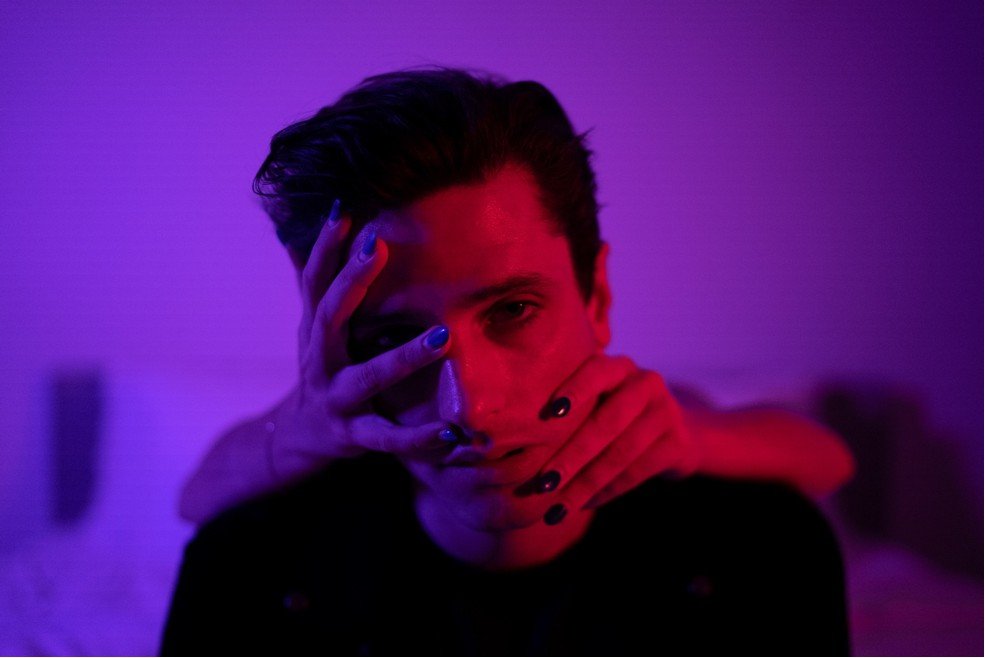 LA-based singer-songwriter Joe Sparrow has returned with brand-new single Tremble, and we’re excited to be premiering the track today exclusively on Fame Magazine.

A hazy, lo-fi indie R&B song that showcases the rising artist’s captivating vocals and catchy melodies, Tremble continues a hot streak of momentum following the release of Joe’s debut EP, Behind Closed Doors, last year. Since release, the project has accumulated in excess of 400,000 streams, and Tremble will no doubt propel Joe to even greater heights.

His best offering to date, the track combines his empowered attitude, confident lyricism and ethereal vocals with an atmospheric soundscape that hooks you in from the opening seconds. Tremble is taken from Joe’s upcoming album, and both provide an honest insight into the artist’s struggles with addiction.

Joe explained: “The song Tremble is about the close connection between fear and arousal. Without fear, there is no excitement and without excitement, arousal doesn’t exist. The song both lyrically and sonically is intended to capture the concept of trembling whether from fear, pleasure, or both.“

“I wrote this song after getting sober. I found myself missing the highs of drugs and alcohol and instead looking for those highs in sex. Sex and lust became my escape as I became addicted to the rush of excitement that came from it. The chorus vocal is intended almost like a whisper in one’s ear while the intensity comes from the intense distorted bass. I wrote, performed, and produced the song entirely by myself.”

With more new music expected this year, Joe Sparrow is unquestionably someone you’ll want to watch out for. Tremble is available to buy/stream 26th February on all platforms: HERE