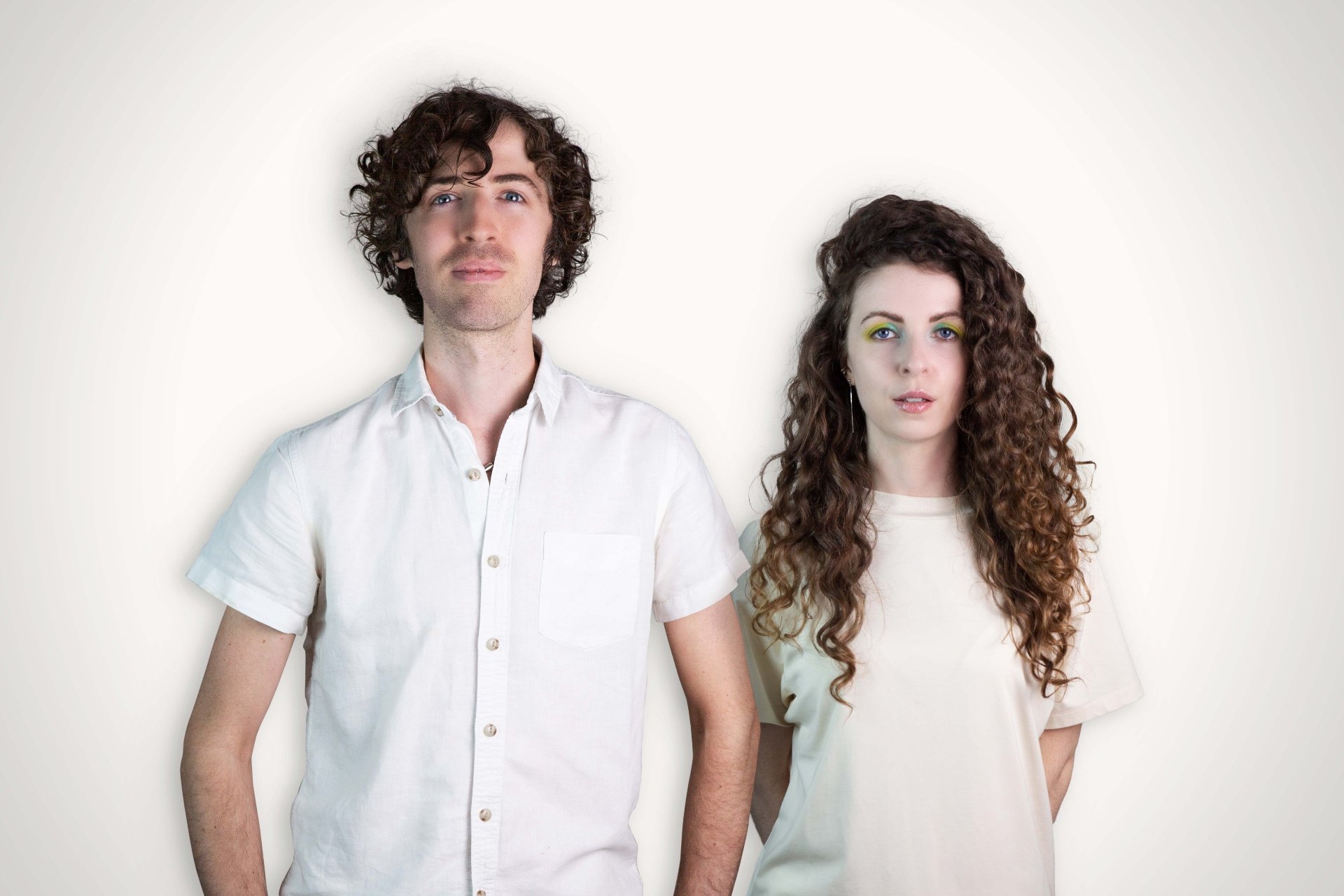 Jay+Max are creating a new reality at the intersection of music and the natural world. Debut single Octopus is a call to action for meaningful change against climate change and sees the duo stepping into the unknown sonically, having been inspired by the overwhelming energy and vibrancy of London when they first moved to the capital.

The British indie electronic duo each hold postgrad degrees in environmental science and met by chance during their studies. Fusing both of their passions, they walk a tight line between creative and technical. Their sound draws influence from quirky elements of the natural world and is the soundtrack to enchanting, self-produced animations which bring the project to life.

Sonically, it’s difficult to pinpoint a genre for Octopus, but that is by design. Laid-back vocals and the gritty bassline grow throughout the course of the track into an infectious beat filled with elements to surprise and even the sound of seagulls! With all 8 tentacles, an octopus could theoretically play all of the percussion lines at once, and Jay+Max have brought that idea into animated reality with mesmerizing effect.

Talking about the video, they reveal: “Neither of us knew how to do animation, so we had to spend a while learning how to use Blender and various other programs to get it off the ground. Then after we started we found out that Pixar spent years animating their octopus in Finding Dory. We did wonder whether we’d bitten off more than we could chew at that point, and we sometimes wished we’d picked an animal that didn’t have eight legs! We love how it’s turned out now though, and that we made it ourselves.”