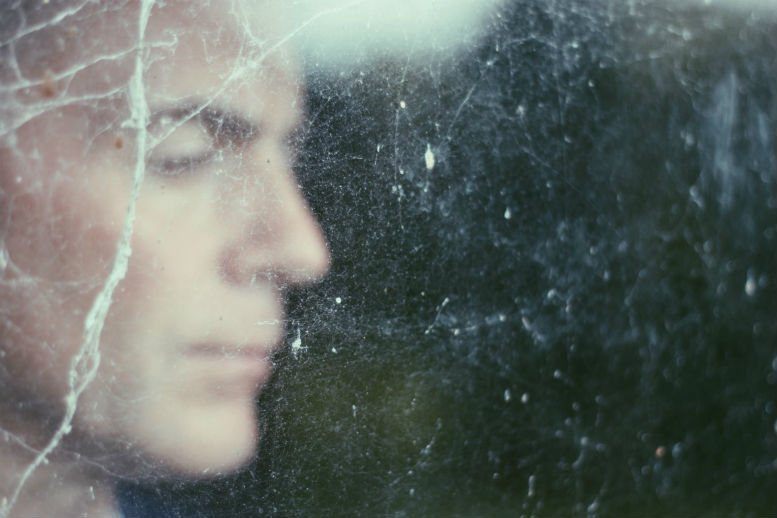 After years of creating music for film and TV, including Brian Cox’s ‘Wonders of the Solar System’, ‘Silent Witness’, ‘Spooks’ and ‘DCI Bank’, arrives ‘Seven Days’ (out October 28th on NW1 Records), a radiant compilation of brainy and yet compelling merge of classical and electronic sounds, by IN-IS, the new project by Belfast composer Sheridan Tongue.

The aptly stunning video for ‘Our Story’ – directed by Peter Roe with photography by Anton Smari Gunnarsson – is the fascinating prelude to IN-IS’ cosmic soundscape, an intense and vivid sonic journey.

Hi IN-IS please introduce your yourself to our readers!

Born and raised in Belfast I spent my childhood immersed in music. My dad was a conductor and mum a dancer with the Belfast Modern Dance Company, there was always music in our house growing up. My Irish grandmother always said that I could get music out of a stone and I knew from a young age that I wanted to go into music as a career

I worked in the pop world for many years as a remixer, arranger, keyboard player and engineer. Whenever I was working with a band or artist and the session was finished for the evening I would go into the studio and switch all the gear back on and work though the night on my own tracks. I have always been drawn to instrumental tracks and working with unusual textures and colours in my music.

I slowly moved into composing for commercials, short films and then finally soundtracks for TV drama, films and documentaries.

Working with so many diverse artists such as Robert Plant, Johnny Marr, Jocelyn Brown, Beverley Knight and The Reggae Philharmonic Orchestra gave me a fantastic grounding and knowledge in music production and the music business. My leftfield approach from my pop world background has always appealed to television directors and producers.

We’re premiering your new video for Our Story, could you tell us a little about the concept of the video.

As a composer for screen more used to composing music to a scene this was the complete reverse and it was lovely to play ‘Our Story’ to director Peter Roe and director of photography Anton Smári Gunnarsson and see what their artistic vision could bring to the table. I like my music to mean different things to different people, ambiguity appeals to me – so I was careful to tell Peter very little about my thinking behind the track. I explained that the track was about a couple – but the actual story was over to him. I wanted the film to gradually pull viewers into the story so they are slowly engulfed in my music. I am really pleased with the finished film and think they have achieved my hopes visually for ‘Our Story’ beautifully.

You are releasing your debut album this month, what can we expect?

I really enjoy playing with electronic textures and creating my own sounds out of unusual instruments. And on Seven Days I was able to fuse these sounds with a fantastic string orchestra recorded at Air Studios in London. It was a magical day of recording and I am incredible proud of the album.

You come from a film and TV composing background, what made you move into releasing your own album?

Working on a film or TV show I am always realizing the vision of the director in the music. Yes I am composing my own music for the show and it is incredibly satisfying and I have worked with many great directors. But I really wanted to explore my own voice and vision and working on Seven Days has given me that outlet.

Are you still composing for soundtracks? If so anything exciting coming up?

Yes I am still as busy as ever composing soundtracks and 2017 is bringing some exciting new soundtrack projects which I can’t divulge at this stage. As IN-IS I have been commissioned to compose a piece for The National Portrait Gallery in London for a Picasso exhibition in January 2017. It will be a composition based on one of Picasso’s paintings – I will be trying to capture the essence of a Picasso painting (who is an artist I really admire) and conceptualize that into my music. It will be an interesting challenge.

What other artists are you listening to at the moment?

I have recently discovered a string quartet called Iskra that I would love to work with on a future IN-IS project. I am currently enjoying the Alt-J album ‘This is all yours’ – I love the original approach to song writing and the sounds used on the album. Jon Hopkins and Jóhann Jóhannsson are also artists that I enjoy. The track ‘Black’ featuring Norah Jones by Danger Mouse and Daniele Luppi is at the top of my current fav playlist – it was used to great effect in the TV series Breaking Bad .

And finally, what’s next for IN-IS after the album comes out?

I have already started work on my second IN-IS album. I would like to experiment with some smaller more intimate string sections and possibly some instrumental soloists and even voices! It has already been a wonderful journey for me musically over my soundtrack career but I still feel I am only just scratching the surface – I have many more ideas in my head and things that I would like to explore further. Watch this space!