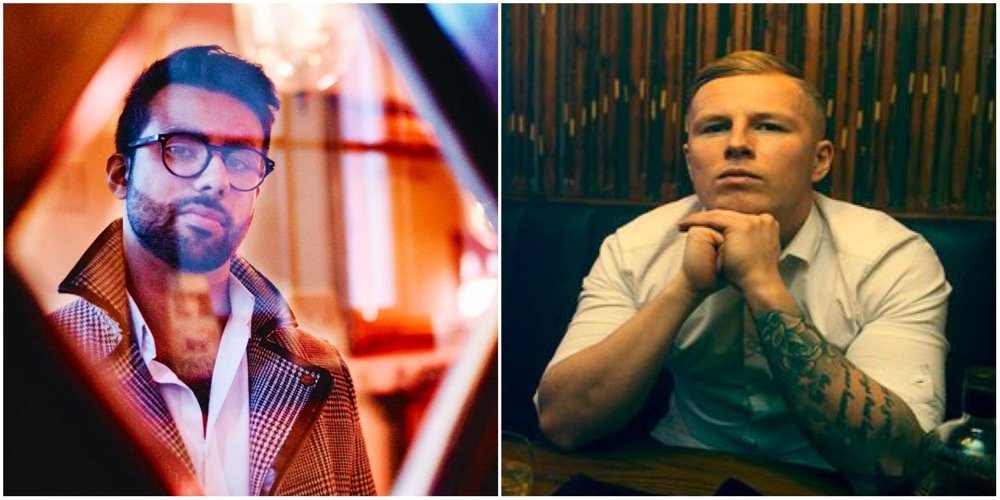 ‘4 Hours’ is the ideal introduction to the impressive collaboration between London based, highly promising young artists Hyphen and Hunter. This is a compellingly intense piece of modern hip-hop.

Interestingly, the track took them four hours to make, including making the beat and writing the verse.

Hyphen explains: “Hunter and I have a similar unconventionality – we’re both guys who you wouldn’t guess rap – so I suppose it’s no wonder when we got into the studio things clicked…We’d been working with the same producer, J.A.R.J, on our respective projects. He started laying down some drums and the next four hours was a blur, at the end of which we had this song”.

He reveals: “Taking inspiration from projects like ‘Watch the Throne’ and collaborations between Wretch 32 and Devlin, we wanted to make a song that reflected the energy and passion for music, and trying to showcase our different skill sets. The fact that we challenged ourselves to finish the bulk of the song in one session gave it an urgency that we both feel in our real lives; we’re both working full-time jobs, but chasing ambitions in music.”