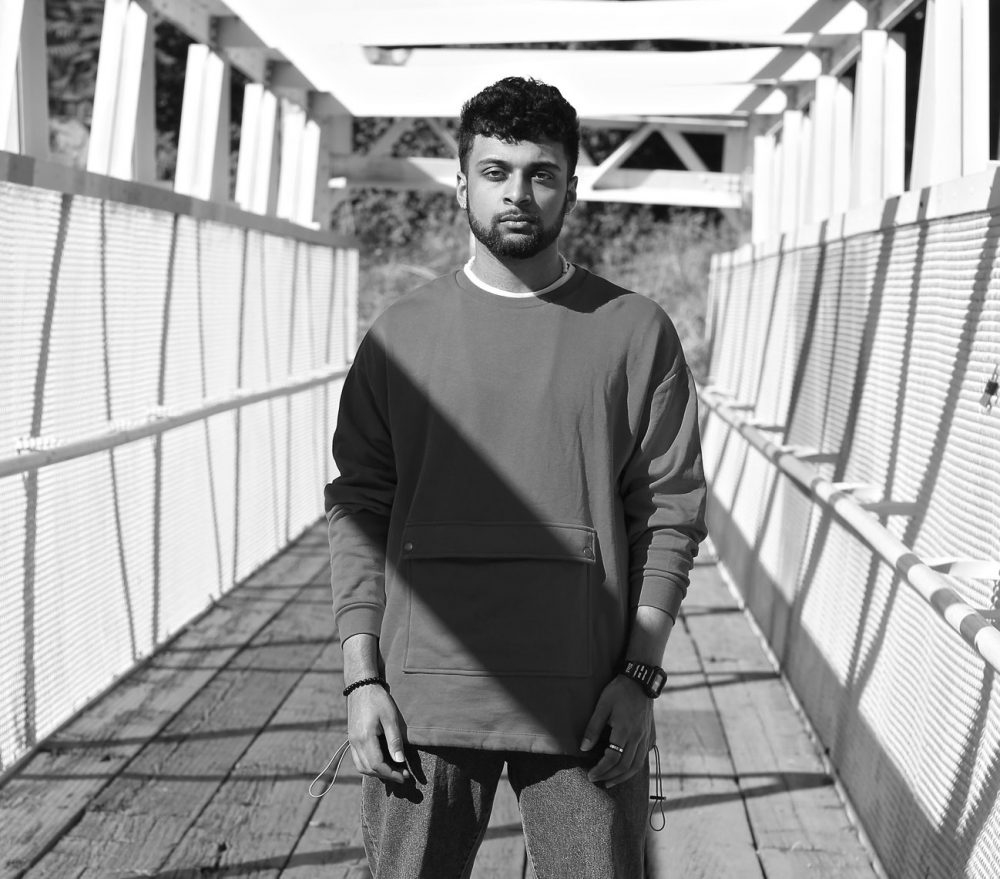 Bright producer, vocalist, songwriter, and audio engineer John J. Hannibal, aka HVNNIBVL, premieres on FM, a splendid acoustic video, for his wonderfully unconventional, new single ‘On And On’.

The eclectic, 20- year-old beat-maker, reveals: “Making ‘On And On’ was interesting because it was a track that came to fruition with different intent at the beginning. I wanted to make an accessible song, something everyone could enjoy, but something that didn’t completely follow the EDM craze going on in pop music right now. With that in mind, I had the idea to make a Pop collab with an EDM producer with less of a ‘drop’ and more emphasis on the song itself. I originally made a layout of the song to send to some bigger producers to see if they wanted to recreate parts of it with me remaining the singer and writer. After noticing a busy period for most of the people we reached out to, my manager and I had been listening to it and he said to me ‘yo this could actually make a really great stand alone track’. I had it in my mind all this time to gather a production collaboration but failed to realize that I actually had laid out a damn near finished song already. After establishing that we could move forward with it as strictly a HVNNIBVL track, I added finishing touches to the production and we were ready to move forward.”.