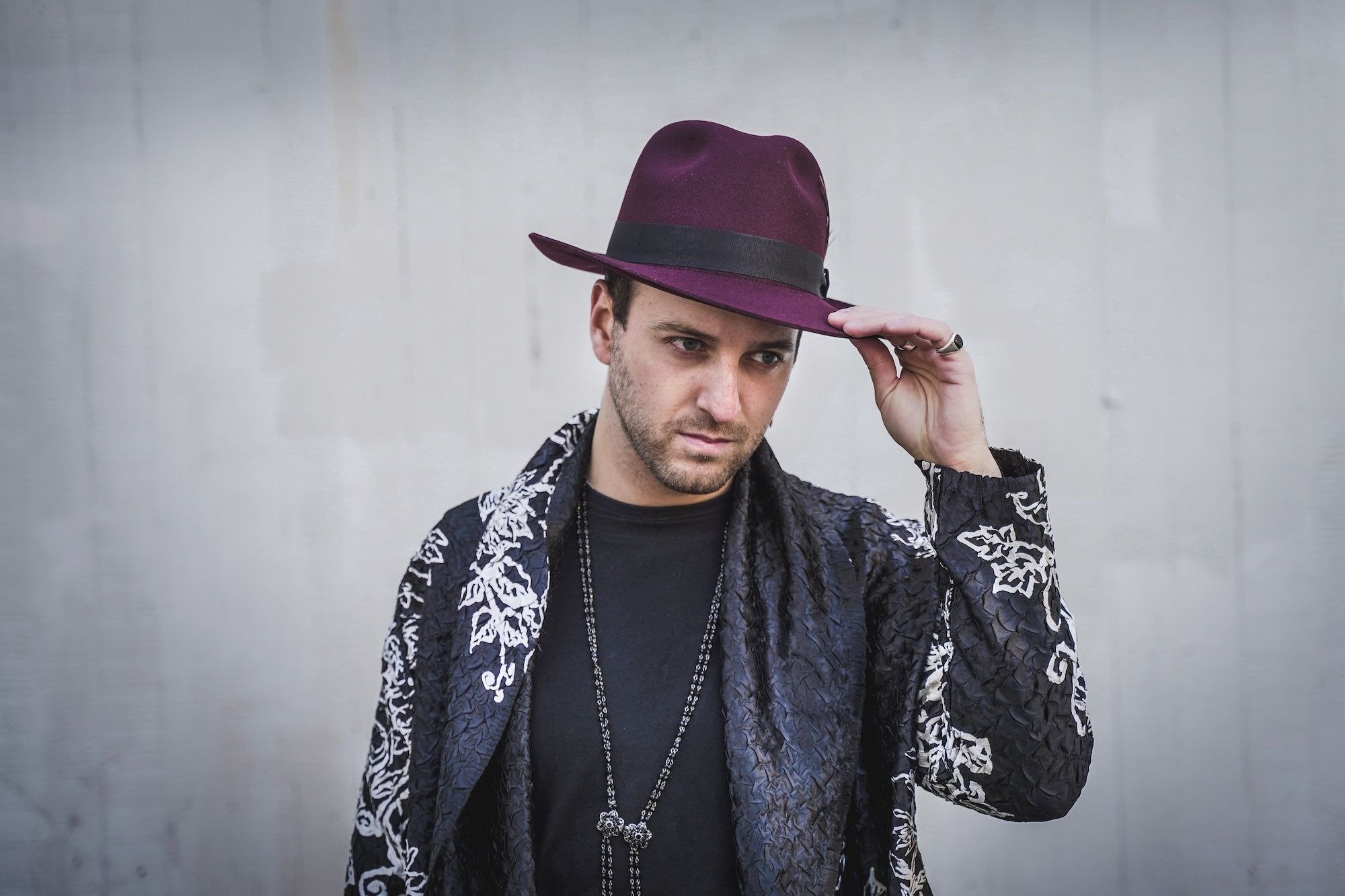 Releasing his fifth original single of 2020, London singer, songwriter and multi-instrumentalist Hugo Valentine has us hooked on My Friend, which is released today. With a raw sound that comes direct from the heart, this emotive track conveys an uplifting, expressive vibe that is designed to lift spirits in these testing times.

He says of this record: “My Friend is a hard-hitting record filled with both pain and hope. It is a difficult and sore goodbye to a friend of mine who took his own life. It opens up a sharp wound, the type that never really heals, in order to try to better understand the onslaught of mixed emotions that follow such a happening….  it attempts to tackle this difficult subject in an ode to the thousands of people who have suffered at the hands of depression and mental illness.”

With vocal warmth and twinkling piano running throughout, this is a special release that deserves your attention today.