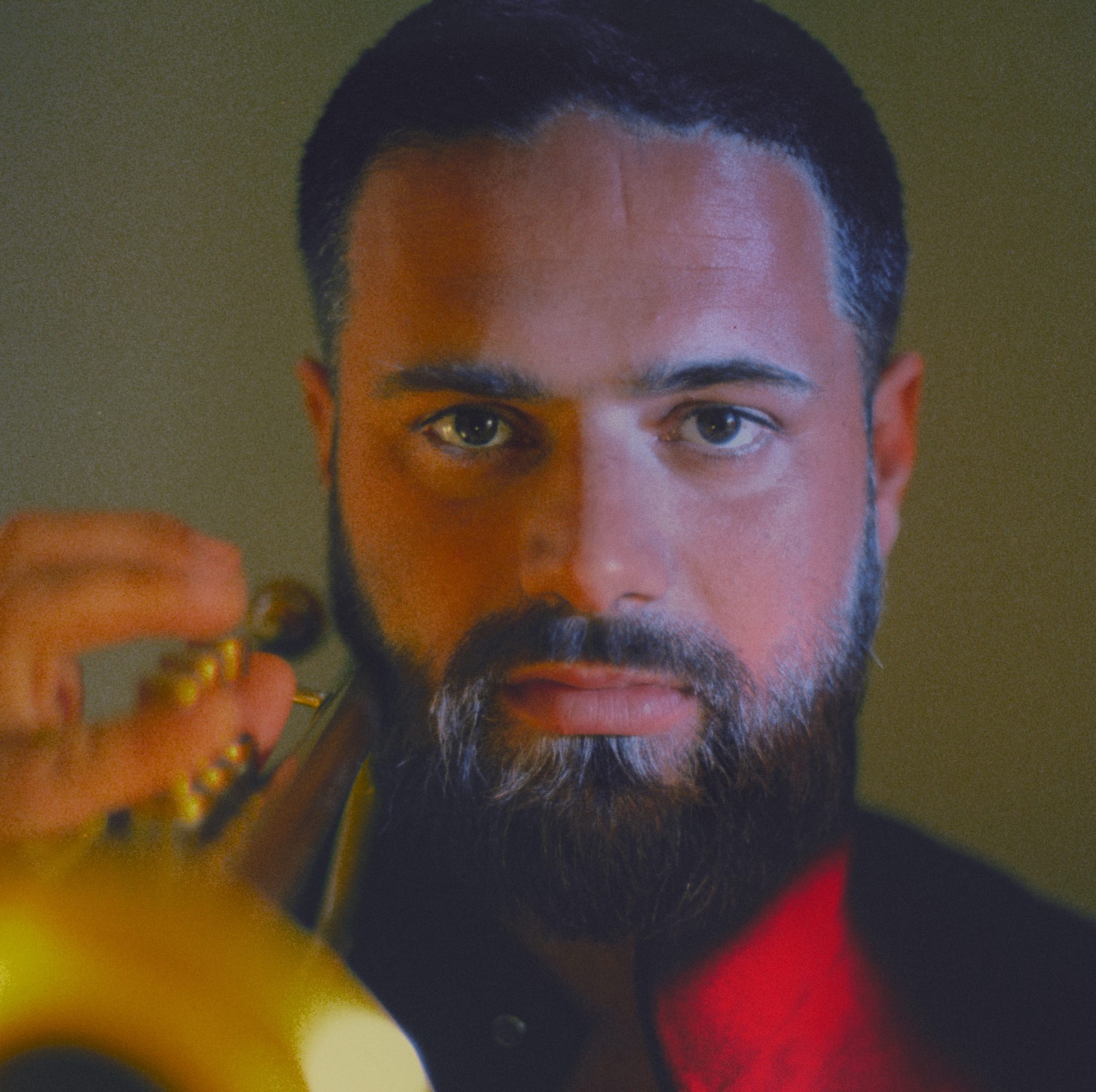 You may know Harry James Angus from his time in the highly successful Australian band, The Cat Empire, but now his solo work is a different beast.

Harry’s success of having six Australian top ten albums and appearances at major festivals such as Glastonbury and Montreal Jazz have meant that the Australian creative allows his raw intensity and power that helped make The Cat Empire, and put into his new music video.

The stunning animated video for the song perfectly encapsulates the spirit of Old-Fashioned Mayhem. It’s a video that twists and turns with chaos, deviance and disobedience whilst showing a battle between nature and darker forces.

Within this music video it’s all about falling into mayhem, something that can be fun and the vocals over the animation fit the video perfectly as the video slowly delves deep into madness.