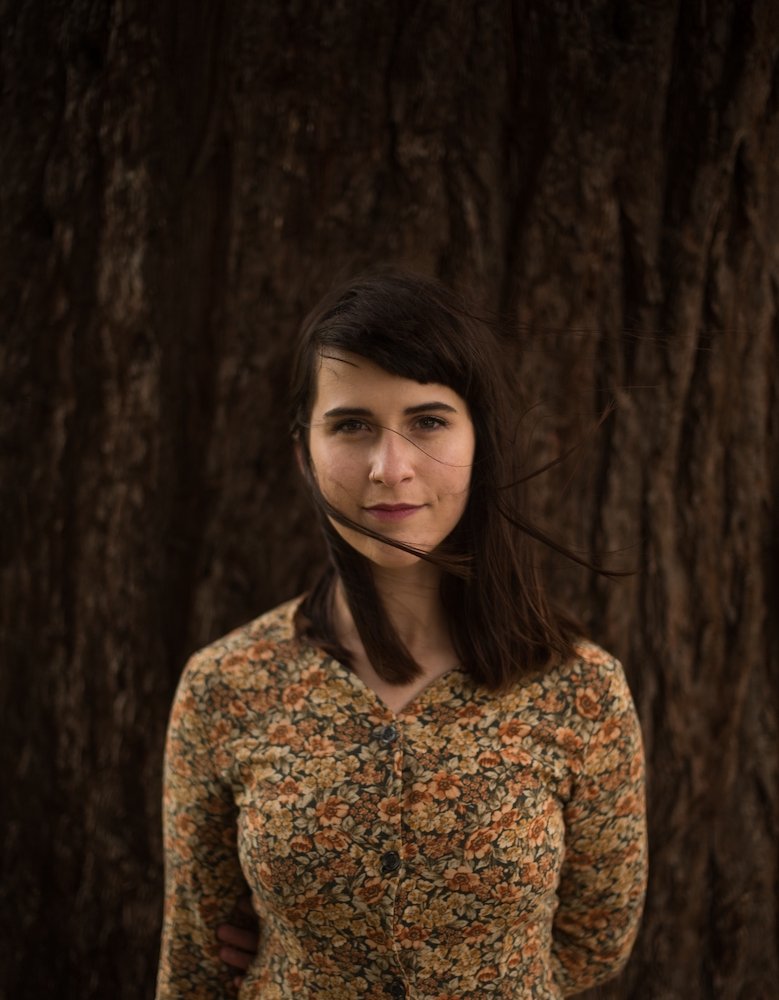 Following support from BBC 6Music, BBC Radio Scotland and BBC Radio Wales for her previous releases, UK indie-folk singer-songwriter Harri Endersby is back with her stunning new album Mazes – and we’re excited to be premiering it on FM today. The new collection of songs is driven by her pure, warm vocals and an expansive sonic pallet that merges organic folk and stirring strings to beautiful effect.

“Mazes is an album of 9 songs that celebrate simple ideas: our relationship to the natural world and our relationships to each other,” explains Endersby. “Many of these songs are inspired by my surroundings here in the North East of England; drawing from its beautiful, rugged coastlines and hills, and its sprawling towns and cities. Often my songs are inflected with a strong sense of home, belonging and community, as I am so proud to belong here. Other songs from Mazes were written on the Isle of Harris in Scotland, the most beautiful island community in the Outer Hebrides to which I feel great ties, affection and nostalgia. We tried to bring some of the beauty back from the island by interweaving our own field recordings into the production.”

Harri Endersby is a songwriter and musician whose music blurs the lines of the folk genre, drawing inspiration from both contemporary and traditional music as well as the rugged landscape of County Durham, the place that she calls home. After releasing her debut album Homes/Lives in 2017, she has toured England extensively, playing venues in every corner of the country.

Mazes explores themes of home and belonging and was co-produced by Harri and her husband Rich Endersby-Marsh. The 9-track album features prestigious folk musicians Ciaran Algar, Toby Shaer and Ian Stephenson on her strongest set of songs to date, and is available on all download/streaming platforms now.